UMass Boston Has a Serious Dorm Problem on Its Hands

Is this Dorchester or Sochi? 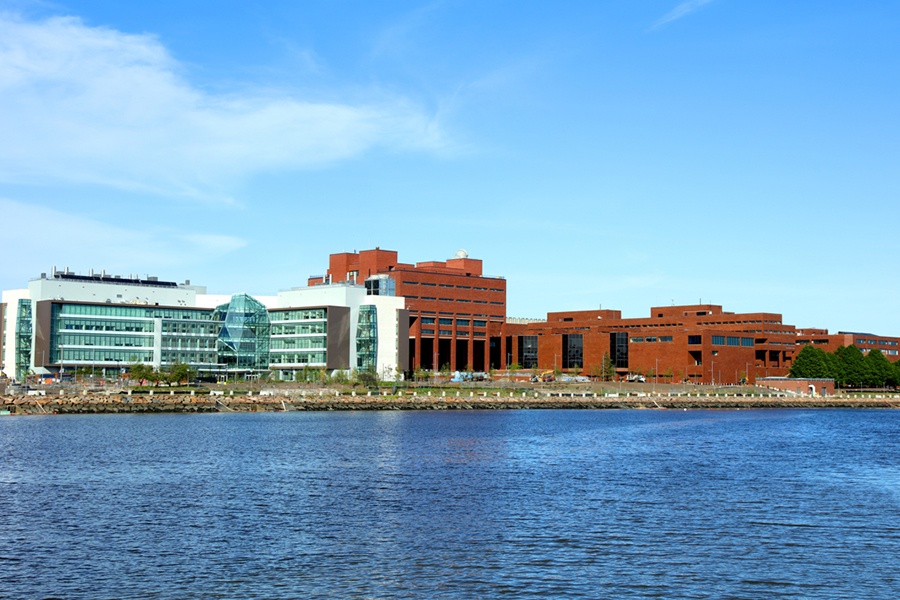 The first-ever dorms on the campus of UMass Boston are not off to a great start.

Under scrutiny, university officials are apologizing to students for conditions inside two new residence halls, which opened earlier this year in a milestone for the once commuter-only college, and vowing to hold the for-profit company that runs them accountable.

“It is important that you know how the university is addressing these issues because this is your home, and your safety and comfort are my responsibility,” interim Chancellor Katherine Newman said in an email to students, which the Boston Globe published on Monday. She assured them the college would get to the bottom of the issues that have plagued the buildings, calling the situation “unacceptable.”

The message came two days after an earlier Globe report described some major lapses inside the two dorms, which have a total of 1,077 beds, and roughly as many problems.

Brace yourselves for the details:

In the first weeks of school, dorm elevators abruptly fell several floors with students inside. Water shot out of one toilet when you flushed another, students reported. The rooms are often stifling hot, but the showers are frigid. The hamburgers in the dining hall are sometimes raw.

That’s right, toilet geysers. Other complaints include what was described as relatively lax security at dorm entrances, paper-thin walls, and a troubling lack of cleanliness in bathrooms. One student claims poor water quality killed her goldfish.

Among other fixes, Newman said in the email that security officers would be stationed at the dorms and that the problematic elevator had been fixed.

The dorms are run by Capstone Development, a company behind student residence halls around the country that touts “unrivaled craftsmanship” and “uncompromising integrity” on its website. The $120 million public-private project wrapped up in August after just 20 months of construction.

Needless to say, this is not what you expect as an undergrad during a brand-new dorm’s maiden semester, considering room and board at UMass Boston costs between $9,000 and about $12,000 a year, plus another $5,390 for meals.

Will UMass get its act together and get the university’s first dorms into proper shape before students flee (as some have reportedly already done) for housing in surrounding communities? We’ll see.