Harvard Women Are Suing over the Single-Gender Clubs Policy 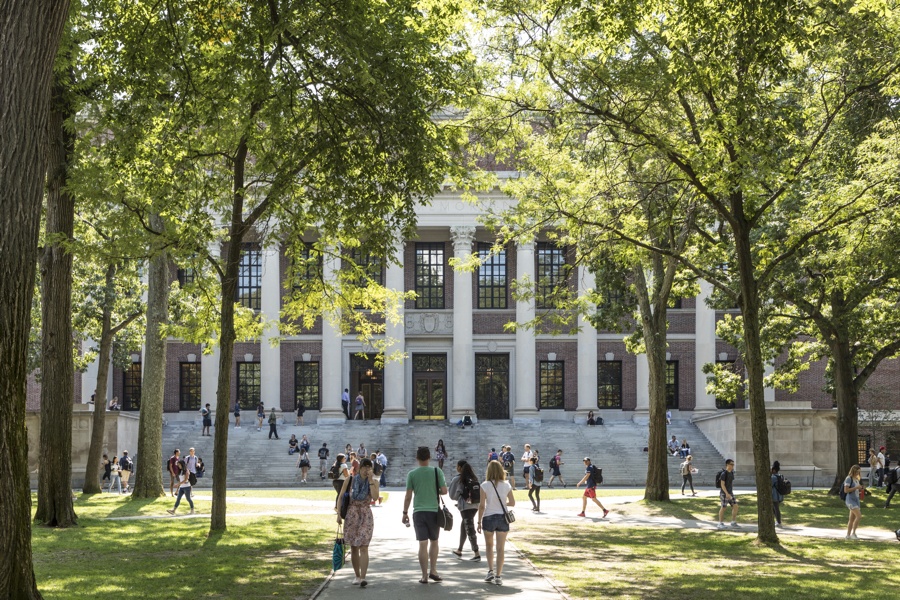 If you thought the fight at Harvard over final clubs and other single-gender organizations was over, you don’t know Harvard.

A new chapter in the controversy over  the school’s influential (and as some have argued, sexual assault-ridden) all-male groups opened on Monday, when a pair of lawsuits took aim at a policy designed to gut them. Joining those Harvard guys in the legal battle? Harvard women.

Four sororities and two fraternities, along with three unnamed student plaintiffs, are joining forces in a state and a federal lawsuit, arguing that a policy that punishes students who participate in single-gender groups is unconstitutional.

Harvard’s new policy, which took effect for the Class of 2021, cuts access to campus leadership positions and prestigious scholarships for anyone who decides to join any gender-exclusive group, including those that are located off campus and not officially recognized by the university. The strongly worded suits argue that the policy limits students’ right to free association and amounts to coercion and discrimination. They also say that as clubs have closed or seen membership plummet, more women are harmed by the change than men, noting that more women than men belonged to gender-restricted organizations like the nonprofit women’s group The Seneca.

The suit over Harvard’s “Sanctions Policy” says a student could join the American Nazi Party or Ku Klux Klan without running afoul of the school’s rules, but could not join a sorority or fraternity pic.twitter.com/pmV66ysdiv

“It is now the official policy of Harvard University to punish any woman who joins an all-female group for no other reason that that it is all-female and to punish any man who joins an all-male group for no other reason that that it is all-male,” one suit reads. “A Harvard undergraduate could join the American Nazi party, or could create an off-campus undergraduate chapter of the Ku Klux Klan, without running afoul of the sanctions policy, or any other Harvard student-conduct policy. Those groups may be heinous but they are co-ed, so under Harvard’s rules, its students may belong without any threat of sanction.”

Harvard has long been seen as a testing ground for policies at schools around the country. Harvard came under the microscope this fall during a trial challenging its admissions practices, and by extension affirmative action in general. After it wrapped up last month, that case is likely headed for the Supreme Court.

Also this year, Harvard’s Hasty Pudding Theatricals made history by casting women for the first time in nearly 200 years.