Boston’s Preschool Program Ranks Near the Top among Major Cities 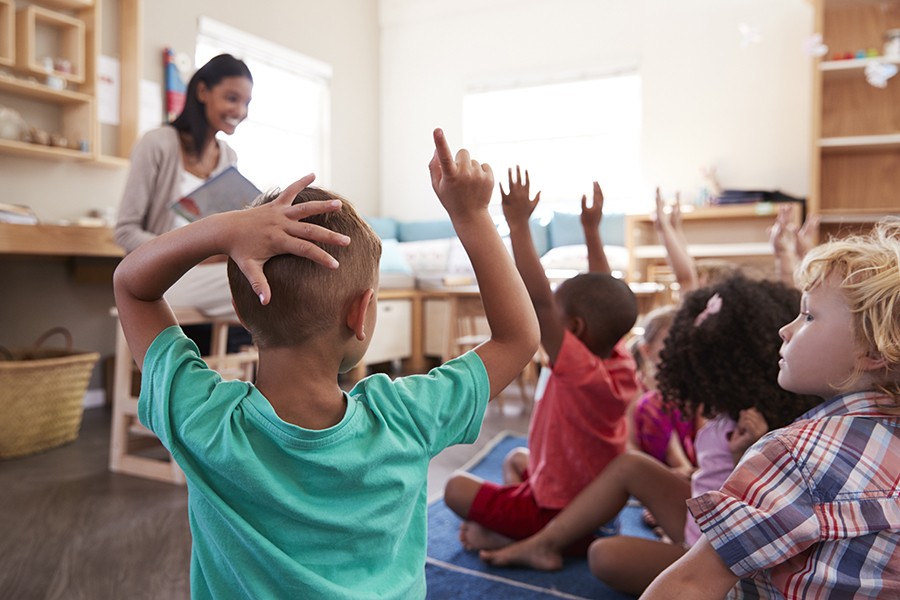 Boston preschools rank among the best in the country, according to researchers at Rutgers, who put the city’s pre-K program in the top five among major cities.

The National Institute for Early Education Research at Rutgers University, which assessed “quality and accessibility” of 40 urban pre-K programs in a new report, gave Boston and four other cities a “gold” ranking. Others in the top tier were San Antonio, Charlotte, Nashville, and New York City.

Preschool programs were awarded “gold” if they met eight of 10 benchmarks—including professional development for educators and acceptable teacher-to-child ratios—and if at least 30 percent of children in the city are enrolled in pre-K. Boston met eight of the benchmarks.

Boston under Mayor Marty Walsh has sought to move the city to universal pre-K, a complex process that involves a network of both city-run and community-run classrooms that meet common standards. It has never gotten the millions in funding Walsh and his officials say the initiative needs—Walsh has sought help from the state Legislature and once quipped he’d sell City Hall if that’s what it took.

“Investing in high quality early education opportunities for our children is the best investment we can make as a city in their future,” Walsh said in a tweet Thursday. “Proud that the City is being recognized as a national leader in early childhood education.”

More: Read our ultimate guide to preschool in Boston for 2018 here.