Investigators revealed a scheme that involved celebrities and other wealthy parents who sought admission to elite colleges. 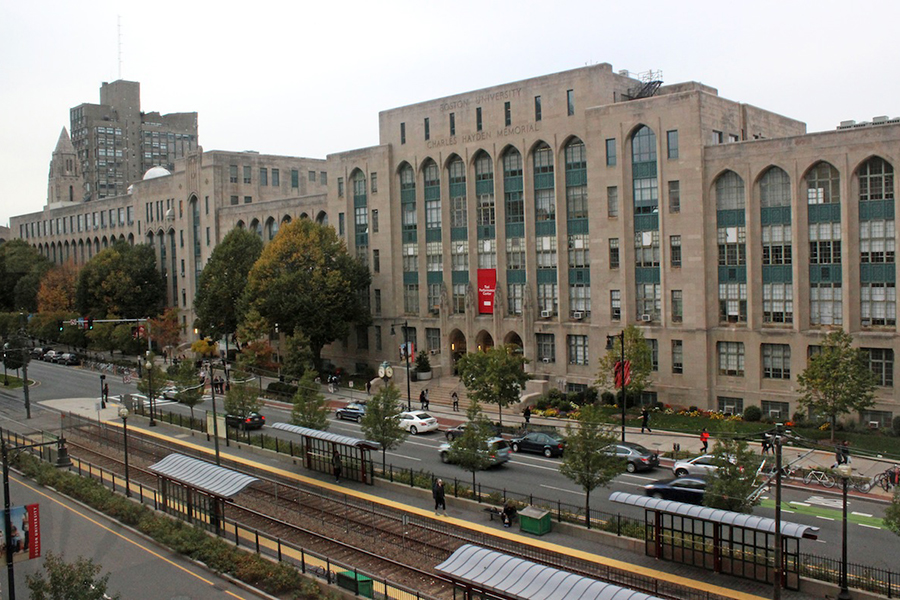 What can a couple hundred thousand dollars and a willingness to defraud colleges get you? According to federal investigators, wealthy parents thought it’d get their kids into Boston University, Boston College, Northeastern, and a host of elite institutions around the country as part of a “nationwide conspiracy.”

The three Boston schools were among many sent college applications with fraudulent standardized test scores, according to court documents made public by the U.S. Attorney’s Office on Tuesday.

Dozens of parents are accused of paying someone to take the college entrance exams for their children, or to make their children look to admissions offices like star athletes when they were not. Charges related to the scheme were filed Tuesday against California-based William “Rick” Singer, who allegedly charged six- or even seven-figures to get kids accepted at top colleges by juking numbers and collecting bribes. In all, 33 parents and 13 coaches face charges related to the scheme, including actresses Felicity Huffman and Lori Loughlin. Singer pleaded guilty to racketeering, money laundering, fraud, and obstruction of justice charges in a Boston court on Tuesday.

BU, BC, and Northeastern are not targets of the investigation, nor are any coaches who work for the schools. The colleges each say they do not have reason to believe any students were admitted improperly.

“We are not aware of any impropriety in connection with any Northeastern admissions decisions,” Northeastern said in a statement, adding that it “is a highly selective institution and evaluates every application with a strict level of scrutiny.”

In an indictment, investigators describe how one California man allegedly offered, in exchange for fake test scores for his daughter, to use his connections at Northeastern—where he was described as “an alumnus and former member of the Northeastern University Corporation”—to help another student gain admission. The feds note that he “repeatedly followed up with Northeastern officials in Boston about the applicant’s candidacy,” and “[t]he student was ultimately admitted to Northeastern.”

In a statement, Northeastern said that “while it is not uncommon for alumni and others to recommend applicants for consideration, Northeastern evaluates each applicant on the merits of their application.”

Boston University says it is not aware of any students admitted with fraudulent applications. “We do not know more at this point, but are happy to cooperate with the US Attorney’s office,” spokesman Colin Riley wrote in an email.

Also in an email, Boston College spokesman Jack Dunn says the school is aware of the scheme, but couldn’t confirm whether it received applications with fake credentials from any of the students involved. “Because the students are not identified, we cannot determine whether these students completed applications to any of our institutions,” he wrote.
Read More About:
Spencer Buell Staff Writer at Boston Magazine @spencerbuell
sbuell@bostonmagazine.com
You Might Also Like