MCAS Question About The Underground Railroad Thrown Out

The test question asked students to write from the perspective of a racist character. 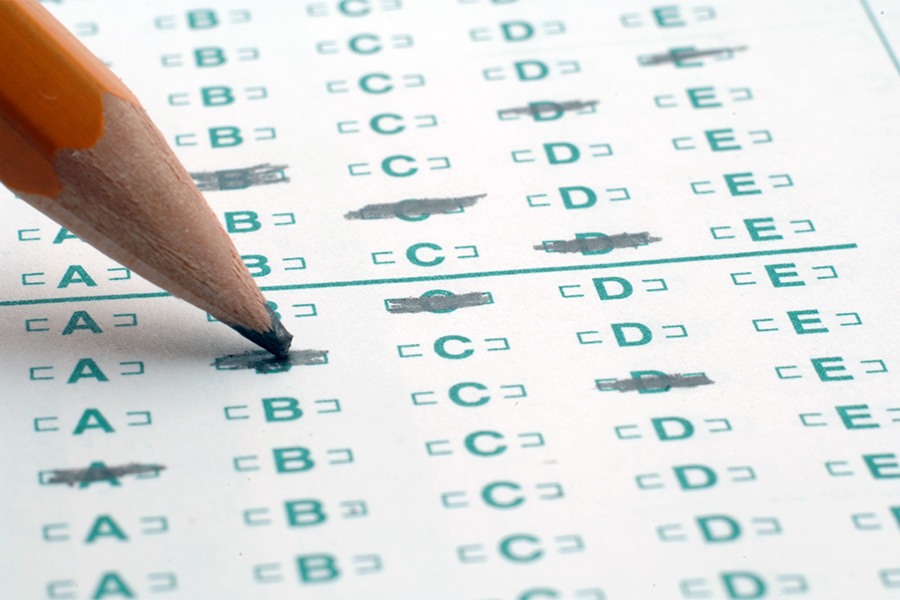 A question asking students to write from the perspective of an openly racist character has been pulled from the MCAS after widespread complaints.

Tenth-grade students taking the English Language Arts exam noticed the question and raised their concerns to teachers. It was then pulled from tests that hadn’t been administered yet, and the scoring of completed tests has now been brought into question.

The Department of Elementary and Secondary Education has since agreed not to score the question on tests that have already been taken. But for some, that isn’t enough.

The Massachusetts Teachers Association wants the DESE to throw out scores for the whole test, saying that students who were traumatized by the question would not have performed at their best for the rest of the exam.

No student should feel this way. “While I was taking the test, I thought about other students in other towns taking the test and what they were writing and thinking about people like me. I imagined white students writing negative things about me.” #maedu https://t.co/H8Iw3ibLEI

The MTA joined with five other groups, including the Boston Teachers Union and the New England Conference of the NAACP, to hold a press conference Wednesday afternoon.

“Whatever DESE decides to do, all students need to be held harmless across the state and the test itself needs to be ruled invalid,” said MTA president Marie Najimy, per the State House News Service.

The question cited Colson Whitehead’s novel The Underground Railroad, which won a Pulitzer in 2016. The book follows two slaves fleeing a plantation in Georgia in the 1800s—but the students were asked to write from the point of view of Ethel, a racist white woman who betrays the slaves on their way to freedom.

According to the State House News Service, a press release from the unions and other advocates contained a quote from Whitehead saying, “Whoever came up with the question has done a great disservice to these kids, and everyone who signed off on it should be ashamed.”

From coast to coast, high-stakes standardized tests are fueling systemic racism. The impact of the racist question included on the MCAS until today isn’t isolated. Students were traumatized. Not scoring that one question isn’t enough. We need to throw out the test. https://t.co/v6aqyN0EnE

The question was approved for the exam last year after it passed field testing on 1,100 students and was okayed by the DESE’s bias committee. It wasn’t until Friday, when students in Boston began to talk about it, that the DESE began to reconsider the question.

“This issue brings into question the matter of who is reviewing and approving the test before it is administered,” Juan Cofield, president of the NAACP New England, told the State House News Service. “The lack of cultural sensitivity and adequate supervision is a serious matter for all communities and certainly for communities of color.”