Do better next time! 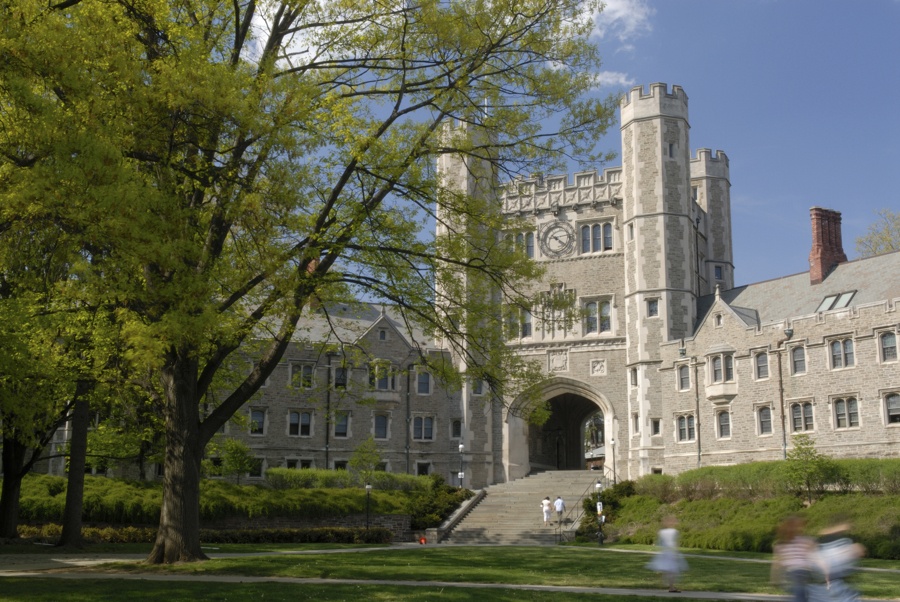 The U.S. News & World Report college rankings for 2020 are now out, and once again, Harvard has fallen shy of the number one spot, coming in at second place.

For the ninth year in a row, Princeton has been dubbed the best college in the nation by the magazine, which highlights its “profound and distinctive commitment to undergraduate education,” a focus on “cross-disciplinary learning” and “groundbreaking financial aid program.” The New Jersey Ivy also landed in the top spot in the report’s “best value schools” category (Harvard ranked second) and the “undergraduate teaching” category (for which Harvard ranked 34th).

To come to the conclusions in its rankings, which it’s been doing now for 35 years, the magazine considers outcomes for students (including graduation and retention), expert opinion, faculty resources, student excellence, financial resources, and alumni giving.

When it comes to liberal arts colleges, schools in Massachusetts landed all three spots at the top of the list. Williams College, the renowned and relatively small school tucked away in the Berkshires, was ranked first, followed by Amherst at second, and Wellesley at third. Smith College ranked 11th.

The results are notably different from those released by the Wall Street Journal last week, which placed Harvard and MIT in the first- and second-place spots, respectively. In that list, Princeton tied for fifth.

The 2020 #BestColleges rankings are here.