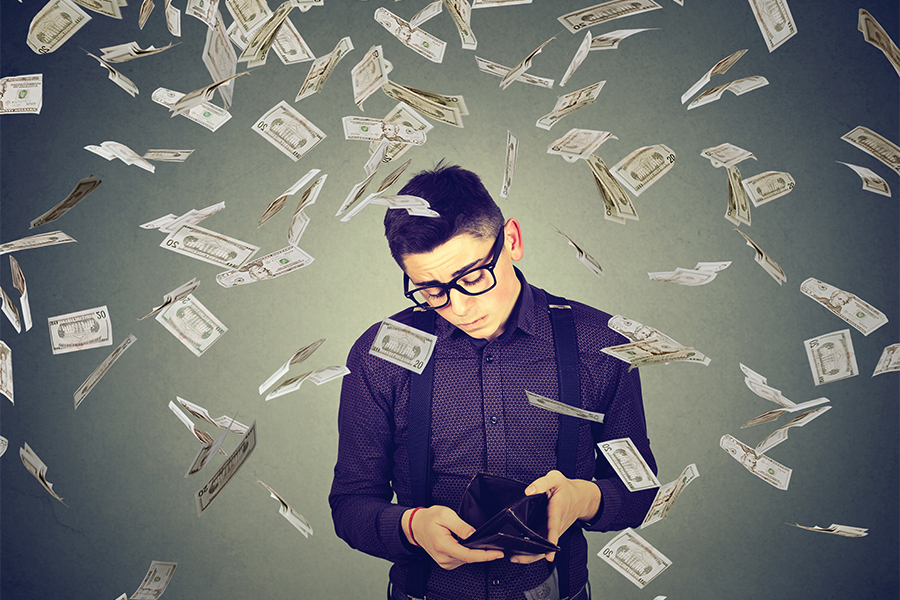 Ten years ago the cost of attending a private college was more expensive in Massachusetts than anywhere else (and it still is), but back then no one was talking about homelessness and hunger on college campuses. That all changed in the past decade. While the wave of college closures may have been the biggest education story of the decade, this period has also been marked by the insidious problem of the increasing unaffordability of higher ed, and the increasing economic inequality among students within universities and across the universities in Boston.

There are students at community colleges who are sleeping in cars in the shadows of the new crop of luxury dorms that the city’s elite private colleges have built in recent years. An increasing number of students are tapping into the ever more ubiquitous college campus food pantries, even as some colleges have added sushi bars to the panoply of dining hall options.
“We really didn’t talk about homelessness among students, until probably the last five to seven years,” says state higher education commissioner Carlos Santiago. “I came here in 2013 and only became aware of it five years ago by going to a campus and talking to students who said, ‘I don’t have a place to sleep,’ or ‘I sleep in my car.’ Or, ‘sometimes I have to make a decision whether I eat or I buy books.’”

It isn’t clear what exactly is behind the epidemic of hunger and homelessness on college campuses that has become apparent in the past decade. For instance, it could be that students of increasingly precarious finances are attempting to go to college. There seems little doubt, however, that one likely cause is the increasing unaffordability of college. “Over the past decade the increase in the cost of college actually slowed,” says Jon Marcus of the Hechinger Report, a higher education industry publication, “but that coincided with zero increase in median income, which conspired to make affordability worse.”

While our state has some of the best universities, we also have some of the most expensive public colleges in the country. When it comes to private four year colleges, Massachusetts has the most expensive in the entire country, with average tuition and fees nearing $60,000 during the 2017-2018 academic year, the most recent year for which data is available, well above the $43,000 national average. Meanwhile, the cost of room and board for students at private institutions is also the highest in the nation, at an average of $15 grand a year.

Perhaps it’s no surprise, says Ray Franke, assistant professor of higher education at UMass Boston, that over the past decade more and more people have begun to question the value of a higher education. The bad news is that the decade ahead of us isn’t looking much better. “We have some of the most expensive colleges in the country and we are headed towards having colleges with a six-figure annual costs,” he says. “People are asking if it is worth it. Who can blame them?”