Massachusetts Still Has the Best Engineering Grad School in the Country

But the state slipped in a couple of the other major categories. 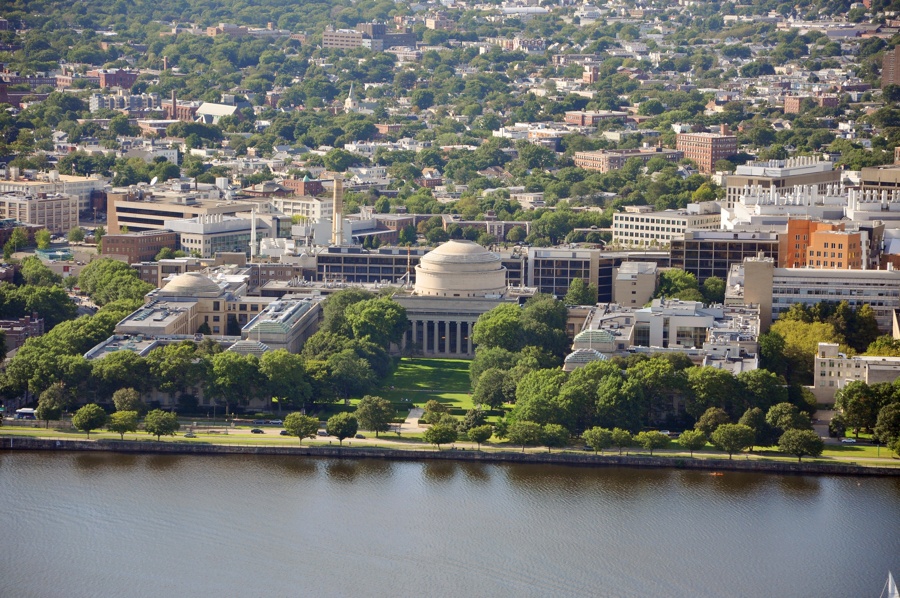 From Harvard, we’ve come to expect spots near the tippy-top in lists of the best colleges. But while the celebrated university is still in exclusive company among its elite peers this year, there were some changes worth noting in the 2023 U.S. News & World Report rankings for the best graduate programs.

Harvard Law, per the number-crunchers at the magazine, slipped from third to fourth among top law schools, a position it now shares with Columbia Law School. So a Crimson law degree is now listed behind Yale, which came first, followed by Standford and the University of Chicago, which has stepped up to snatch Harvard’s bronze. Still, the U.S. News researchers continue to sing Harvard’s praises, pointing out that “[o]pportunities to put classroom lessons to work start early” in its first-year training programs. Elsewhere in the state, BU ranked 17th, BC ranked 37th, Northeastern was 73rd, and Suffolk was 122nd, followed by New England Law at 147.

Also slipping ever so slightly in the rankings was the Harvard Graduate School of Education, which now claims the number two spot behind UPenn in that category, despite being first-in-the-nation last year. BC came 19th, and BU was 45th. The UMass system ranked highly as well, with Boston in 49th, Amherst in 71st, Lowell in 153rd, and Dartmouth in 175th.

Harvard did, meanwhile, retain its top spot in the ranking of research-oriented medical schools, ahead of NYU in second, and coming in 9th among schools oriented toward primary care.

As for our other Cambridge-based frequent MVP, the MIT School of Engineering is still top of the heap in its category, once again beating out Stanford and U.C. Berkeley. Massachusetts was well-represented on that list as well: Harvard came 21st, Northeastern was 33rd, BU was 35th, UMass was 57th, WPI was 86th, UMass Lowell was 126th, and UMass Dartmouth was 152nd.