Statewide, we were at the top of the heap, according to U.S. News & World Report. 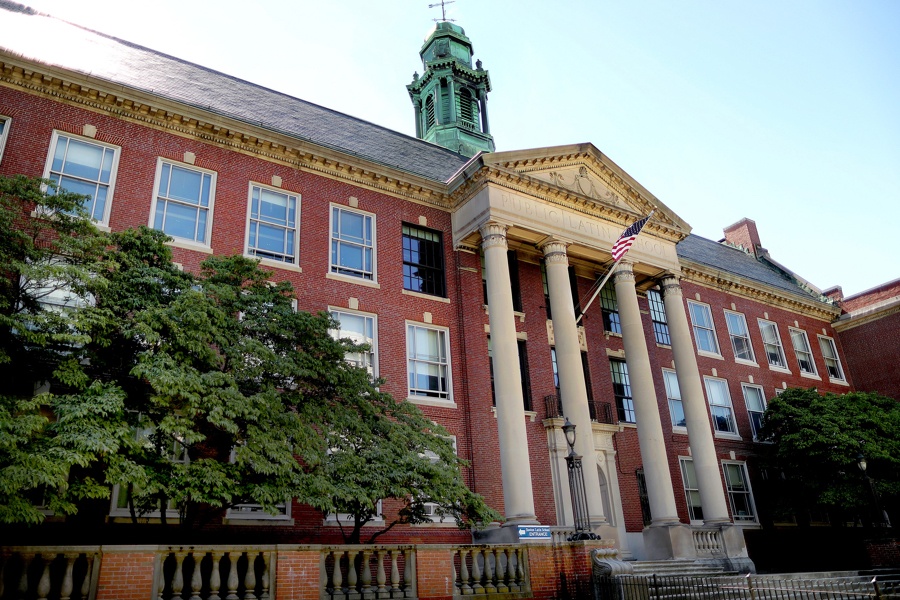 If you follow this sort of thing closely, you already know Massachusetts has some of the best  public high schools in the nation. But exactly how much is the Commonwealth standing out from the rest of the country? According to a new ranking from U.S. News & World Report, we’re at the top of the heap.

Massachusetts edged out Connecticut, where 42.5 percent of high schools cracked the top quarter, and 9 percent landed in the top 5 percent. Florida was third, with California close behind. Our neighbors in Rhode Island ranked 8th overall.

We did not, however, manage to claim the top high school in the nation. That honor went to Thomas Jefferson High School for Science and Technology, a STEM school in Virginia, which U.S. News noted “boasts 15 specialized research labs, ranging from astronomy and astrophysics to oceanography and geophysical systems.” In fact, the top of the top among high schools was fairly spread out: the top 15 hail from 14 different states.

You can read the full results for yourself here.

In our neck of the woods, the top ranked institution was Boston Latin, the famed exam school, which actually placed only 26th in the national rankings. Still, U.S. News praised its 100 percent Advanced Placement participation and top-tier college readiness performance, not to mention its sky-high test scores, which were tied for first in the nation.

Coming in at second statewide was Advanced Math and Science Academy Charter School in Marlborough, which placed 153rd in the national rankings. Third in Massachusetts was Sturgis Charter Public School in Hyannis, which placed 164th nationally and earned plaudits for its International Baccalaureate program.

U.S. News, according to its release this year, says it tabulates its rankings by giving top placement to institutions where “students demonstrated outstanding outcomes above expectations in math, reading and science state assessments, earned qualifying scores in an array of college-level exams, and graduated in high proportions.” It bases 10 percent of its final assessment on “underserved student performance,” which takes a close look at indicators on Black, Hispanic, and low-income students.

There are many ways to skin this particular cat. Case in point: The list differs considerably from Boston‘s ranking of the top high schools for 2021, which put Boston Latin in 15th, and Acton-Boxborough Regional High School in first. Per U.S. News, Acton-Boxborough ranked 18th statewide, and 602nd in the nation.