Celebrate the 50th anniversary of the Beatles' appearance on "The Ed Sullivan Show" with these 10 pieces.

This Sunday (Feb. 9) marks the 50th anniversary of the Beatles’ famed appearance on “The Ed Sullivan Show.” Since then, our friends across the pond have given us the Rolling Stones, model sensation Twiggy, “Love Actually,” Royals fever, and a keen appreciation for the wonders of afternoon tea (try the high tea and scones at the Four Seasons’ Bristol Lounge to feel just like Her Majesty).

But the Brits have invaded more than our collective pop culture; they’ve also influenced our style (see: the just-opened L.K. Bennett pop-up store in Copley Place, as well as Jack Wills, Ted Baker, and other U.K. brands on Newbury Street). Embrace the trend—and fete the Fab Four—with these British fashion exports and British-inspired goodies. —Samantha Pickette 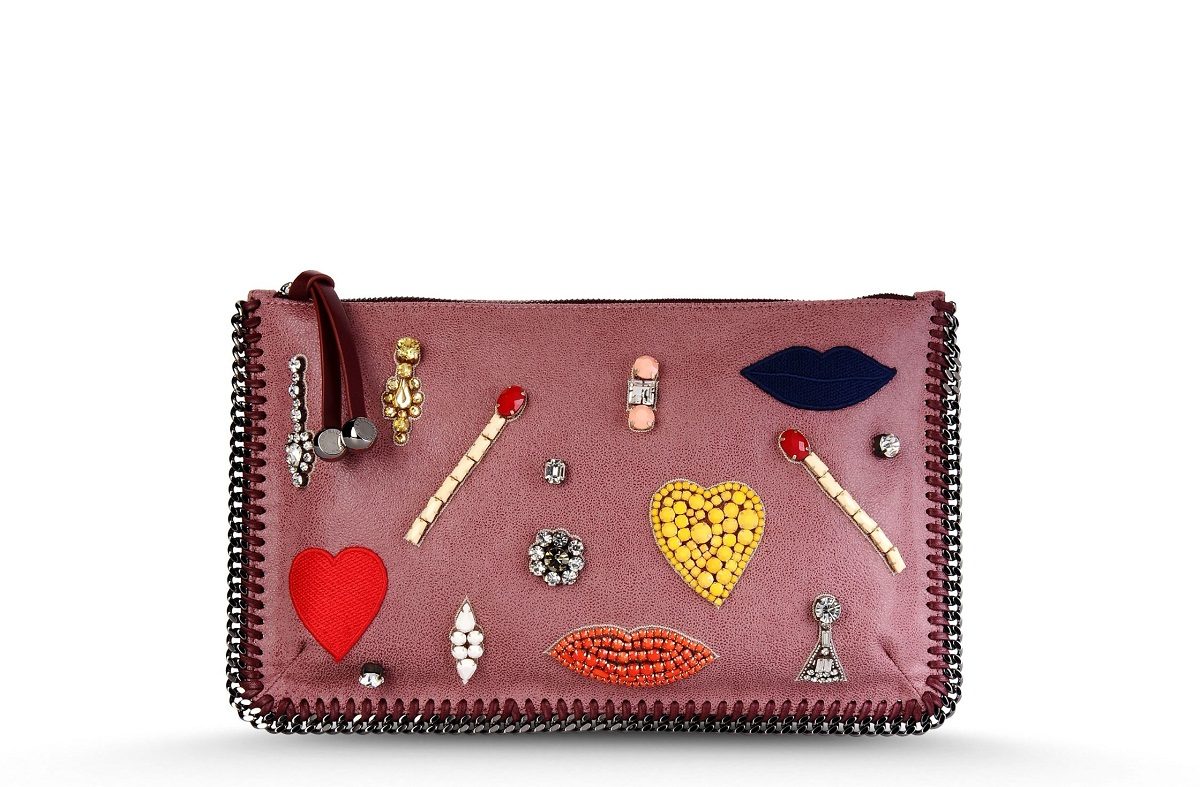 Show off your flirty side by toting a clutch embroidered with images of beauty accessories. Bonus: It's made by Sir Paul's daughter. $935, stellamccartney.com.Photo courtesy of Stella McCartney Spring 2014. 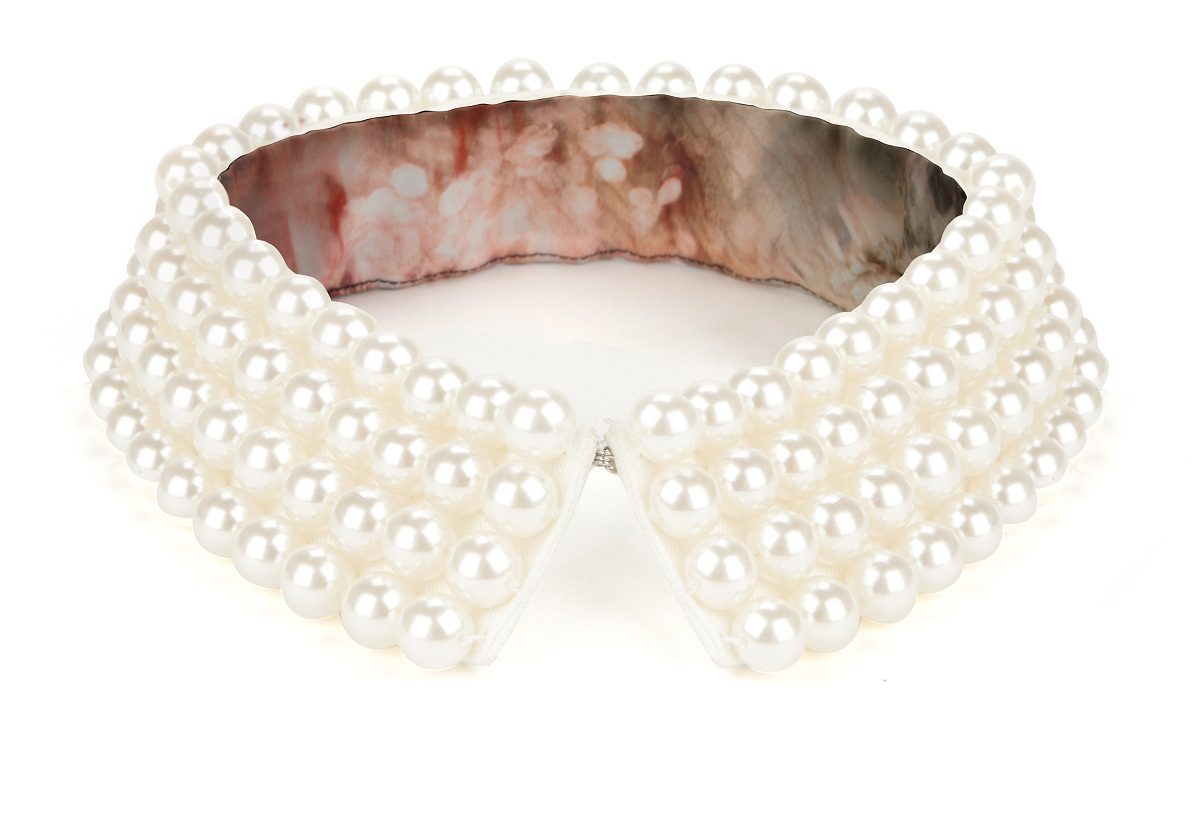 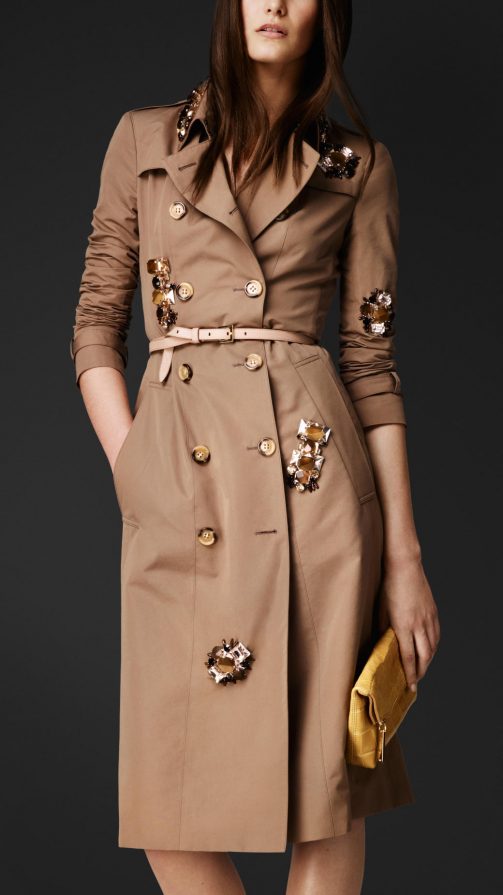 Proving once again that basics never have to be boring, Burberry adds glitz to its classic cotton-silk trench—it's a much better option than bedazzling your own jacket, no? $4,995, 2 Newbury St., 617-236-1000, burberry.com.Photo courtesy of burberry.com. 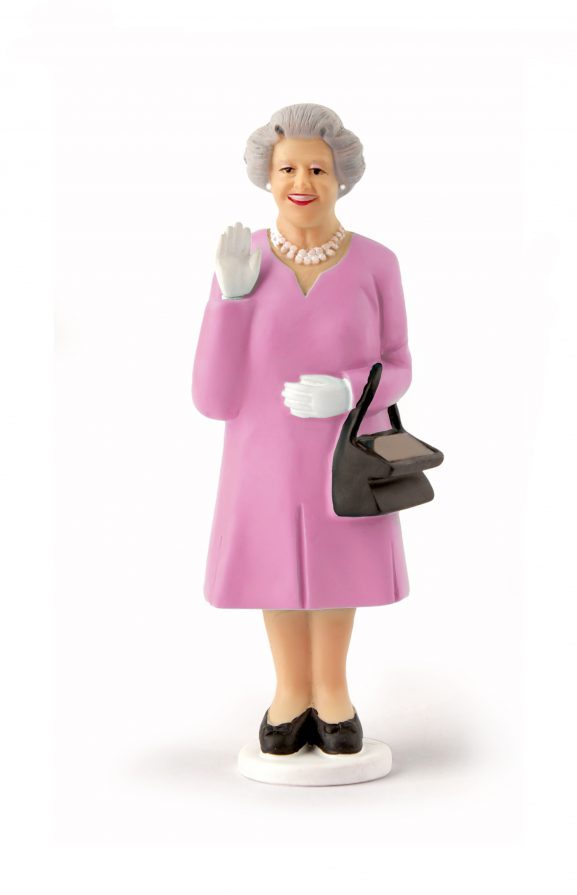 When placed in direct sunlight, Her Majesty will continuously give a Royal Wave — thanks to a solar panel on her omnipresent handbag. $20, kikkerland.com.Photo by Kikkerland Design Team. 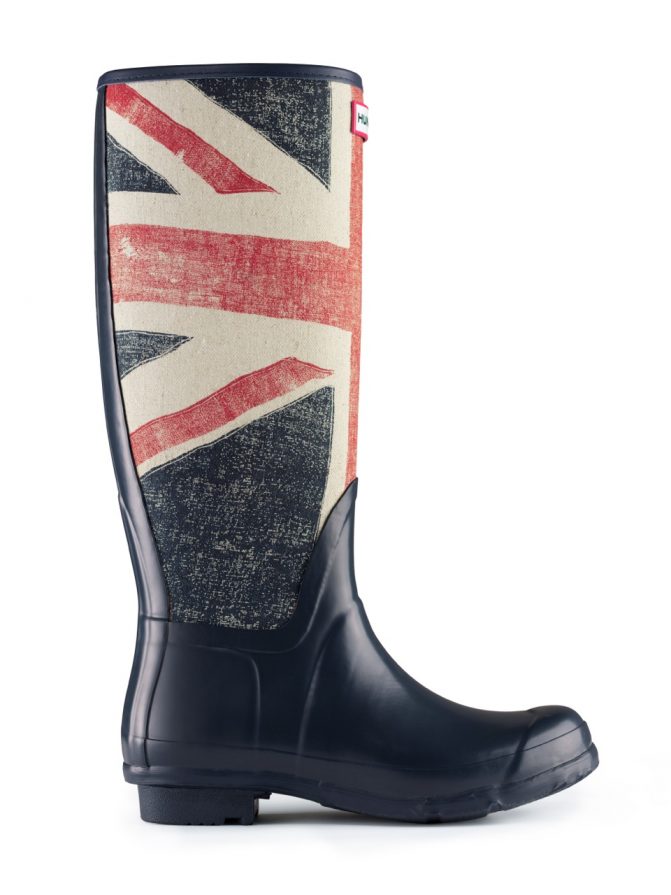 Because rainy days in London are so much more fun than they are in Boston (at least according to our imagination). Cheerio! $195, hunter-boot.com.Photo courtesy of hunter-boot.com. 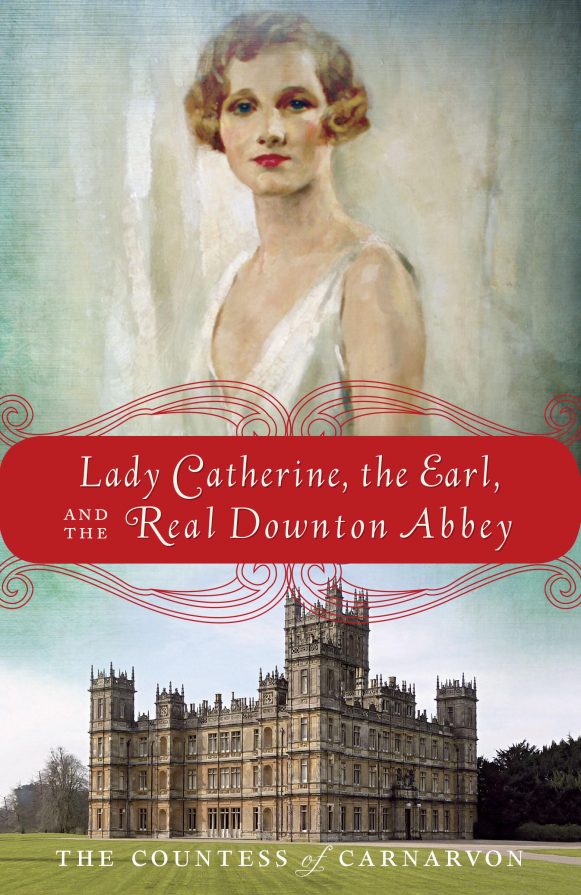 Lady Catherine, the Earl, and the Real Downton Abbey

Can’t get enough of the Dowager Countess and company? Read the real history behind everyone’s favorite TV export. $16, shoppbs.org.Photo by Tobi Corney Photography. 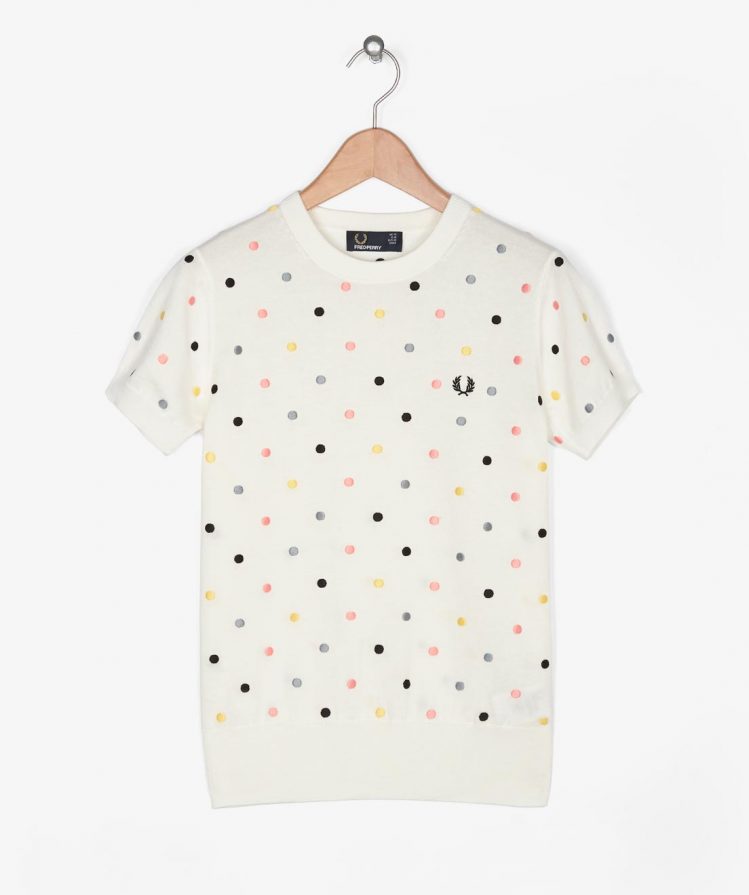 Tennis anyone? With a casual cut and playful dots, this cotton top is a winner on and off the courts. Sporty Spice would be proud. $145, 301 Newbury St., 857-233-4698, fredperry.com.Photo courtesy of fredperry.com. 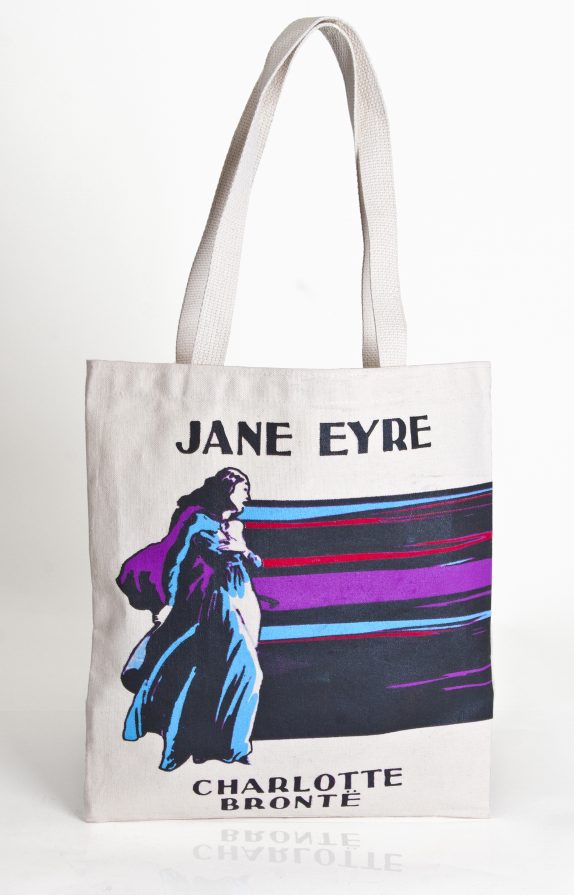 Perfect for a trip to the library or grocery store, this canvas tote pays tribute to one of the greatest British OTPs of all time, Jane Eyre and Mr. Rochester. $18, outofprintclothing.com.Photo by Out of Print Clothing.

Photo by Out of Print Clothing. 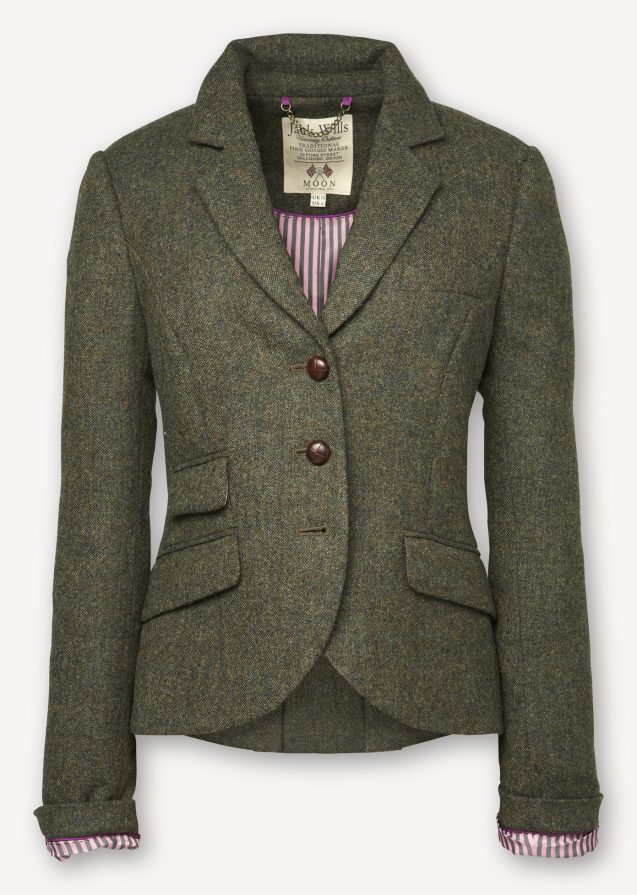 This wool jacket is imbued with the spirit of the English countryside but has a decidedly feminine fit. $328, 179 Newbury St., 857-753-4524, jackwills.com.Photo courtesy of jackwillis.com. 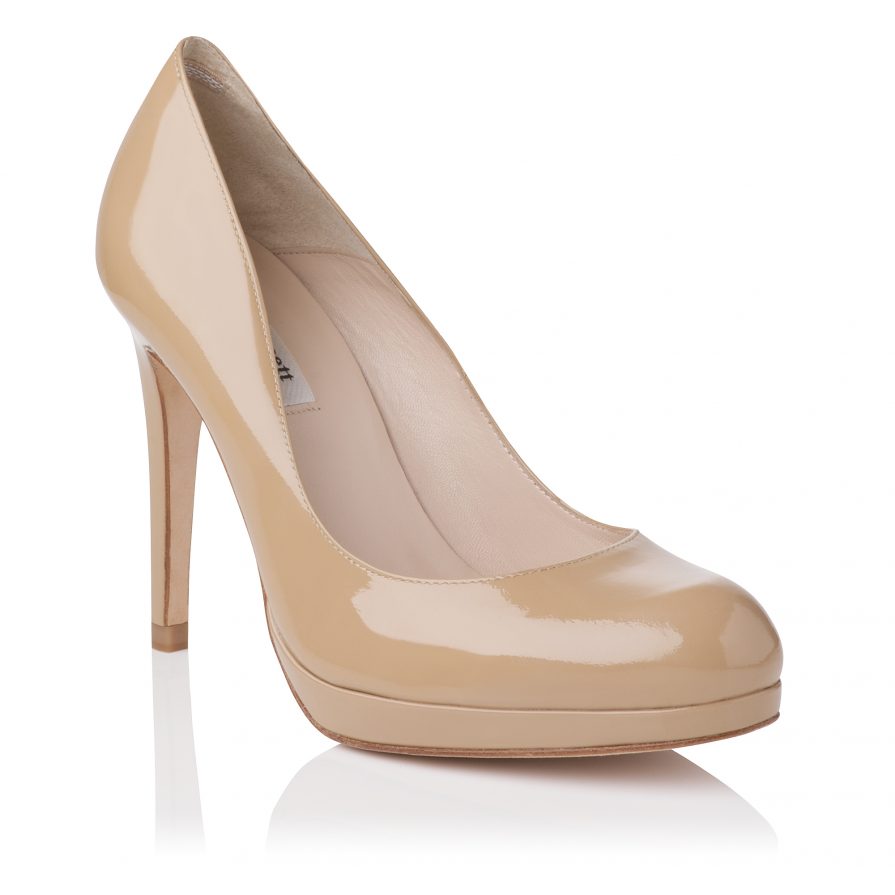 Pretty and practical, Kate Middleton's shoe-of-choice is both lady-like (perfect for meeting in-laws, even if they're not royalty) and comfortable (thanks to the built-in platform). $395, Copley Place, Boston, 857-317-8090, lkbennett.com.Photo courtesy of L.K. Bennett