Check out the scenes from the March 2, 2017, event at the Fairmont Copley Plaza in Boston.

WBZ-TV’s Lisa Hughes emceed, while first lady of Massachusetts, Lauren Baker, delivered featured remarks. WBZ-TV’s Steve Burton and Jerod Mayo brought down the house with a live auction that culminated in a runway dance party. The event, attended by about 350 guests, raised nearly $200,000 in support of Big Sister Boston’s mentoring and enrichment programs for girls. Major sponsorship provided by the Boston Bruins and Ernst & Young. 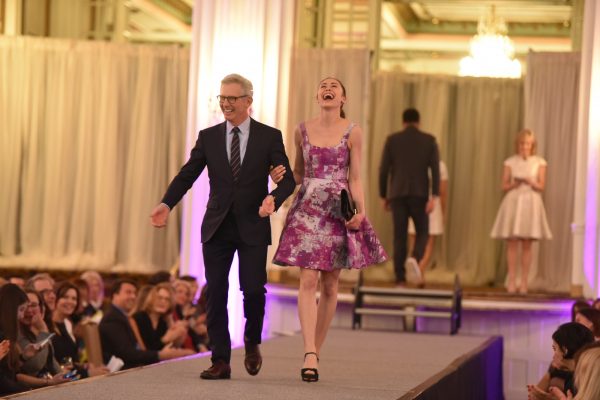 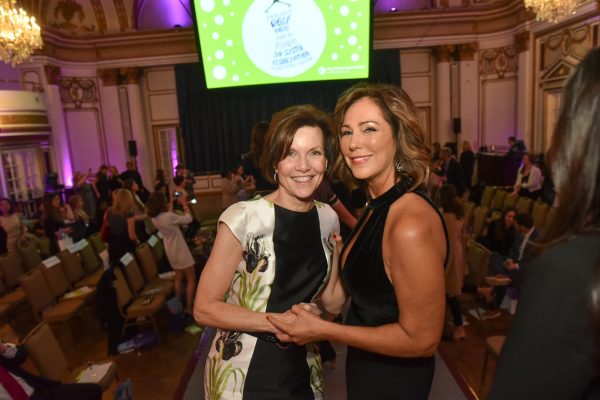 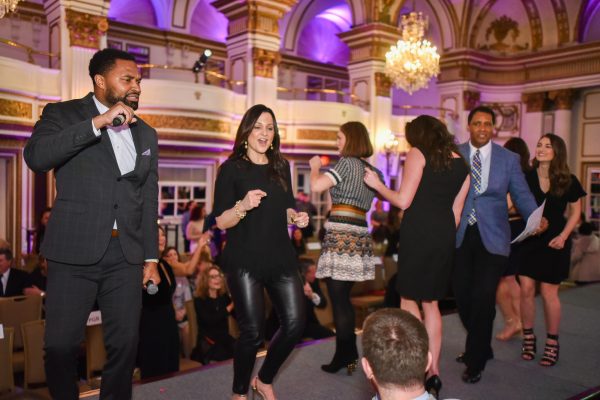 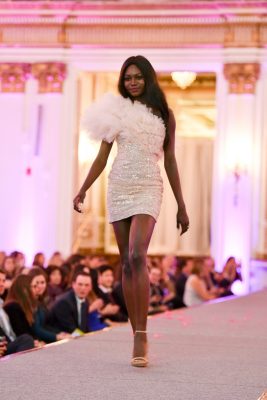 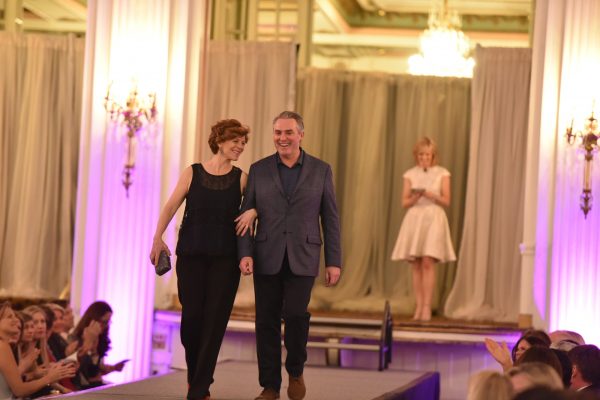 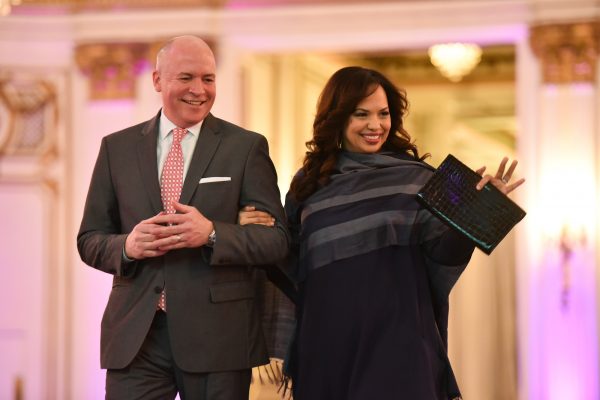 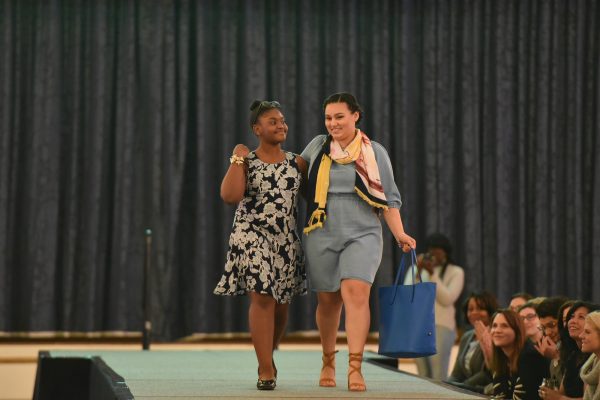 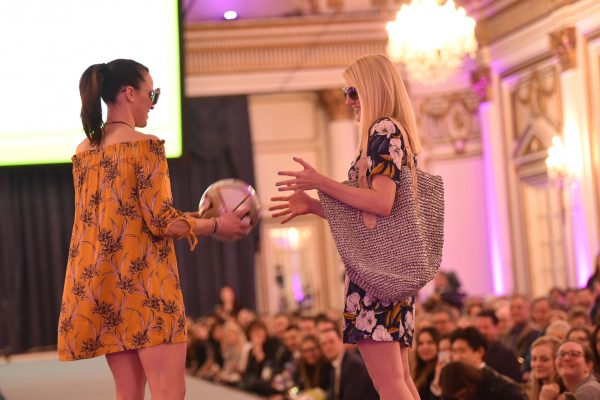 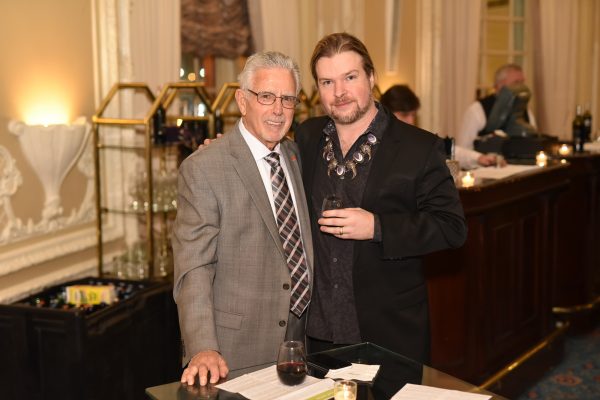 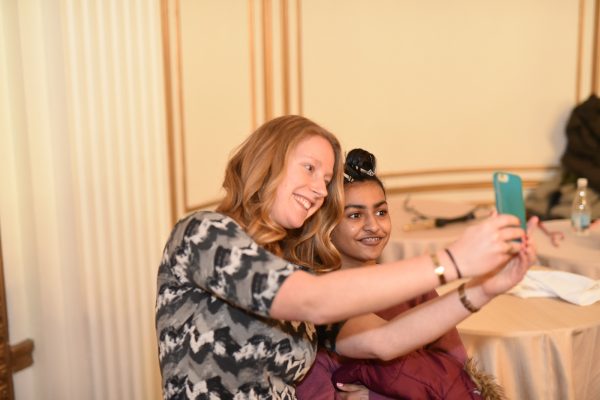 About Big Sister Association of Greater Boston
Big Sister Association of Greater Boston ignites girls’ passion and power to succeed through positive mentoring relationships with women and enrichment programs that support girls’ healthy development. For 65 years, Big Sister Boston has focused on meeting the unique needs of girls by providing them with the guidance, caring, and support of a Big Sister. Today, the organization serves more than 2,700 girls annually through professionally supported mentoring relationships with trained women mentors and enrichment activities that address the social-emotional development of girls age 7-20. Big Sister Boston is the only independently supported Big Brothers Big Sisters of America (BBBSA) agency exclusively serving girls, and was recently recognized by BBBSA as the national Agency of the Year from more than 300 affiliates across the country. For more information, please visit www.bigsister.org.