Check out the scenes from the February 27, 2017 event at Harvard University 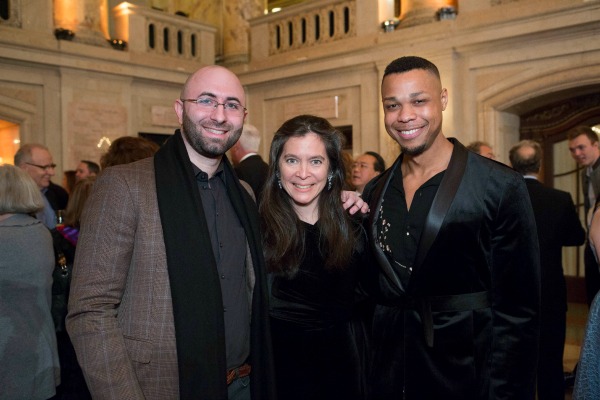 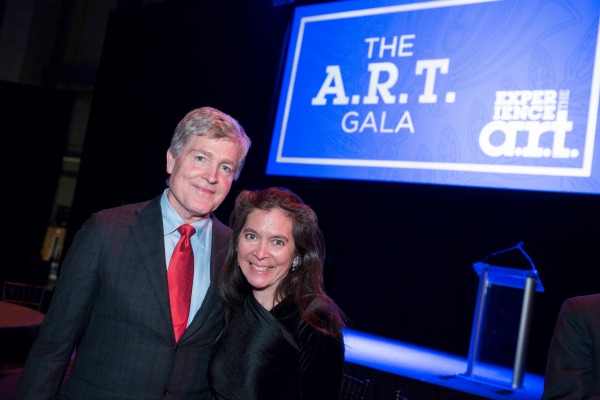 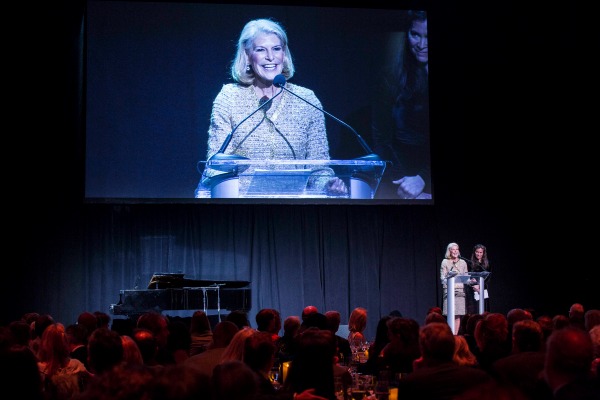 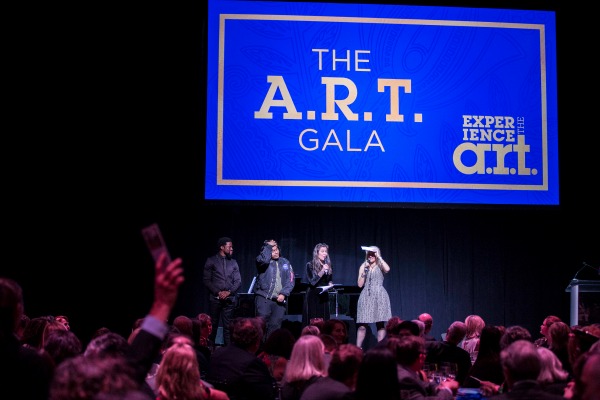 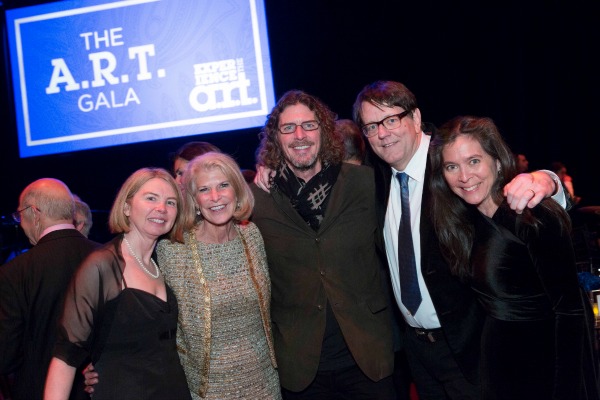 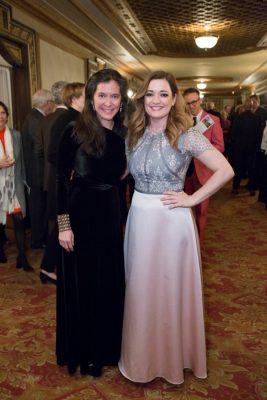 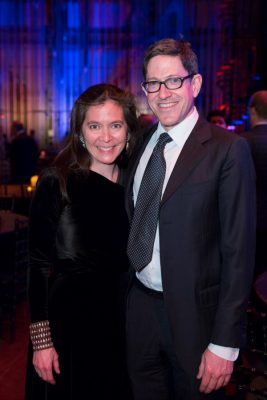