Why Is New England So Preppy?

Spring is here—break out those boat shoes. 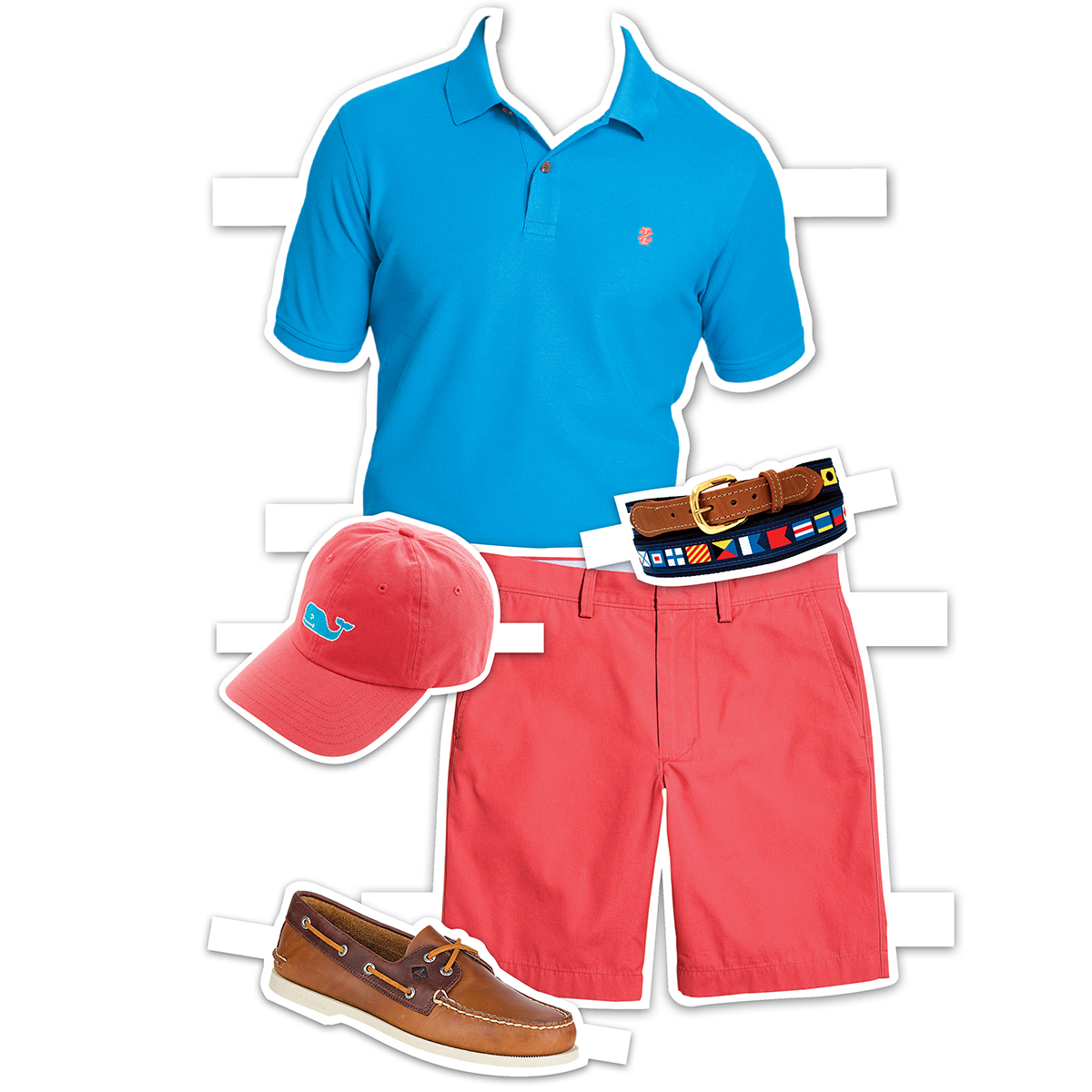 I’ve always been the sweaters-and-boots type, which is one of the reasons I love living in New England. But now that spring is here and summer is on the way, I’m getting ready for that annual parade of preppy pinks, greens, and blues, complete with boat shoes and nautical flag belts. Why does it seem that this area is so much preppier than the rest of the country, and do I have to wear that stuff in order to call myself a true New Englander?

Pardon me for a sec, J.B., while I throw on my vintage Lacoste tennis shirt, loosen my nautical flag belt, and recline by the fire with a copy of The Preppy Handbook that I stole from my sister as a teenager. In the 1980s, this tome by Lisa Birnbach served as both a sharp parody and societal bible of the wealthy and WASPy. My favorite line still stings deliciously: “The Boston Brahmin accent cannot be learned; it can only be inherited.” But hey, if you can’t talk the talk, you can at least get the look, right?

As many know, the first people to get the look were Brahmins and their classmates at New England colleges after World Wars I and II, when such folk had even more time for leisure and sports. This rakish, nonchalant style found its ultimate male model in John F. Kennedy cavorting in Hyannis Port, while female prep reached its apotheosis in Wellesley alum Ali MacGraw, who spread Radcliffe chic with 1970’s Cambridge-based Hollywood smash, Love Story.

It helps that much of this apparel has been made nearby. Decades before Vineyard Vines sold its first pair of salmon–colored chinos, you could travel ACK-wards for a pair of Nantucket Reds at Murray’s Toggery Shop. Top-Siders and Weejun penny loafers have been made in New England since the 1930s. Even earlier, haberdasher J. Press served Yalies and Harvardians, then later expanded to the Ivy-alum power hubs of New York and DC. It makes sense, then, that our area would be the source of a trend that spread around the world once Polo and Tommy Hilfiger took hold in the 1980s.

I, for one, grew up in New Haven, cited often as a preppy epicenter in the Handbook, but the truth is that outside of the Yale campus, people were more likely to wear Air Jordans or Dr. Martens. For those who did slip on boat shoes, it wasn’t about where they came from, but what they aspired to. Ralph Lauren once said of preppy clothes: “Does it have to do with class or money? It has to do with dreams.” So whether or not you aspire to this dream is up to you—but as a consumer, not as a New Englander.