Photos: Opening Reception for Matisse in the Studio at the MFA

Check out the scenes from the April 3, 2017 event at the Museum of Fine Arts, Boston 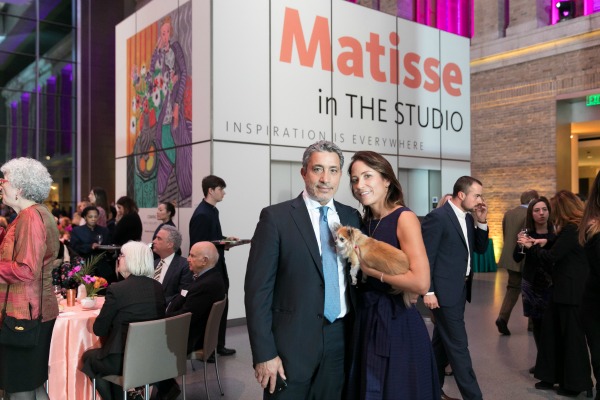 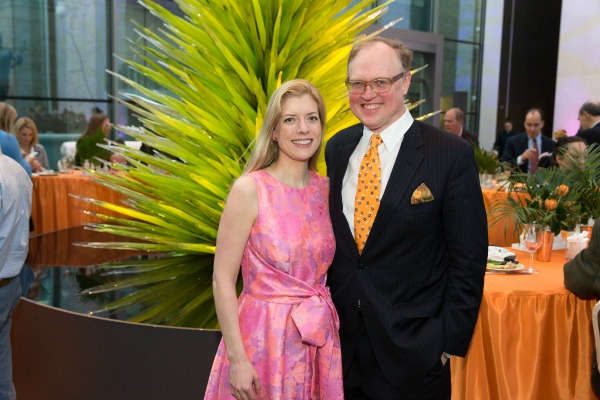 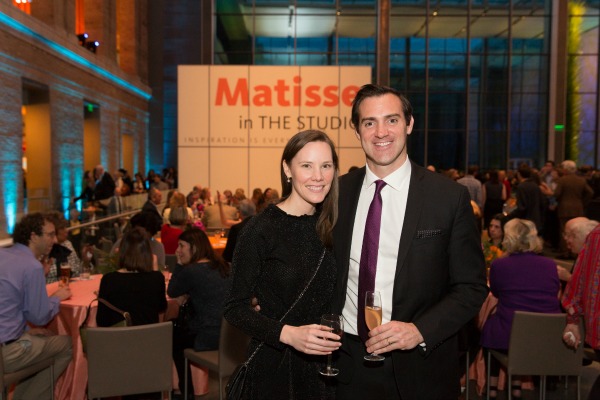 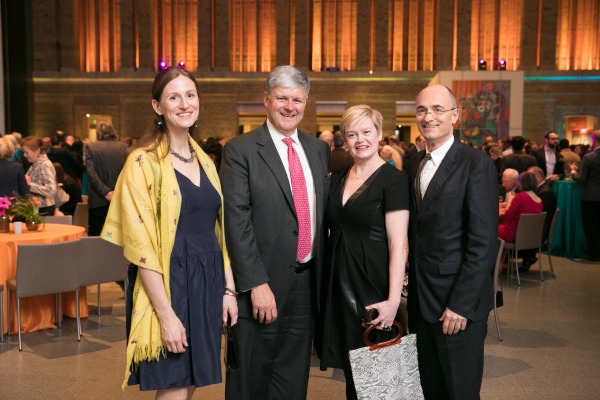 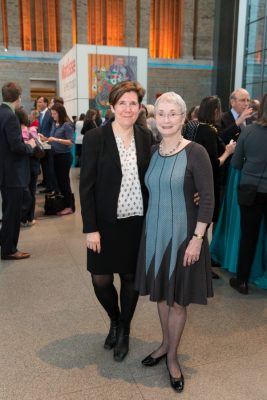 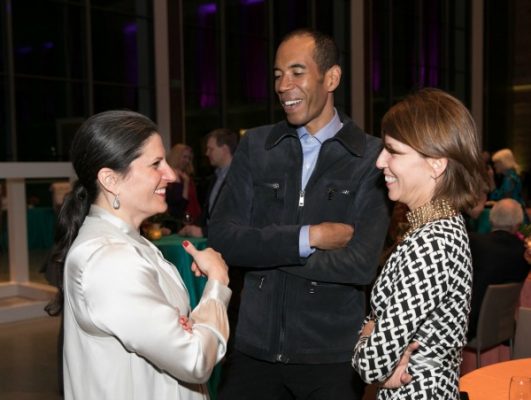 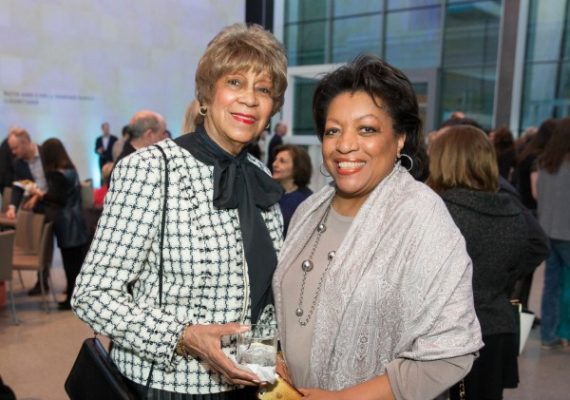 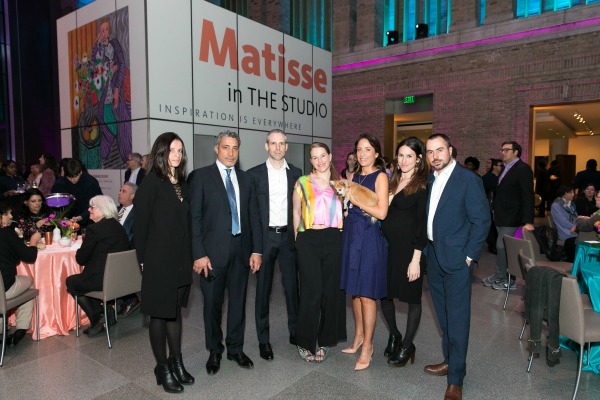 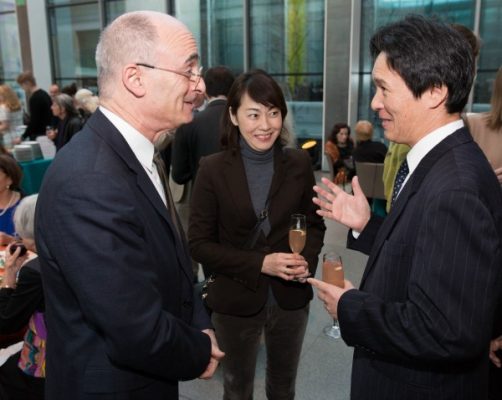 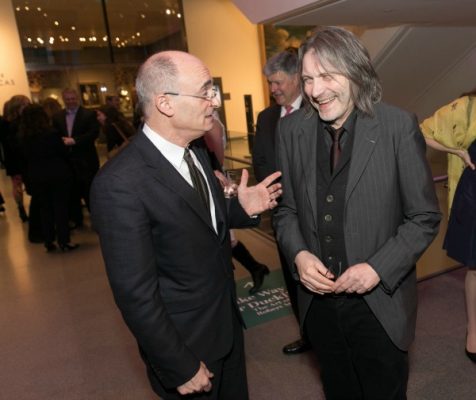 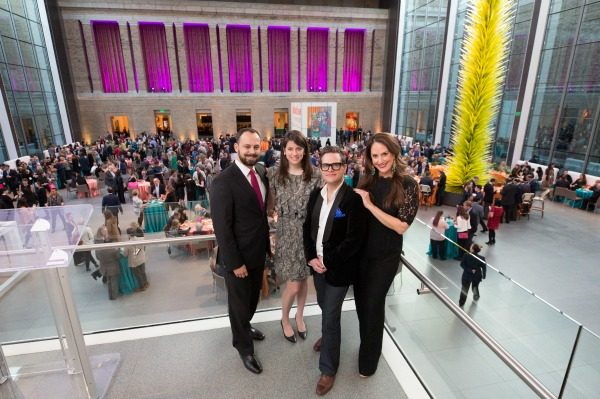