Kodomo and Ouimillie each bring fresh concepts and designs to the cobblestones. 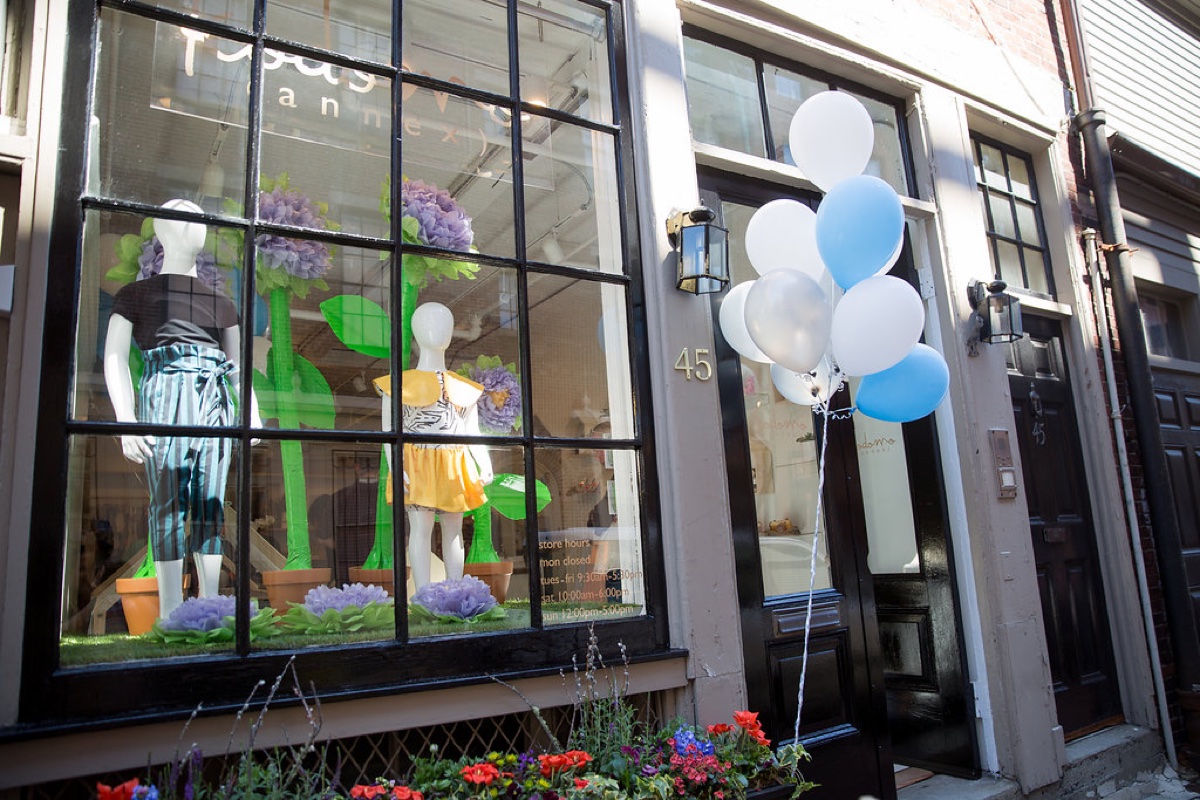 Children’s clothing store Kodomo just opened a second location at 45 River Street in Beacon Hill. Jasmine Punzalan opened the first Kodomo, named after the Japanese word for children, in the South End in 2016 after realizing how difficult it was to find stylish and unique apparel for her two young sons.

She spent substantial time researching and meeting with independent designers before agreeing to work with them, and now is the exclusive retailer for many of those designers in Boston. The common thread amongst them, in addition to their ethical manufacturing practices, is their aesthetic—whimsical without being overly childish, there are no Disney princesses or superheroes to be found, and pink and blue don’t signify gender.

“I think the most important thing is that our focus is on the goal of sustainable production, but we are also focused on letting kids be kids without being overly stereotypical,” Punzalan says. “There are no girls’ or boys’ sections in the store because a lot of our stuff is unisex.” 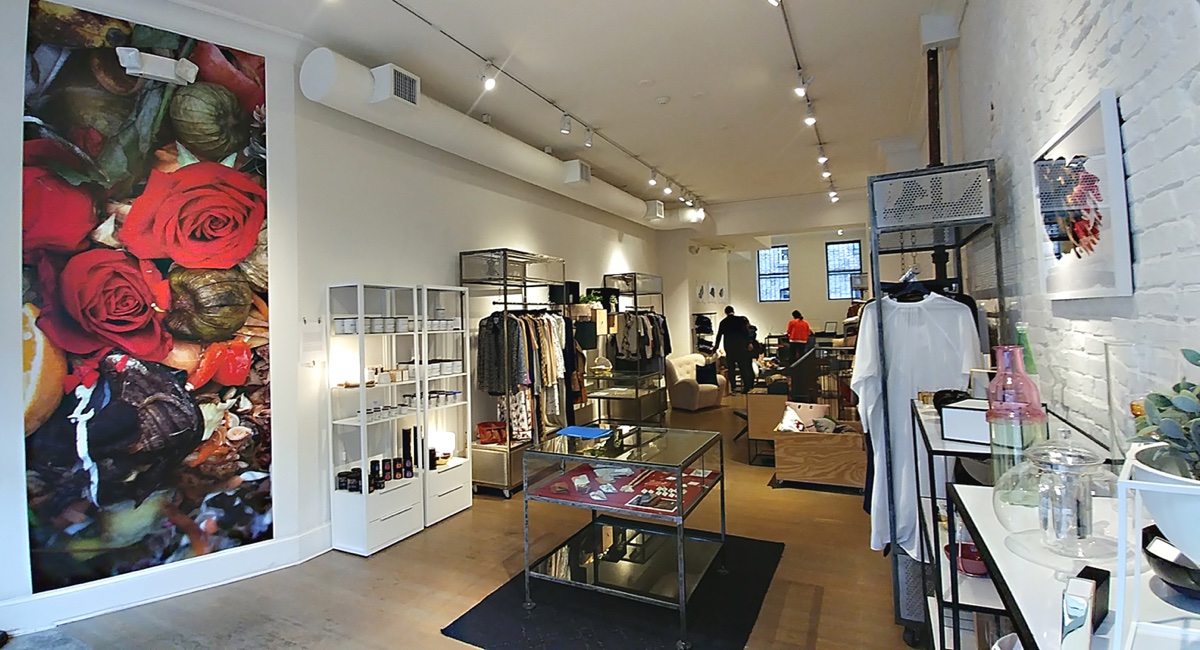 A sleek design sensibility can also be found up the street at 133 Charles Street at Ouimillie, a lifestyle boutique and design studio that showcases fashion and home goods from countries in and around Europe. Previously, owner Millicent Cutler had a smaller storefront at 121 Charles Street and relocated to the space formerly occupied by Good, earlier this month.

“We want to create a little haven of small boutiques over here,” Cutler says in reference to Beacon Hill.

Inside the shop are skirts designed in Belgium, hide-covered furniture made in Boston, candles from Australia, and clothing, notepads, and home decor made in Denmark. In general, Cutler celebrates unique, lesser-known brands that are minimalist and a little industrial. And she says that she goes crazy for bright colors, as long as they are in small doses.

Although greatly influenced from her frequent travels to France, Cutler is originally from Colorado. She moved to Boston and studied interior design at Suffolk University and then art at the School of the Museum of Fine Arts.

“I think fine art is super important,” Cutler says. “Art informs fashion, it informs interior, it all works together.”

To this end, Cutler will feature a new artist at Ouimillie twice a year. Currently on display until February are large-scale photographs by Steven Duede.