Photos: The Swankiest Grand Opening Party in the Seaport for The Benjamin and VIA

Check out scenes from the September 26, 2017, event at The Benjamin and VIA

Boston’s hottest new residences, The Benjamin and VIA, developed by Berkshire Group in partnership with Boston Global Investors and part of the $600 million One Seaport project, hosted 450 of the Seaport and city’s boldface names on September 26, 2017, for a grand opening party, and set a new bar in swanky residential openings. The private party took place on the 11,000 square feet pool deck of the Benjamin and 9,000 square feet roof deck of VIA. Guests watched water sphere performances by Boston’s award-winning Urbanity Dance Company and multiple visual sets from the acclaimed live percussionist, DJ Alfishal from London. The buildings were illuminated with a striking display of light patterns, further amplifying their role in the Seaport’s ever growing skyline. The menu was crafted by restaurants that are soon to be within One Seaport including Tuscan Kitchen & Italian Market, Scorpion Bar, Luke’s Lobster, and Kings Dining & Entertainment.

One Seaport is the largest mixed-use project in the City of Boston in over 30 years. Its two towers are situated on three acres of land in the heart of the Seaport District and span 1.5 million square feet in total. The Benjamin and VIA encompass 832 modern apartment homes atop three floors of extraordinary shopping, dining, and entertainment venues. The residences were developed by Berkshire Group, in partnership with Boston Global Investors. WS Development is developing the retail. 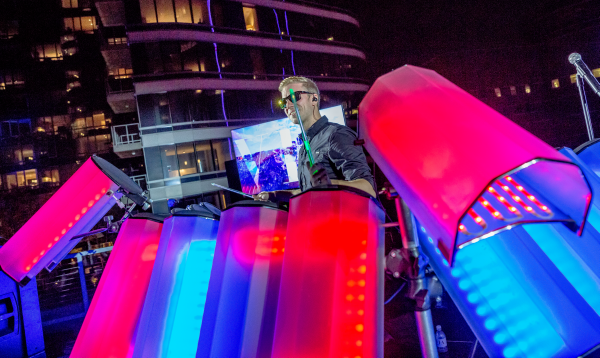 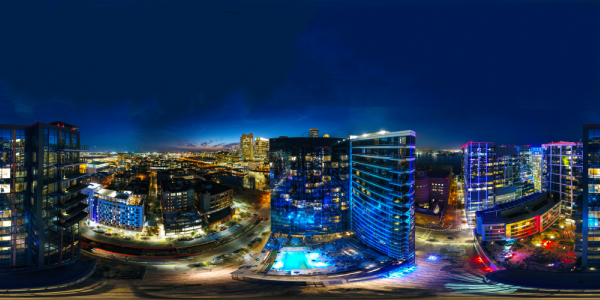 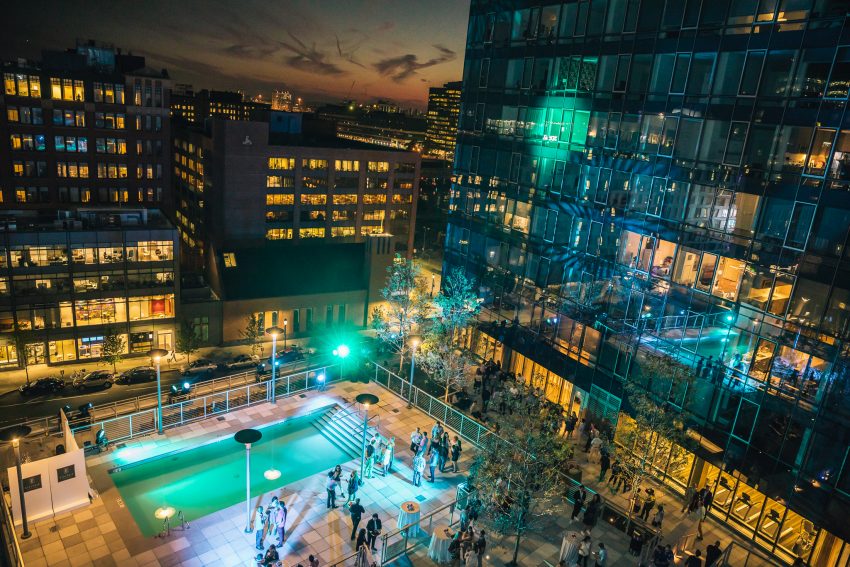 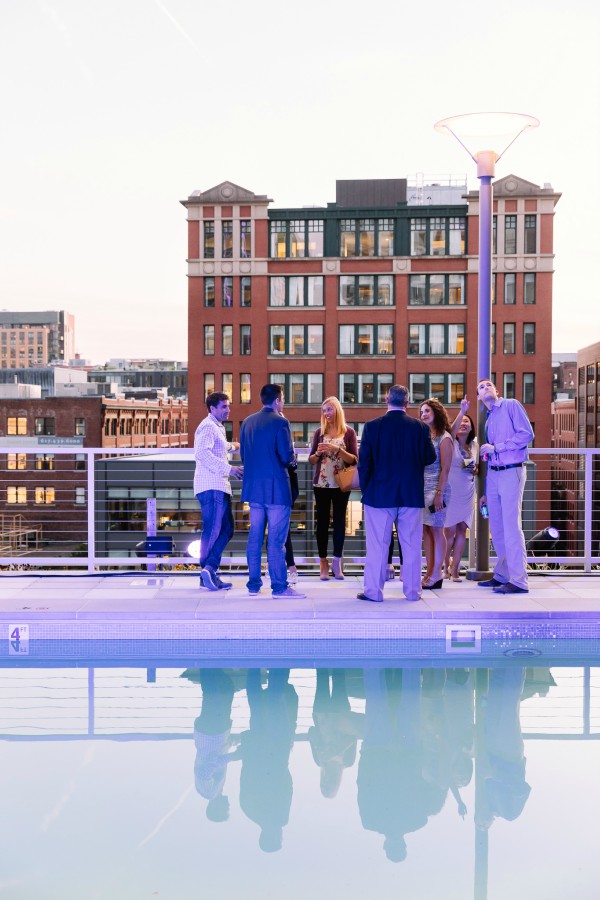 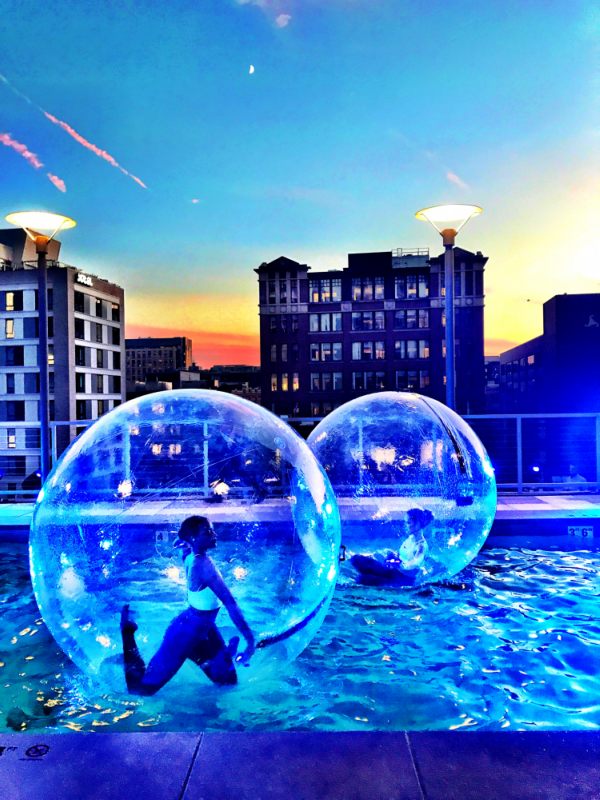 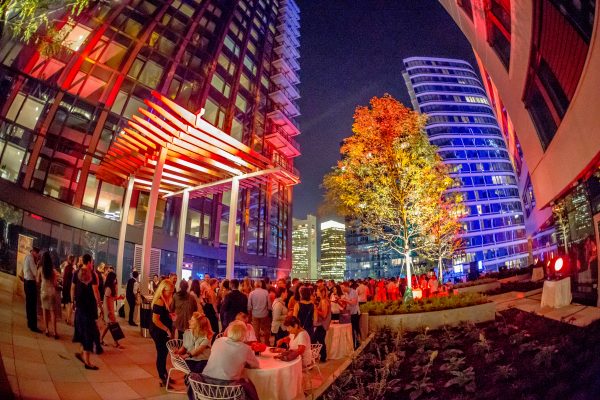 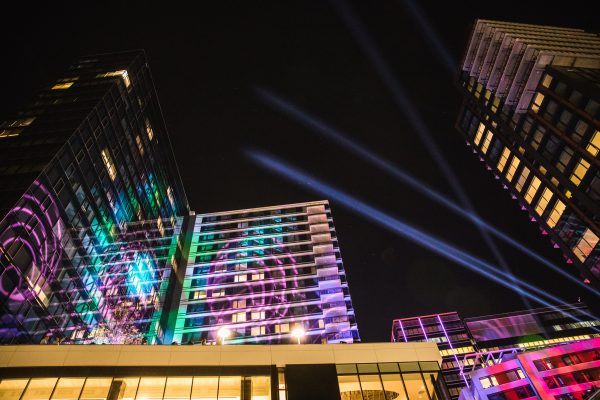 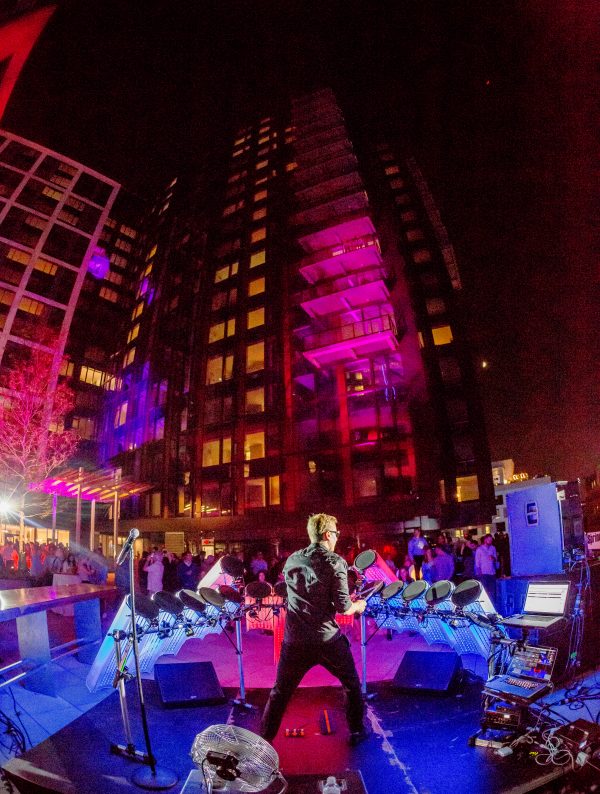 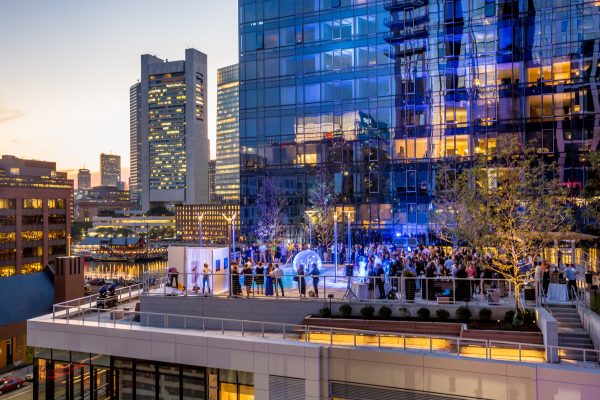 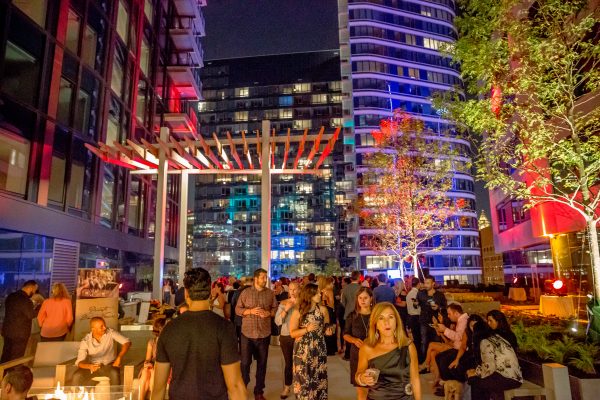