Check out scenes from the October 3, 2017, event at Shakers Hill Country Club in Harvard.

The Eastern Massachusetts Chapter of the National Association of the Remodeling Industry (EM NARI) hosted its 19th Annual Golf Tournament. The event, chaired by Bill Farnsworth of Custom Contracting, is the largest annual fundraiser for the chapter. September’s Hurricane Jose forced an unexpected move of the tournament to early October. Players enjoyed beautiful weather and 18 holes of golf at Shaker Hills Country Club in Harvard, followed by a luncheon and awards ceremony. In addition to supporting the chapter, the tournament also raises funds for scholarships and supports a local charity each year. This year’s charity beneficiary was the Vernon Cancer Center at Newton Wellesley Hospital in Newton.

Thanks to Tournament Titleist Sponsors including CPS HVAC, Needham Bank, and Pella Windows and Doors. Special thanks go to Alpine Environmental and Dovercraft, Inc. for their support of our scholarship fund through the Leader-board Air Cannon hole, and our new Closest Putt Contest. 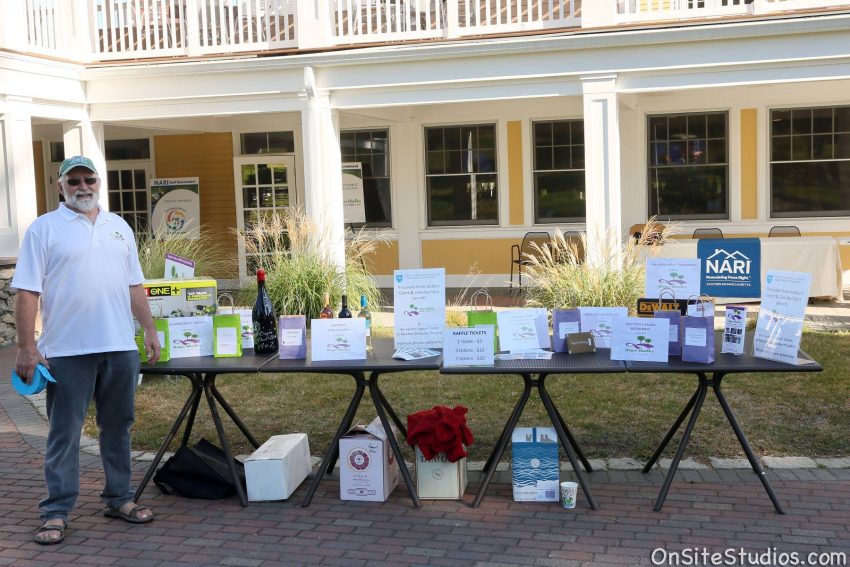 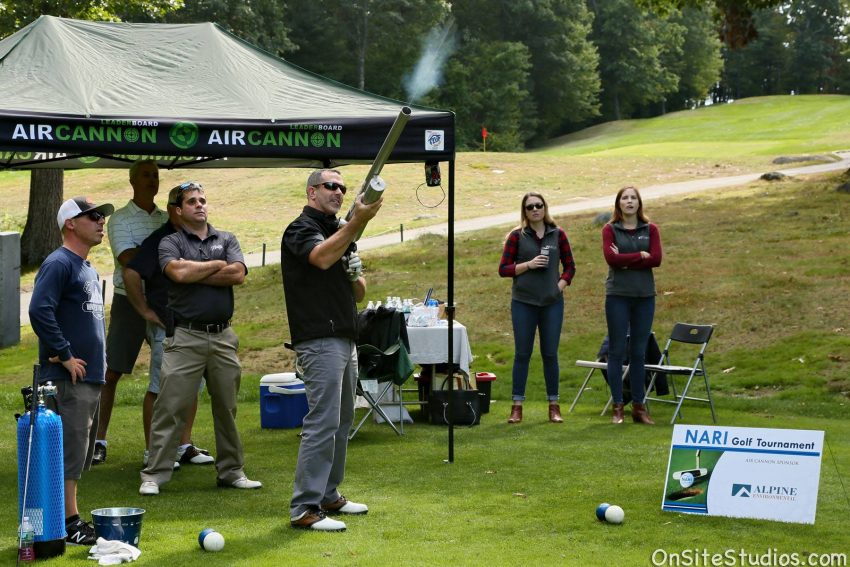 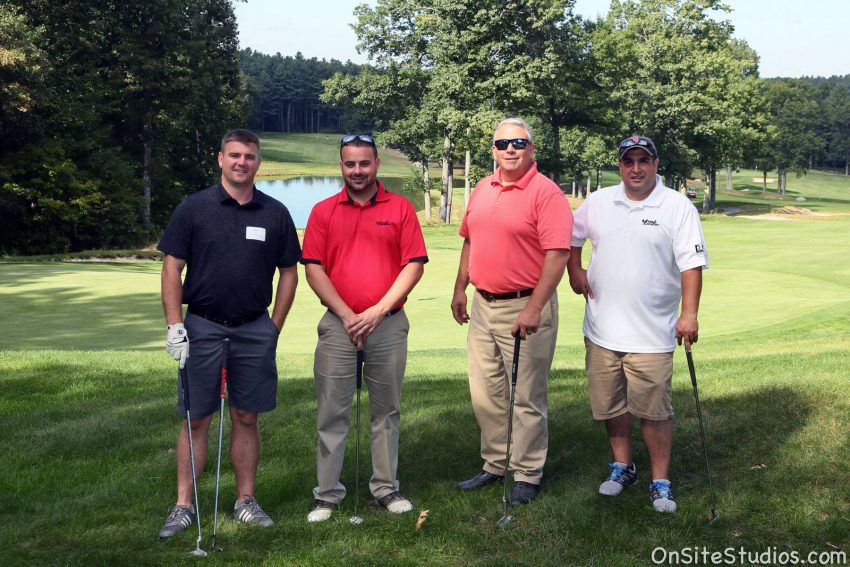 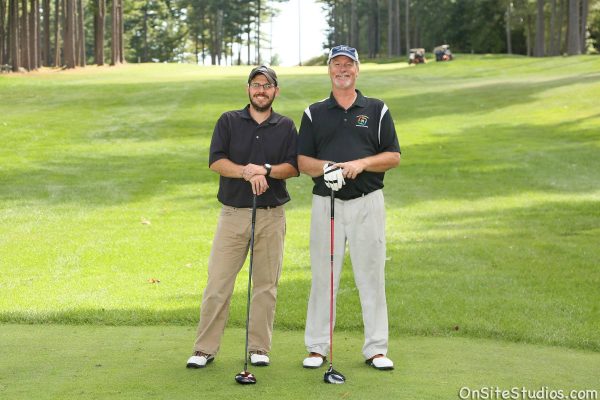 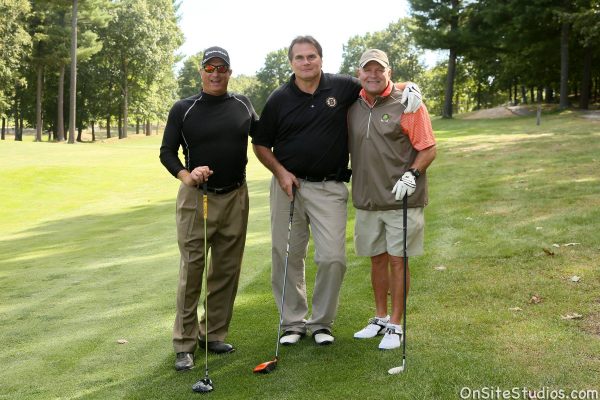 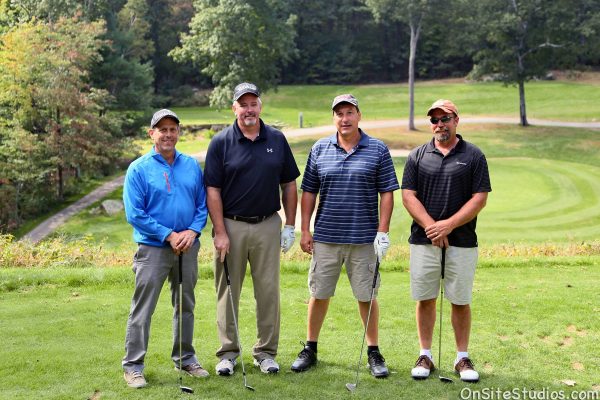 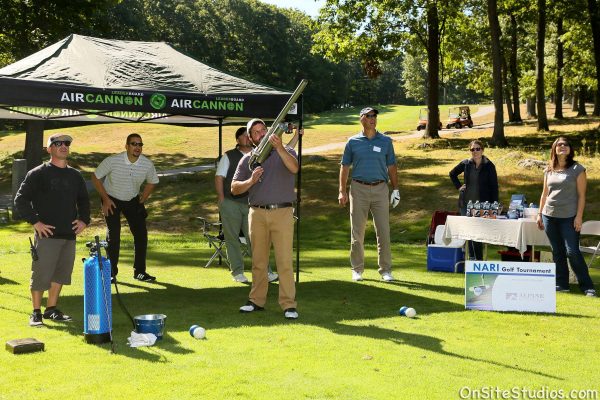