Meet Rick. We caught up with him at the opening reception of "Sanctuary" by the Safarani sisters at Amalgam on Newbury St. 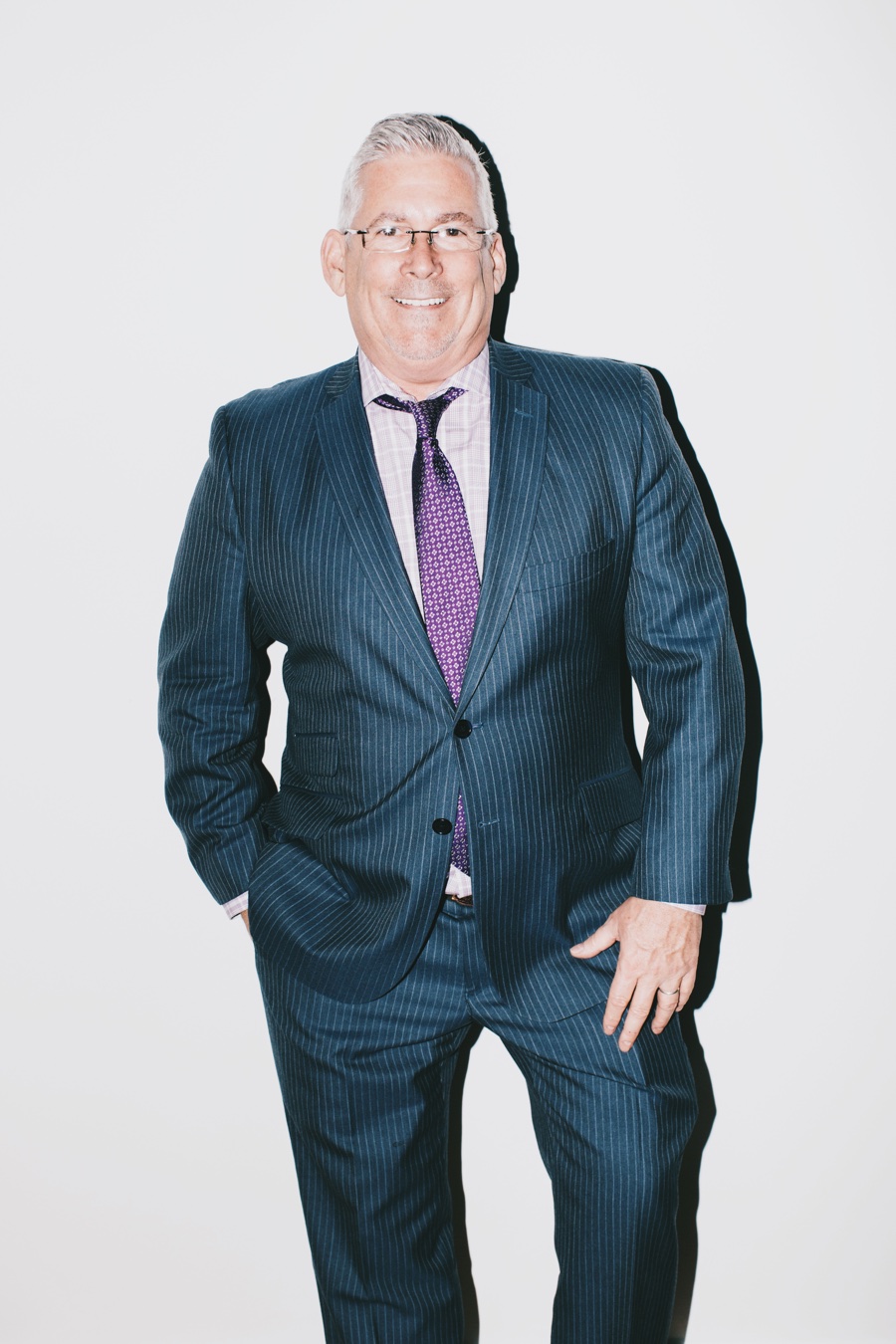 So I got a picture!

You got a picture! She told me I was a natural.

I like all of the different patterns and colors in your suit. Do you live in Boston? I do, I live in the South End.

What do you do? I’m a commercial real estate banker for a large bank. I also live in Provincetown and am very involved in the film society there. We have a large festival that happens in June every year. I’m president of the board. The quality of the films and the people who come make it fantastic, wonderful, and unbelievable.

What are some of the films you showed? Well, a couple of years ago we had Ang Lee as a recipient of the ‘Filmmaker on the Edge.’ He came with his wife and family. Every year we have fantastc folks. I don’t know if you know this, but only 5% of directors in Hollywood are woman. It’s really ridiculous. We’re committed to the diversity of filmmaking. We have a fantastic executive director. 65% of the films from last year’s programming were directed by women, so we can do it. You have to come! It’s the third week in June.

I actually went to Nantucket’s film festival last year and it was great.  That’s a little different than ours. Ours is a little more edgy. The communities are a little different, I’m not saying one is better or worse, but Nantucket has a lot of money to bring the stars. Ptown is a little more bohemian, but artsy. It’s the oldest art community in the country, and so we think art is the most beautiful thing in Ptown. Whether it’s oils or writing or film and digital arts…we have a flm institute with a residency program. Right now we have women directors in residence. They come in the middle of winter, hello, no one wants to be there in winter! But they do, because its calming and it’s a sabbatical. By the way, this is a fabulous event.

Do you know the artists here tonight? I don’t. I came with my partner who said we must go to this, and I said anything art-related! It’s so interesting, I’ve never seen anything like it! The paintings are very clever. I got to meet the twins and they were as sweet as they can be. I had a lot of questions about the geopolitical stuff since they grew up in Iran.

Learn more about the sisters’ artwork at safaranisisters.com.