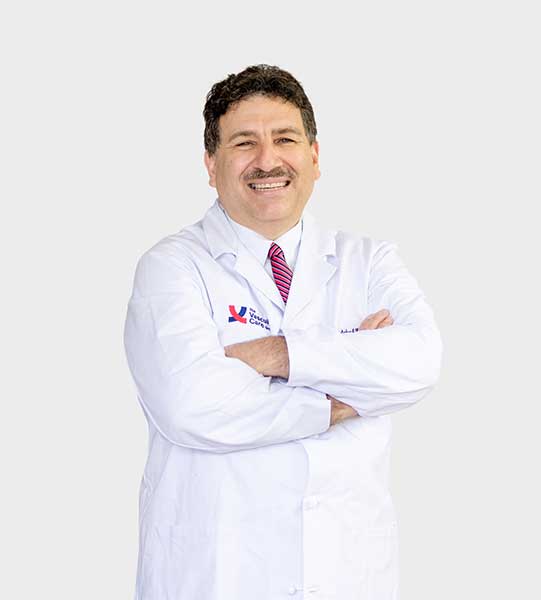 Dr. Kwolek has been named one of Boston’s best doctors and one of America’s top doctors for the past 15 years and has practiced in Boston for over 20 years. He has served as an Associate Professor of Surgery at Harvard Medical School and as the Vascular Surgery Fellowship Program Director at the Massachusetts General Hospital. He established the first integrated vascular residency program at Harvard Medical School/Massachusetts General Hospital and served as the Chief of Vascular Surgery and the Chair of Surgery at Newton-Wellesley Hospital. Dr. Kwolek has been internationally recognized as a leader in the development of new techniques and devices for the treatment of aneurysm disease, carotid artery disease and peripheral vascular disease and has served as the principal investigator for over 30 clinical trials evaluating new minimally invasive techniques for the treatment of vascular disease. He has authored over 120 peer reviewed publications and book chapters and continues to serve as an invited national and international speaker and a member of multiple advisory boards. Dr. Kwolek also serves as the Chief Medical Officer for Mangrove Management Partners.