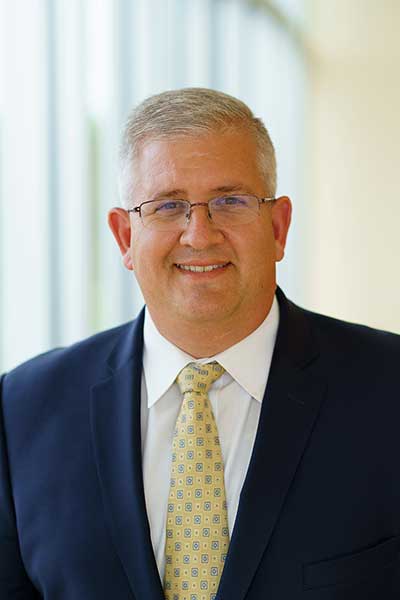 Vascular surgeon Mark Conrad, M.D., MMSc. is a renowned, board certified vascular surgeon with a deep mastery of vascular and endovascular surgery. He is skilled in all areas of vascular disease. Prior to joining St. Elizabeth’s Medical Center as Chief of Vascular and Endovascular Surgery, Dr. Conrad was acting Chief of Vascular Surgery at Southern New Hampshire Medical Center and Foundation Medical Partners in Nashua, NH and practiced at Massachusetts General Hospital and Newton-Wellesley Hospital.