St. Patrick's Day may be among the booziest of holidays, but it doesn't have to doom your diet. Wonder how many calories are in those green cocktails? Photo via Shutterstock.

St. Patrick’s Day: The one day a year everyone is Irish, beer is its own food group, and day drinking is not only accepted, but encouraged. While green-clad debauchery can be fun, those festive drinks can also take a major toll on your waistline.

Here are our six favorite (relatively) low-calorie St. Patrick’s Day drinks, so neither your diet nor your celebration has to suffer. 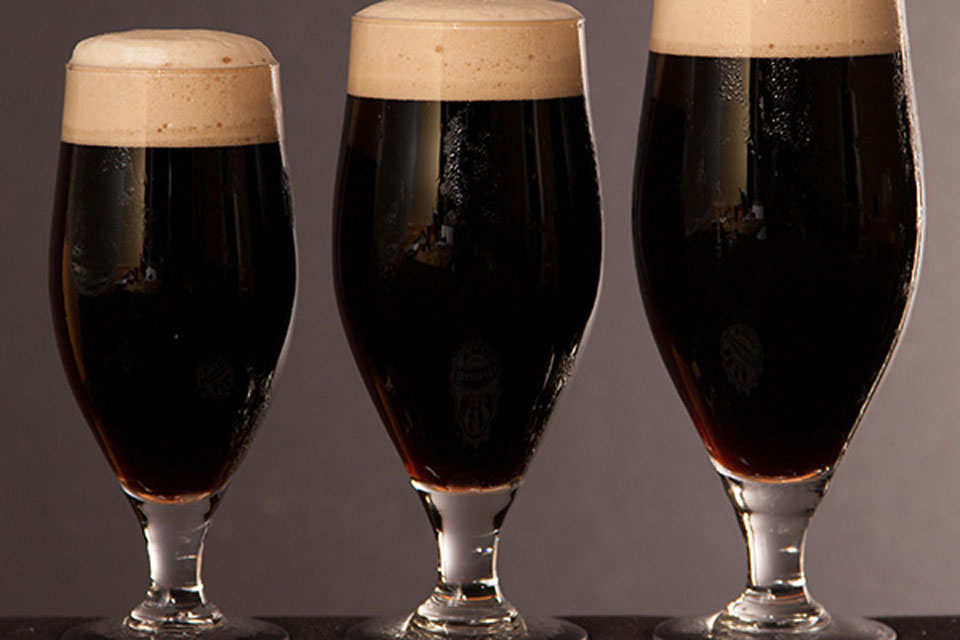 It’s hard to believe that an ale this dark could possibly be somewhat low in calories, but believe it. This traditional Irish stout has just under 120 calories per 12 ounces, and, as an added benefit, it comes from local company Boston Beer Works. 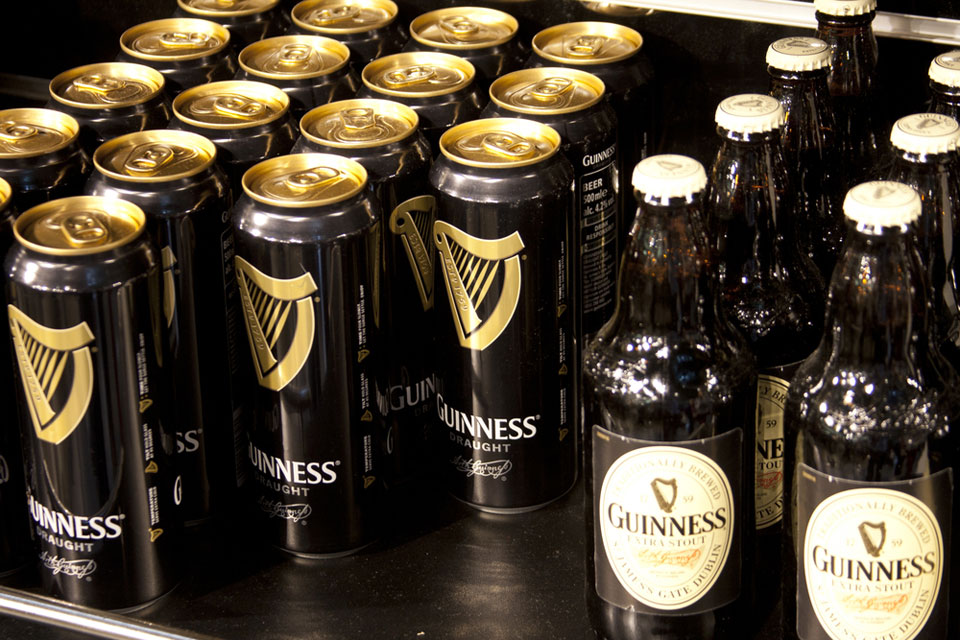 This Irish classic clocks in with a calorie count similar to Curley’s (about 120 calories per 12 ounces). As an extra bonus, there’s research to suggest this St. Paddy’s Day staple may be good for you in other ways, potentially warding off heart attack-causing clots and providing iron and protein. Guess that old advertising campaign was on to something. 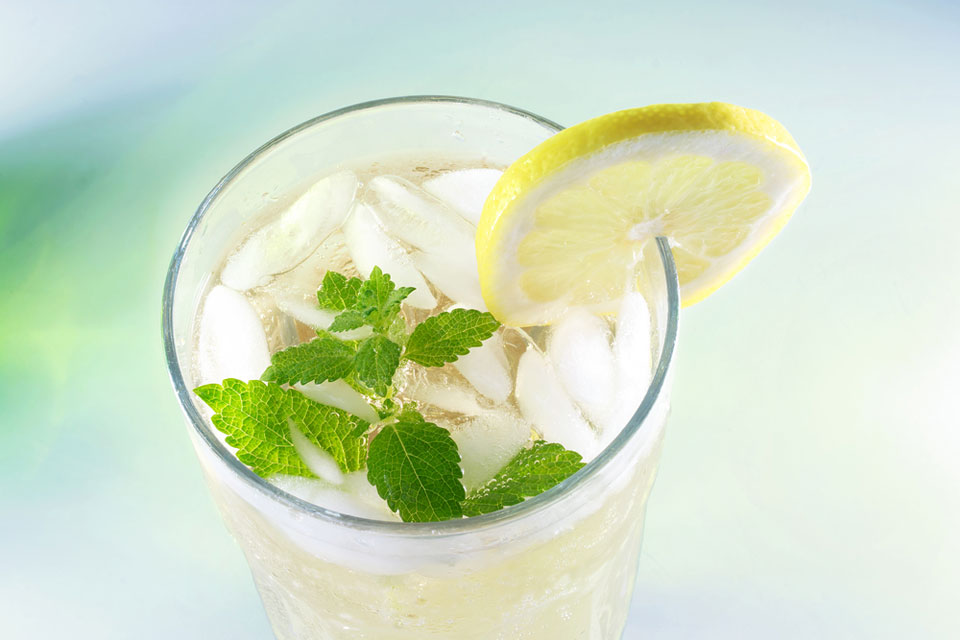 This cocktail, consisting of a shot of Irish whiskey, ginger ale, and lime juice, certainly isn’t harmless—it contains about 200 calories and 25 grams of sugar—but it’s a step up from fat- and calorie-laden drinks made with Bailey’s Irish Cream or chocolate liqueur. 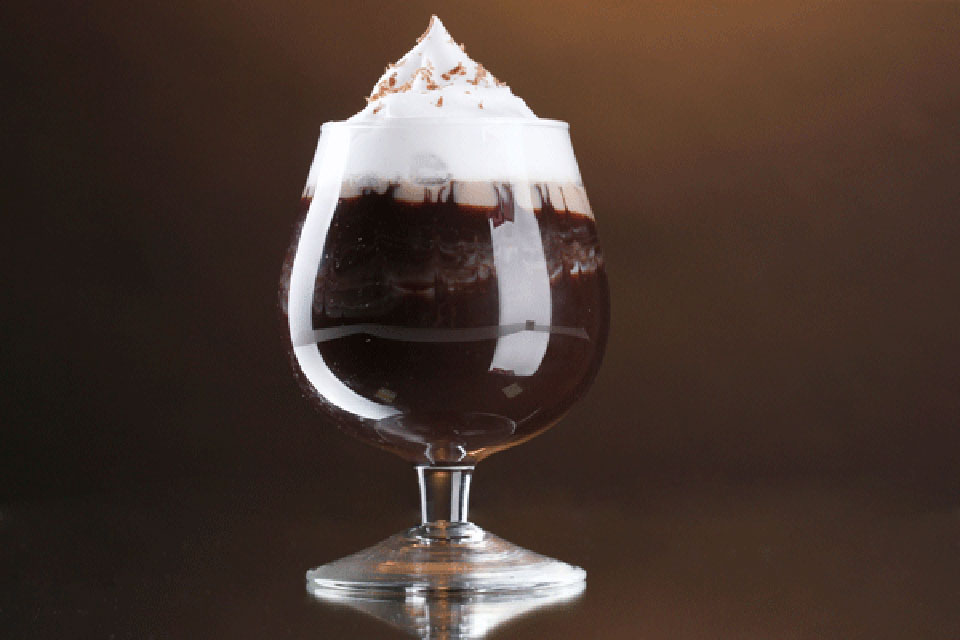 Okay, so there’s no way a drink that contains Irish cream liqueur and Irish whiskey is going to be healthy. But if you hold the whipped cream and sugar, this drink isn’t your worst choice—especially if you’re starting your festivities early in the day. An even better choice? Combine Irish breakfast tea, a shot of Irish whiskey, and some lemon juice for a drink that rings in at only 80 calories. 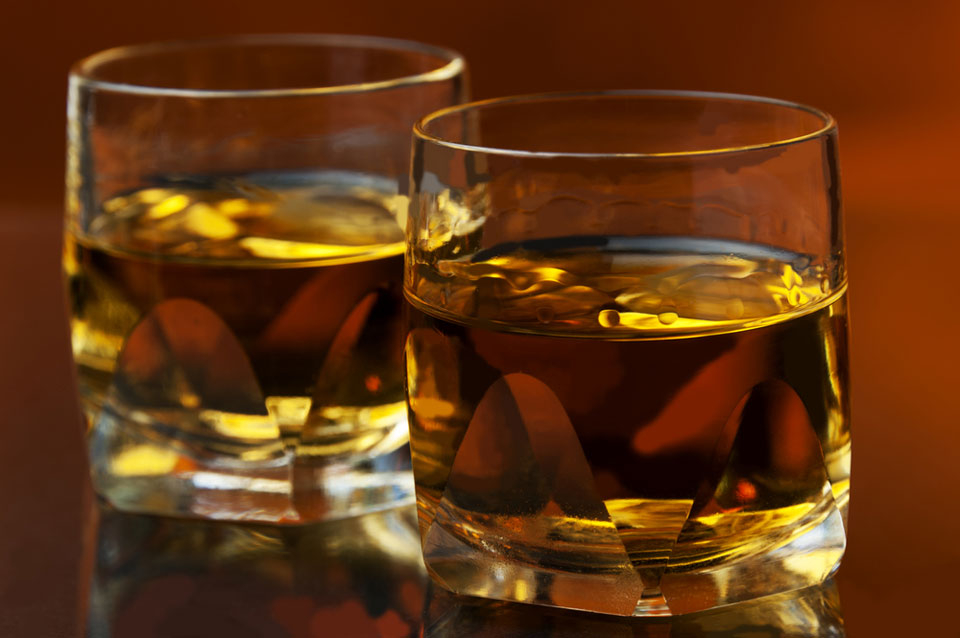 It’s no-frills and, we admit, not the most exciting of cocktails, but it gets the job done with minimal damage to your calorie count. Simply mix Jameson, or any Irish whiskey, with a splash of club soda and lemon. 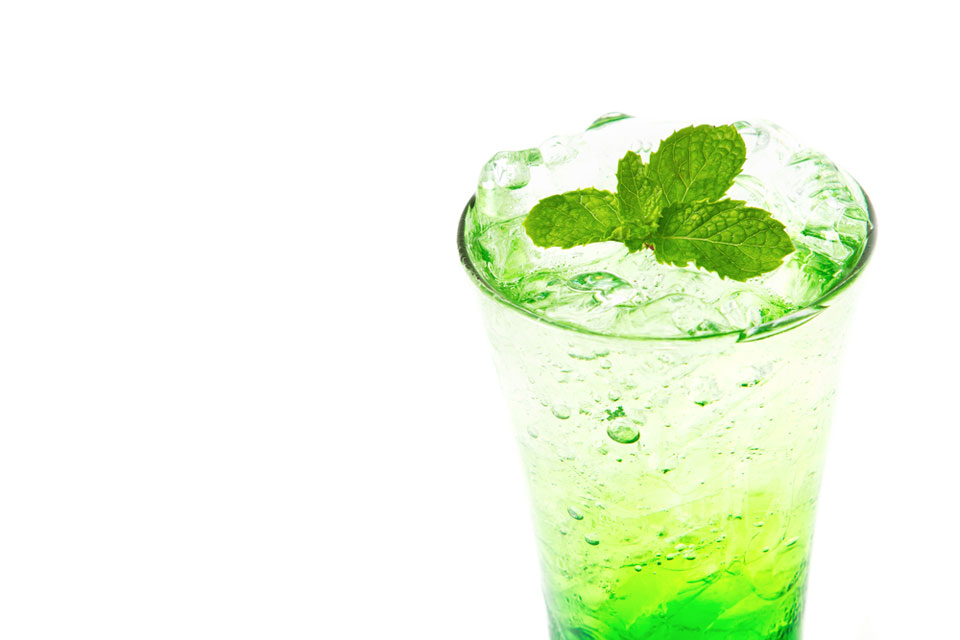 Get your dose of St. Patrick’s Day green without packing on the pounds. Simply mix 3/4 of an ounce of vodka, half an ounce of creme de menthe, and club soda for a cocktail that rings in at about 150 calories.