Plus: Alexis Kornblum of the uber-popular clean-eating blog takes us behind the scenes.

After struggling with stomach aches and being overweight in college, Alexis Kornblum, an elementary school art teacher, decided to just stop dieting one day. Afterwards, she immediately felt better.

The UMass Amherst grad and Boston resident started documenting her lifestyle change on social media. “I was posting recipes and pictures and lifestyle tips on social media and people really responded,” Kornblum says. “[People started] making my recipes and asking if I had a website and where they could get more recipes.” This led her to create the popular blog, Lexi’s Clean Kitchen, to help people live a balanced, healthy, and clean lifestyle.

“I make a conscious effort to eat clean and healthy, load up on water, and try not to overeat. I’ve removed gluten, dairy, soy, and refined sugar from my diet, so when I indulge, it’s usually with some dark chocolate, Paleo treats, dinners out, and a drink or so here and there,” Kornblum says. “I firmly believe a huge part of a healthy lifestyle is not feeling limited. You can treat yourself here and there without feeling guilty.”

“Clean eating” is talked about a lot in the media and on cooking shows, but Kornblum has her own definition. “Clean eating is not a fad diet, and it’s not new either,” she says. “It’s about making simple choices that will change how you feel. It’s cutting out processed foods and refined sugars, and replacing them with whole foods.”

So yes, you may have to give up boxed cereal, sodas, and frozen dinners, but in the end, she says, you’ll have more energy, better digestion, clearer skin, better sleep, and increased mental focus. “At least those were definitely the changes I saw in myself,” Kornblum says.

Clean eating can have a different meaning for everyone, she says. So if dairy agrees with your system, then go ahead and have some Greek yogurt or ice cream. “Listen to your body and give it the healthy fuel it needs to function at it’s best,” she says.

So how do some of the recipes come to be? Kornblum began making her popular homemade granola after being shocked by the ingredient list in so many of the store-bought granolas. “I mean, have you read them? Sugar, sugar, and more sugar,” she says. “One of my biggest tips when I starting to eat clean is to read labels. Stop buying products with ingredients that you can’t pronounce.”

Here are some of Kornblum’s most popular recipes: 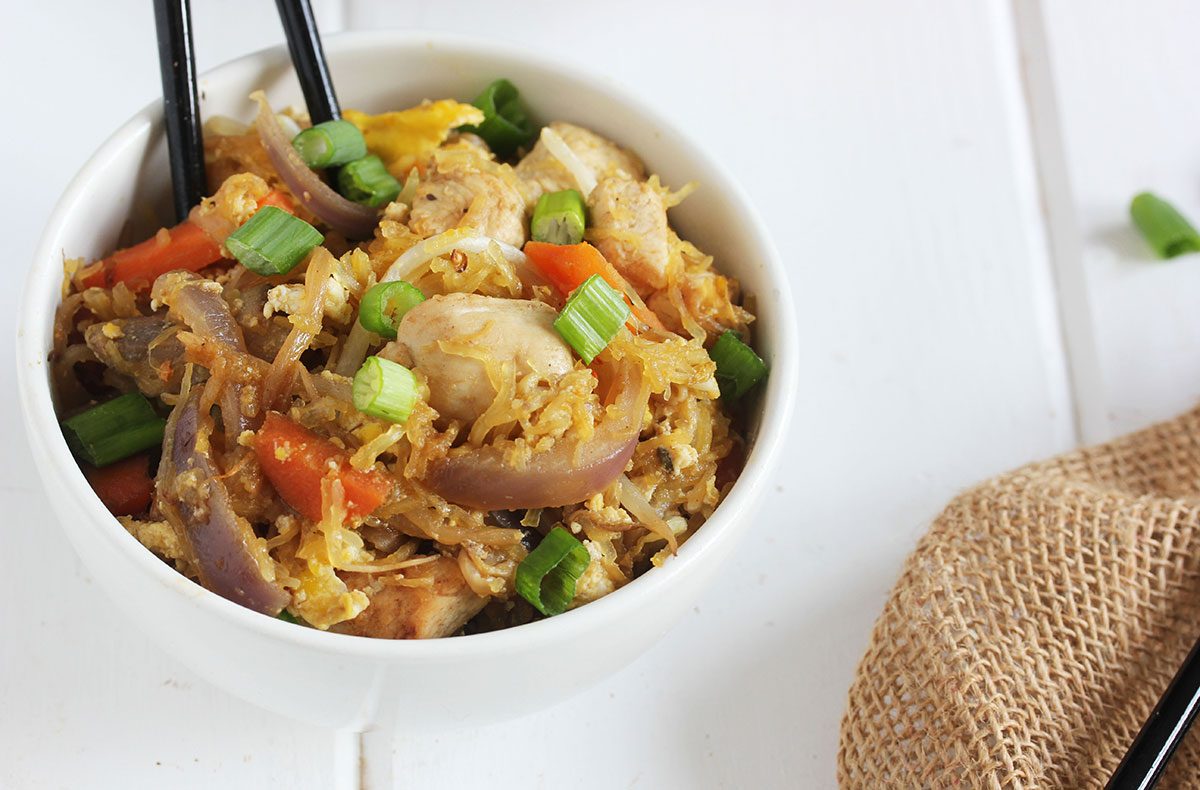 One of Lexi’s favorite dishes, this take on Pad Thai is loaded with protein, healthy fats, and good carbs. Photo by Alexis Kornblum 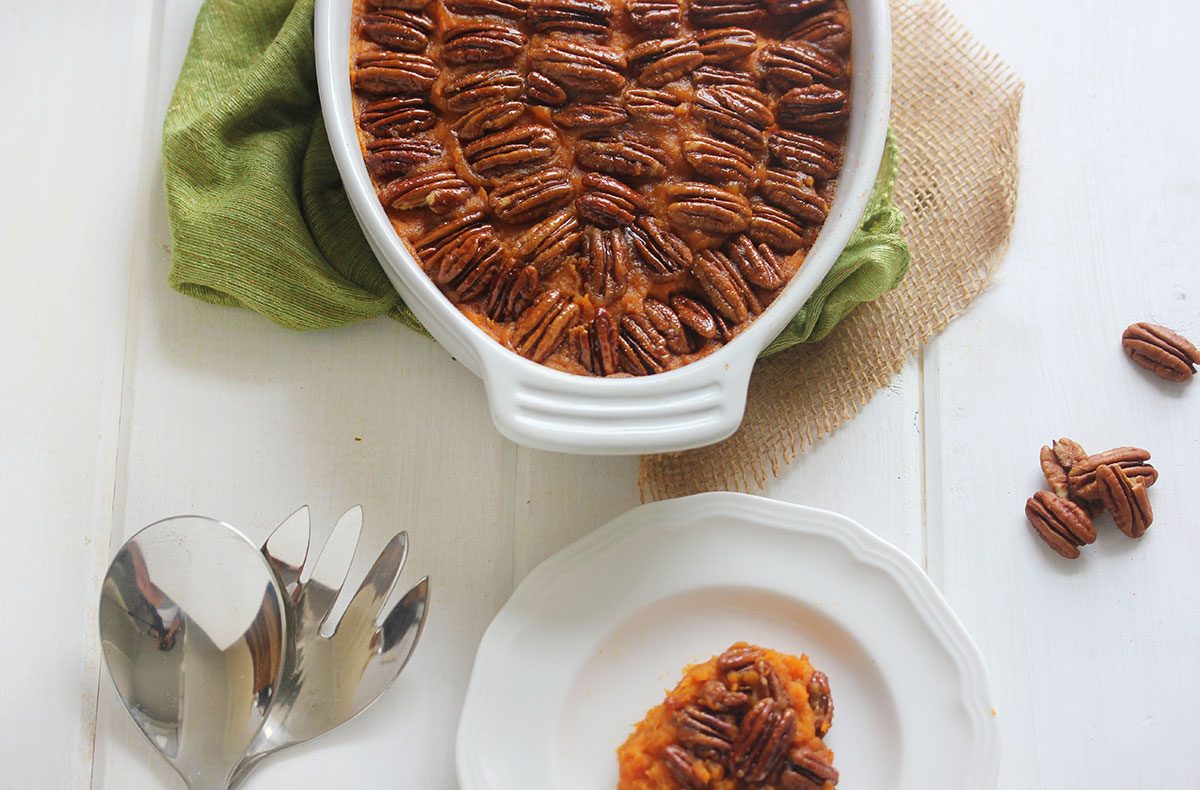 Lexi created this to be refined sugar-free and dairy-free, but still taste just as indulgent as the old favorite. It’s a huge hit, she says, especially during Thanksgiving. Photo by Alexis Kornblum 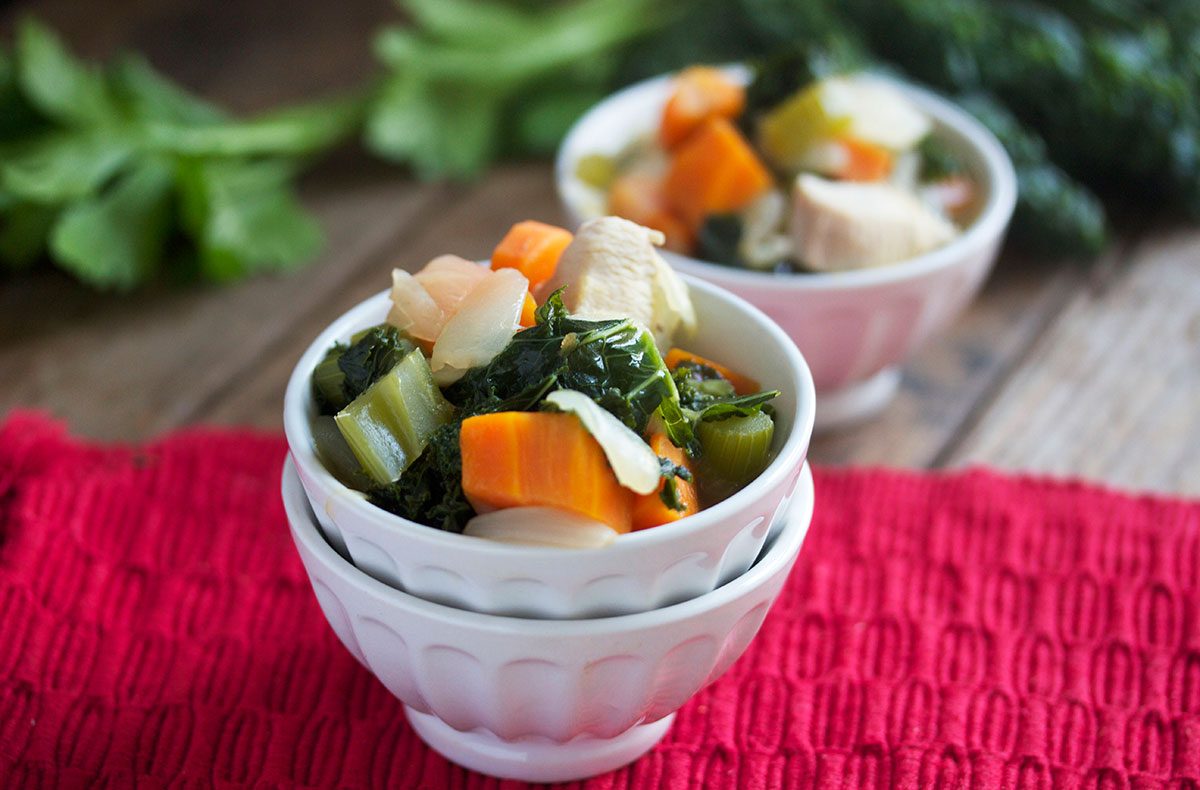 After a long weekend, Lexi uses this recipe to, “detox a bit.” This simple soup is light, clean, and delicious.Photo By Alexis Kornblum 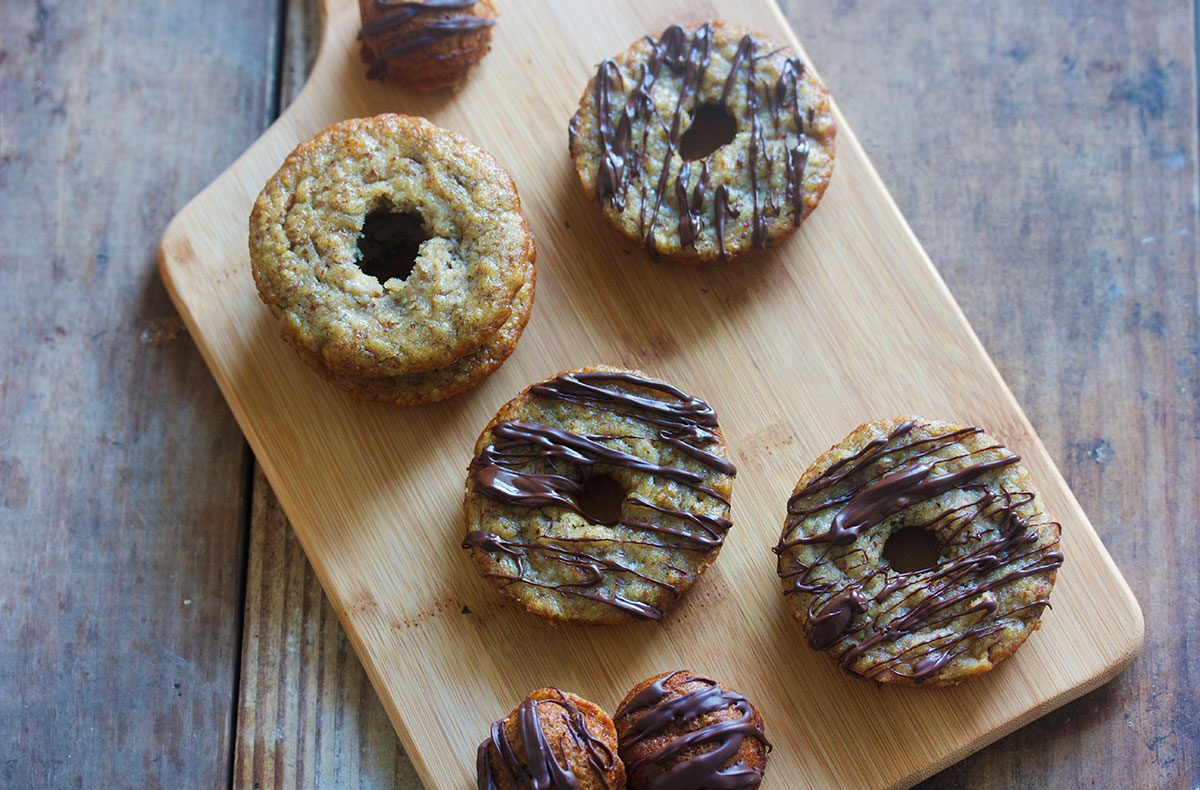 These donuts have no refined sugar or white refined flour, perfect for a weekend brunch or for an on-the-go treat.
Photo By Alexis Kornblum 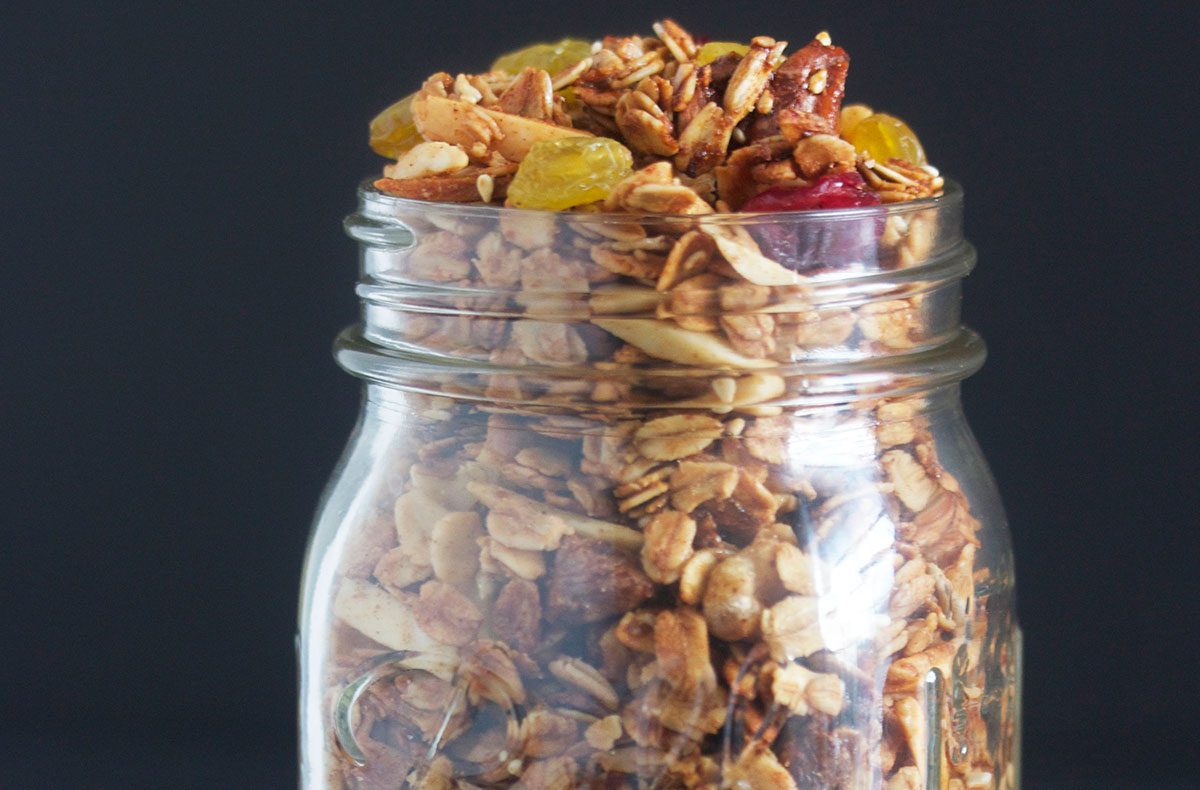 This is one of Lexi’s oldest and most popular recipes. In the fall she adds pumpkin spice, and in the winter, a gingerbread spice mix. Try it with almond milk and a dash of cinnamon, she says. Photo By Alexis Kornblum 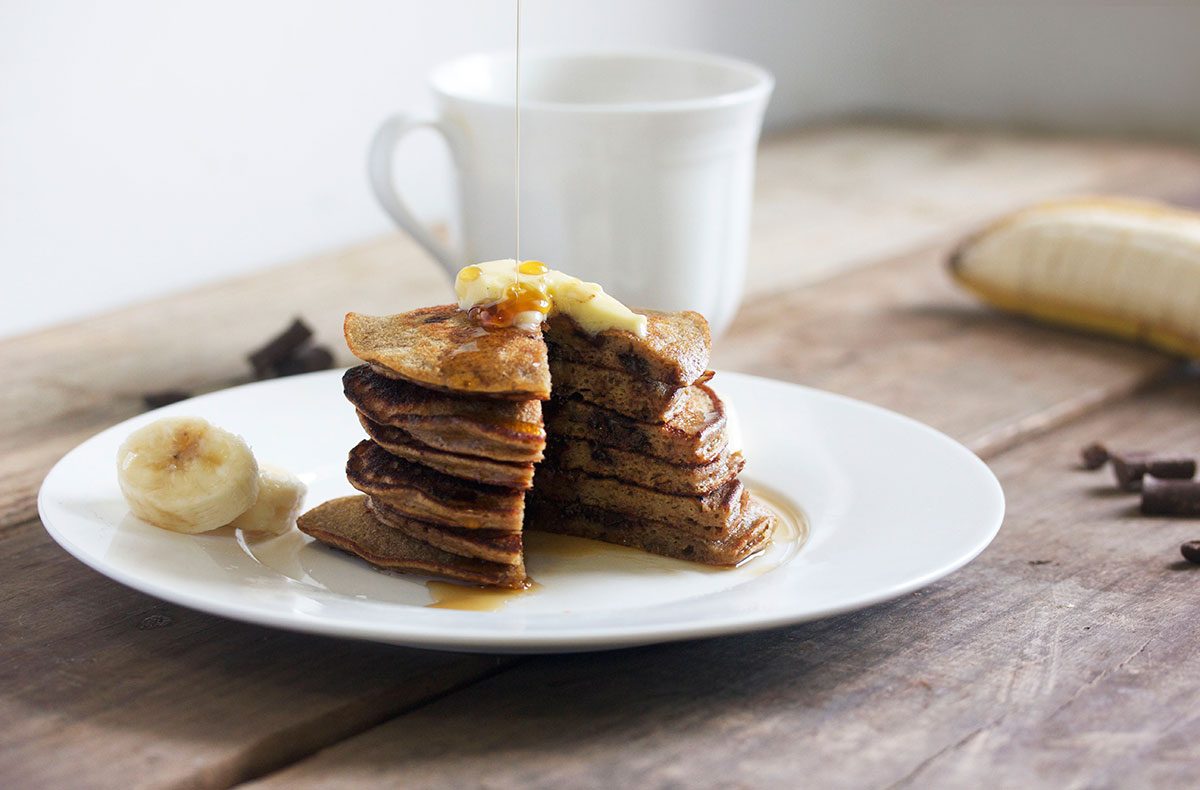 Lexi loves creating dishes that surprise people. She says that you can still eat chocolate chip pancakes, just made in a better way.Photo By Alexis Kornblum 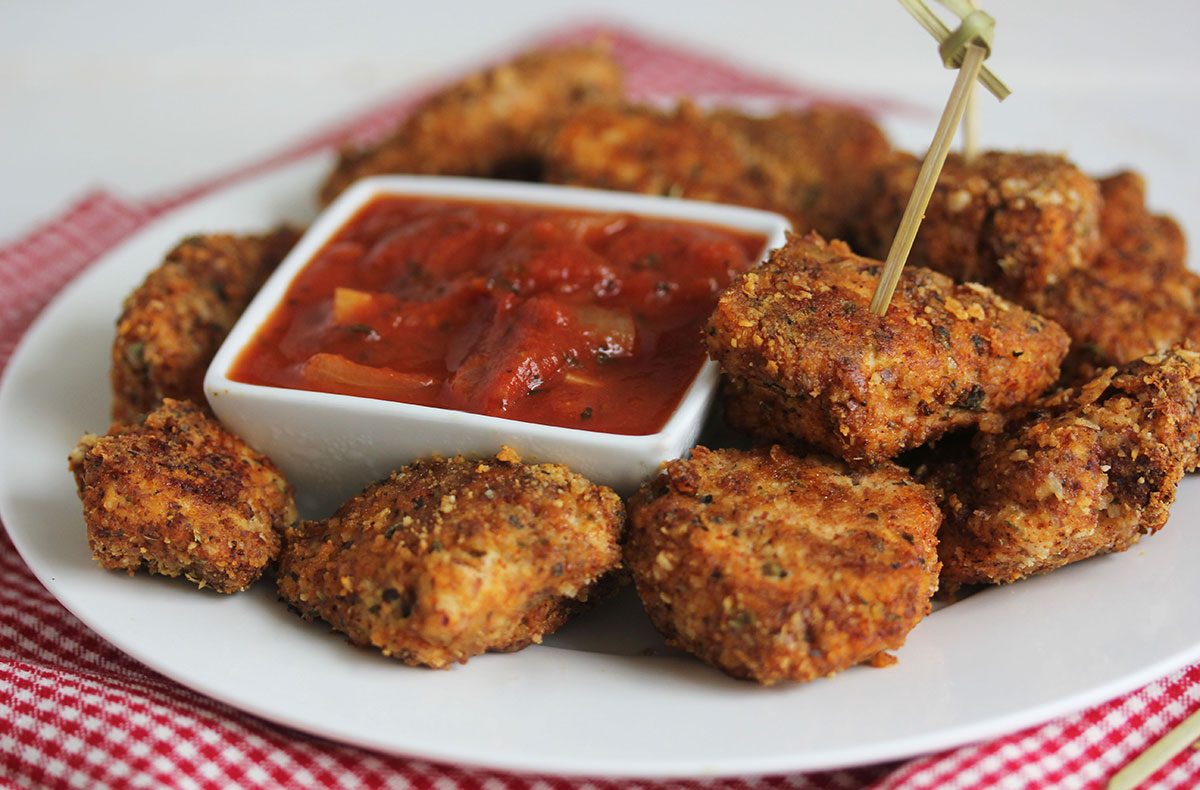 This is Lexi’s take on chicken nuggets. She says that the bites are loaded with flavor and nobody will guess it’s clean and healthy. Photo By Alexis Kornblum