New options include vegan and vegetarians pizzas made with unique ingredients. —Melissa Malamut and Stephanie Cohn We all love pizza. Photo by Melissa Malamut

Ever hear the one about a vegetarian and a vegan walking into a bar?

We haven’t, either. But this is no joke: Kosta and John Diamantopoulos, the two brothers behind All-Star Sandwich Bar and All-Star Pizza Bar, both located in Inman Square, love pizza. Kosta handles the business operations, and John is the chef, who has been tirelessly creating a vegan and vegetarian menu for months. They’ve held taste tastes and asked for feedback from the community to make sure that the new menu would resonate with people who don’t eat meat or animal products.

Check out the new pizzas below: 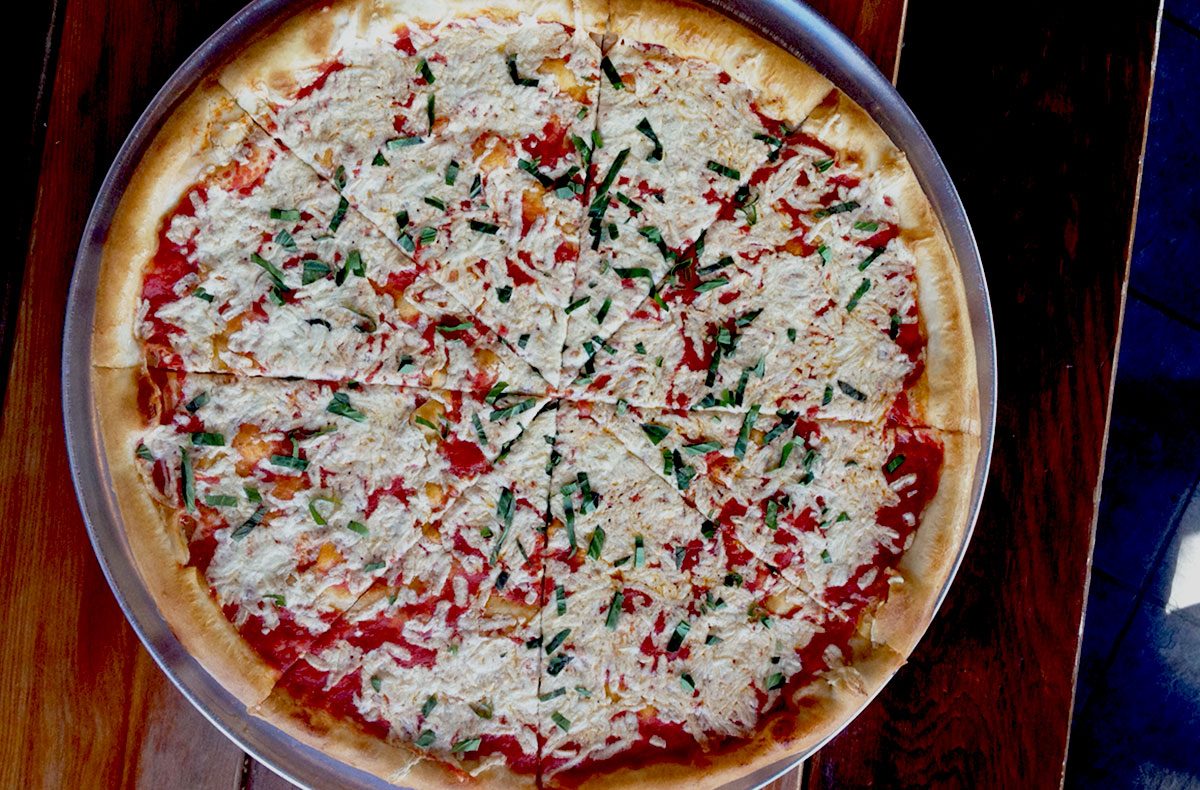 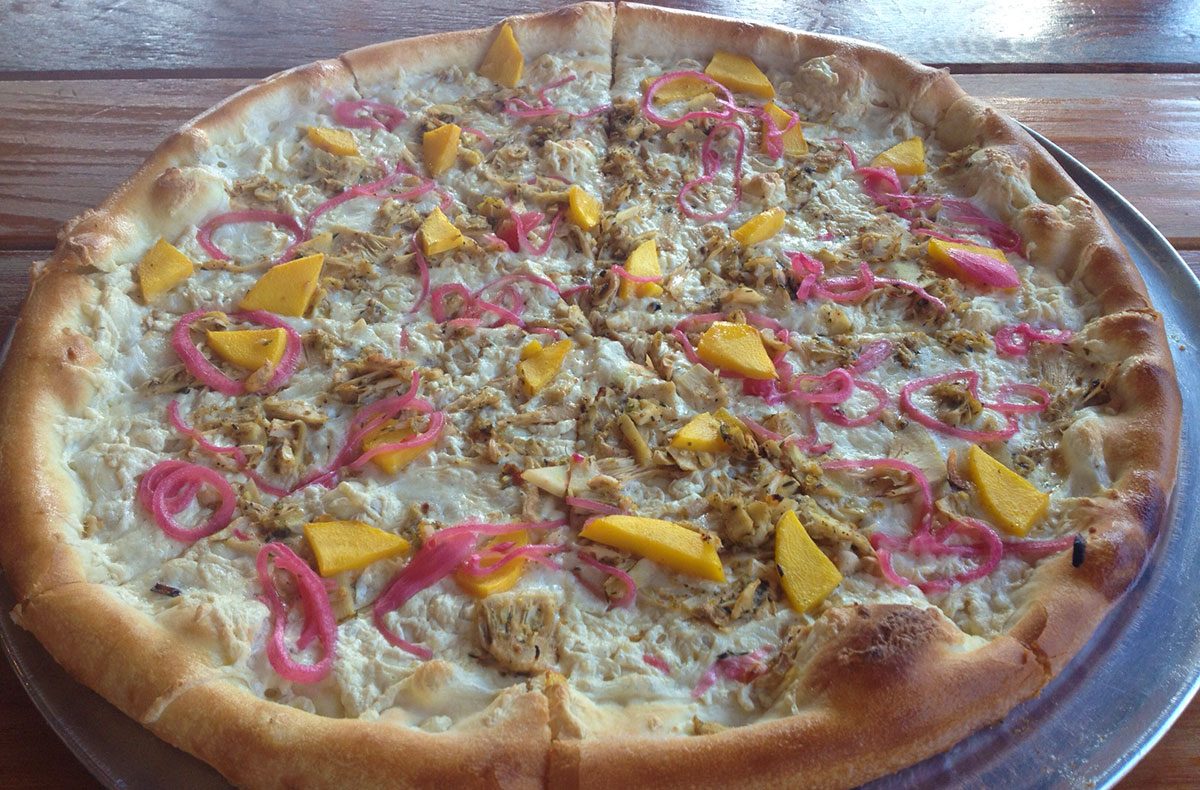 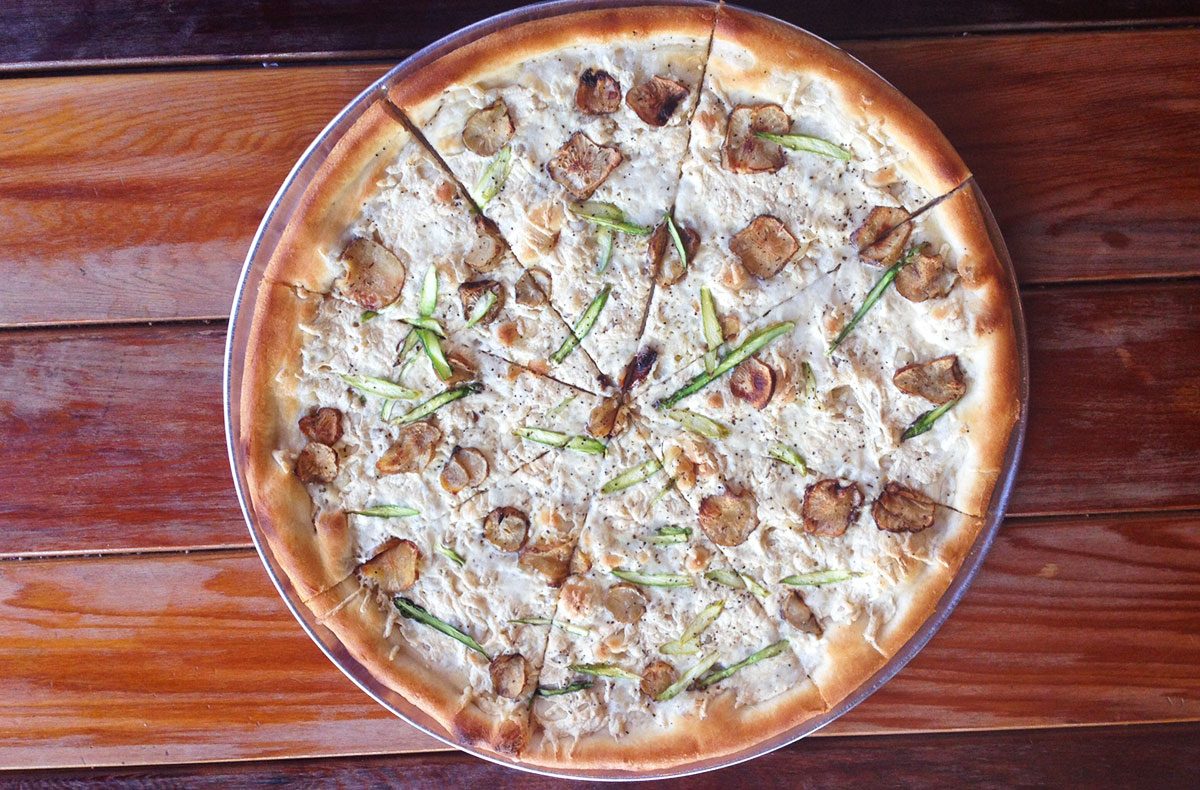 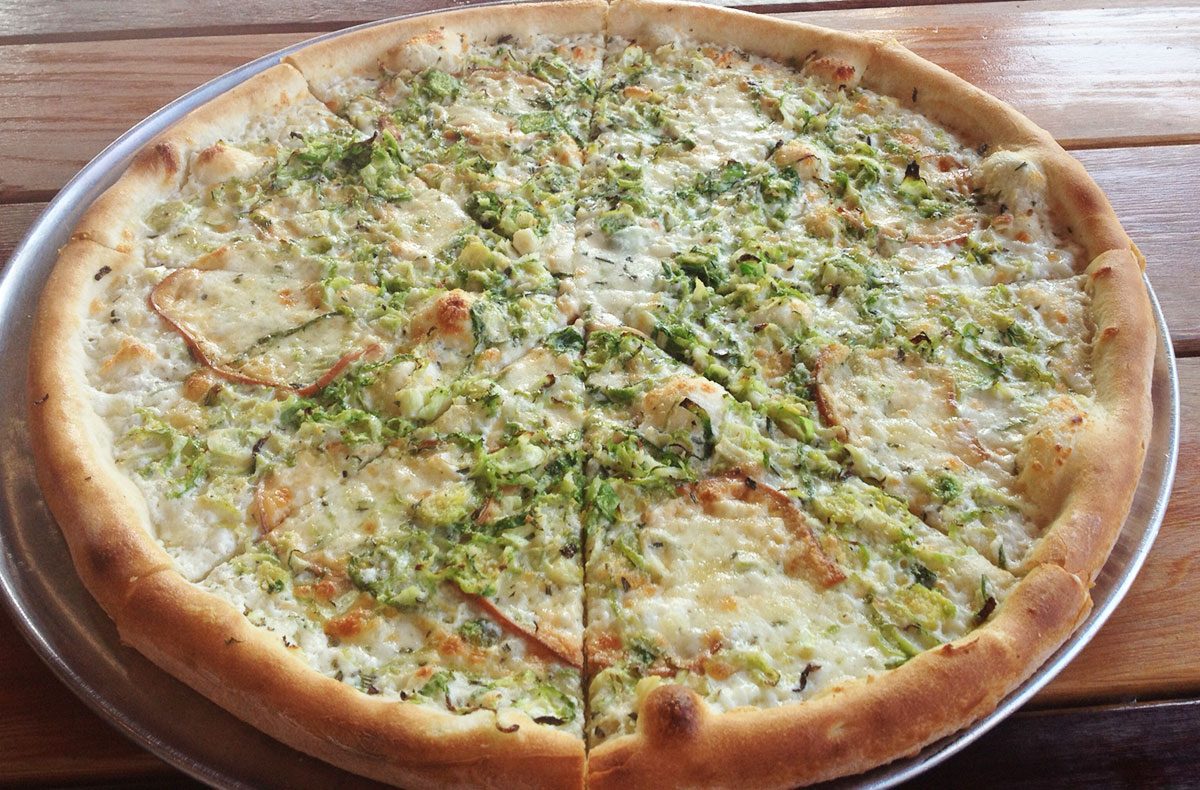 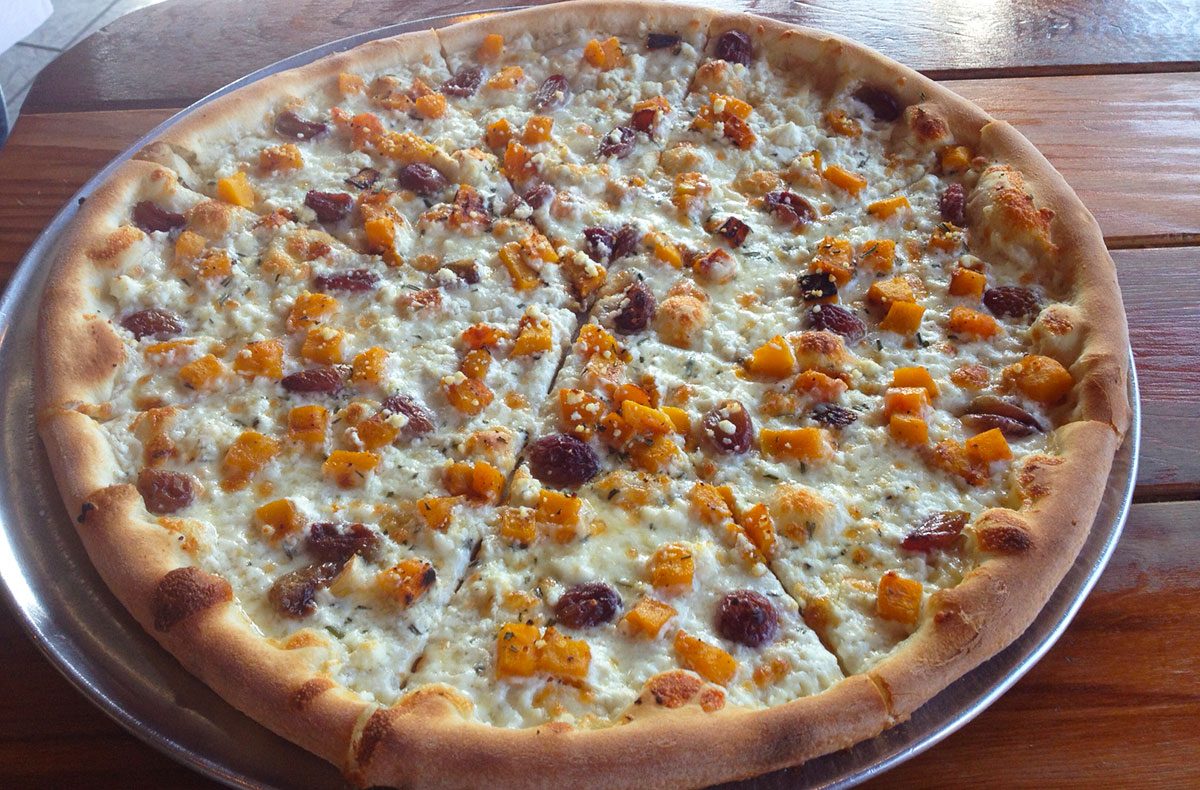 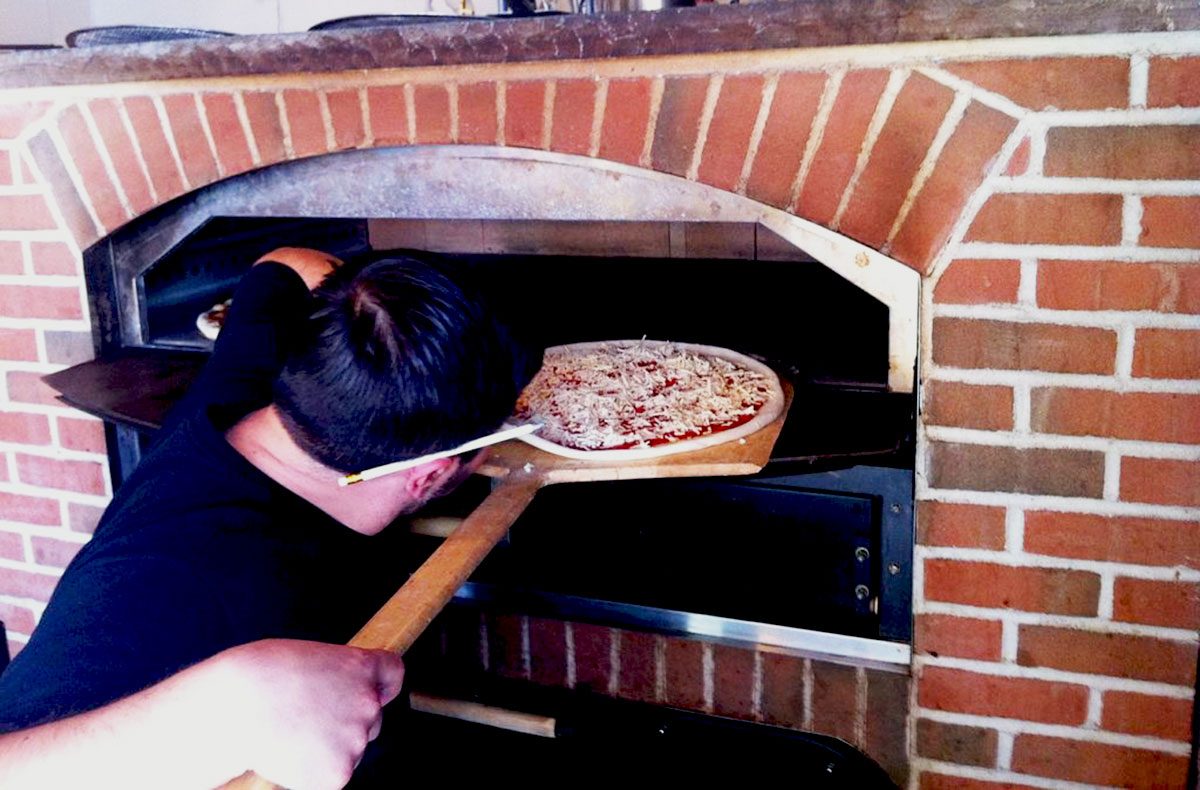 A pizza going in the brick oven, which patrons can see from their table. Photo by Stephanie Cohn 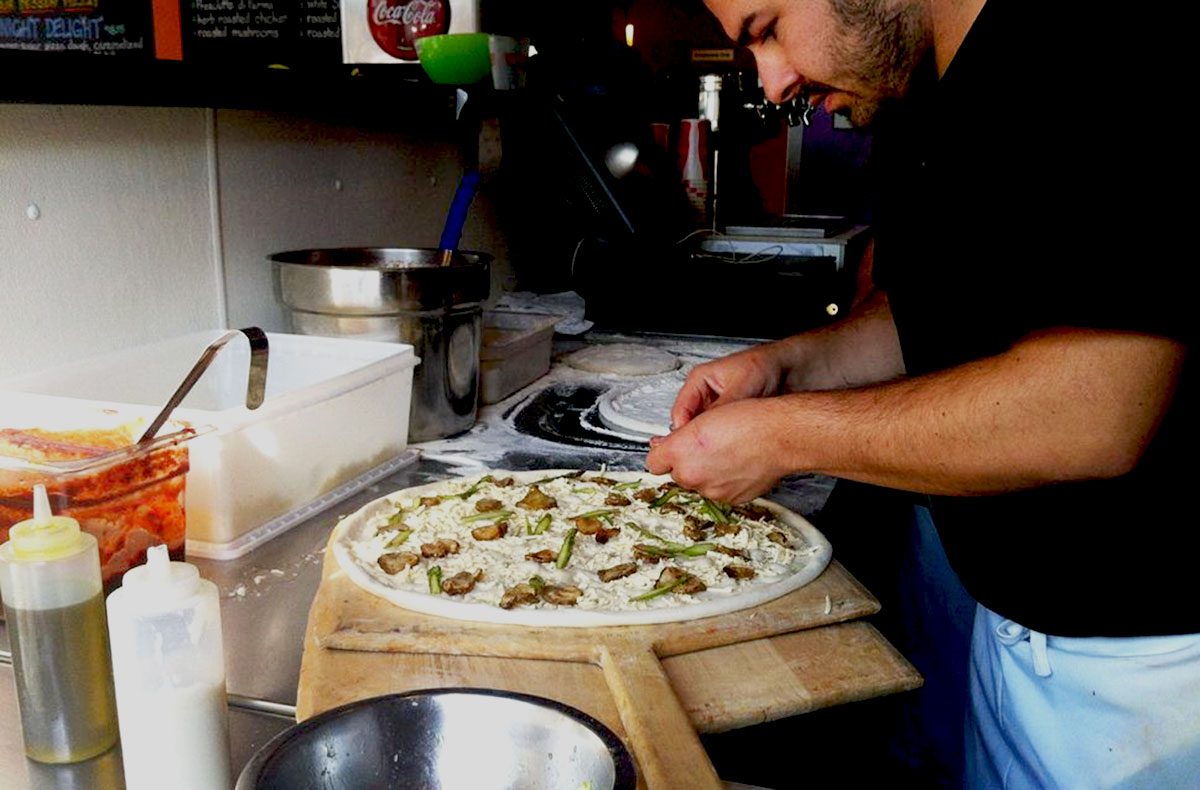 John hard at work creating a pie.Photo by Stephanie Cohn 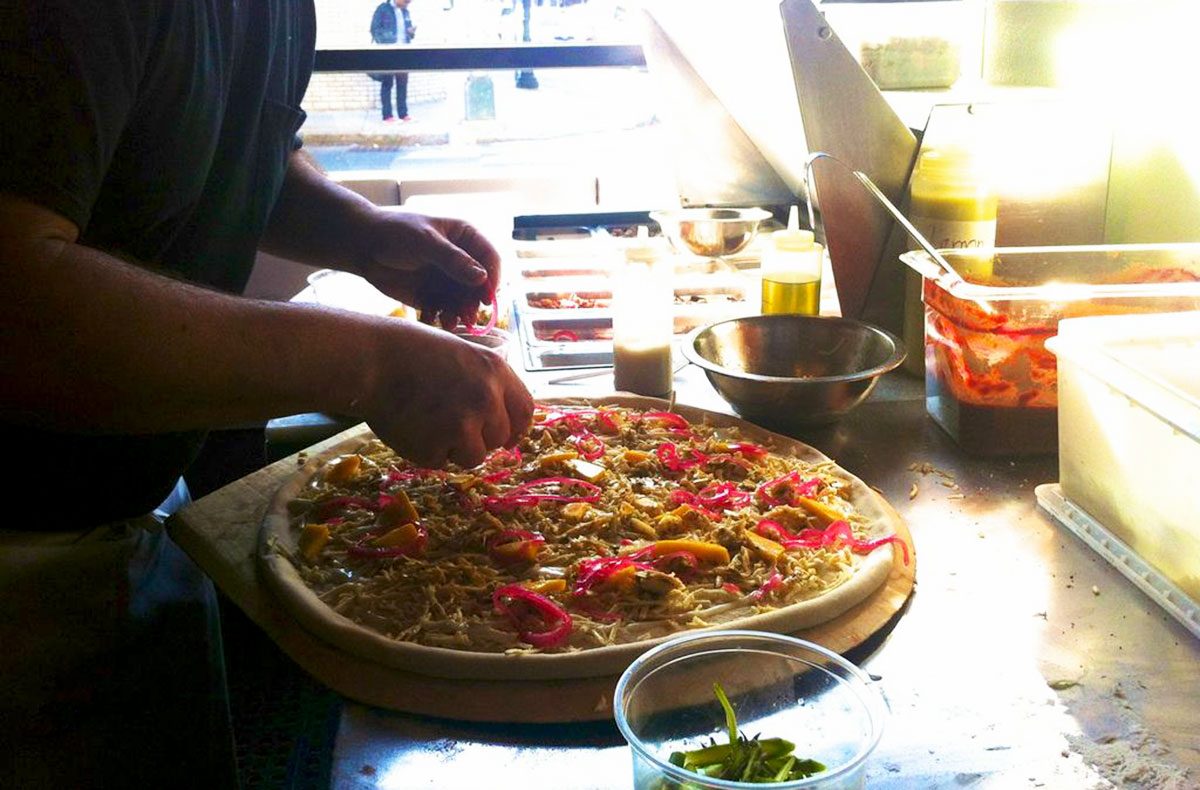 Adding toppings to a pie.Photo by Stephanie Cohn