It's vindication for one couple’s long fight. 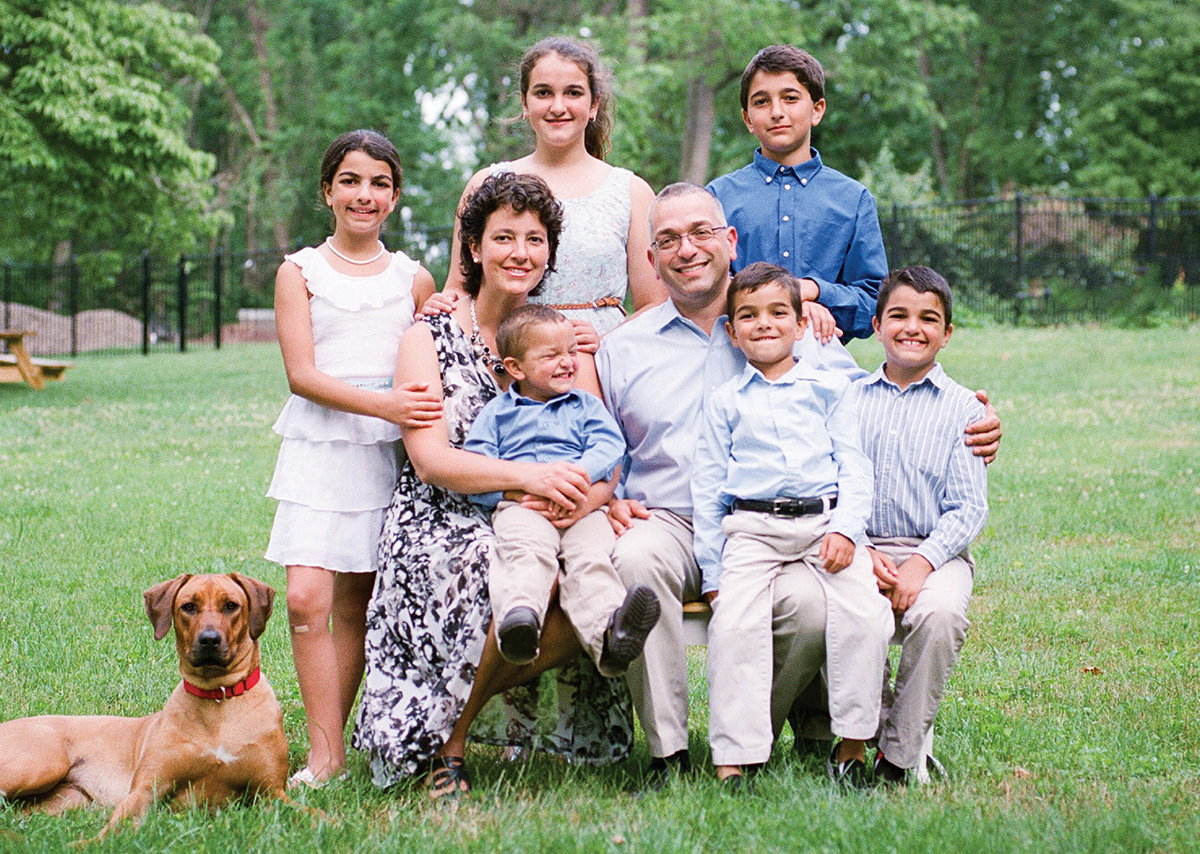 It’s been more than three years since Amy Reed went into a hospital in Boston for a simple operation to remove her uterine fibroid. But there was nothing simple about what happened to her next: Her surgeon used a medical device that spread an undiagnosed cancer throughout Reed’s body. The Bucks County mother of six—a physician married to a physician—has been battling ever since to discredit the FDA process used to approve that medical device, known as a laparoscopic power morcellator. On Wednesday, the Government Accountability Office issued a report that agreed: The FDA system failed.

I first wrote “What Are the Chances?” about Reed and her husband, Hooman Noorchashm, in the March 2016 issues of Boston and Philadelphia magazines, recounting how their experience at Harvard-affiliated Brigham and Women’s Hospital in Boston in 2013 changed their lives forever. If Brigham had removed Reed’s leiomyosarcoma whole, her five-year survival rate would have been 50 percent. With the cancer instead minced up by the morcellator and flung throughout her body cavity, those chances dropped to between zero and 20 percent. “Basically,” Noorchashm told me then, “they created a man-made stage-four cancer.”

A lot of people, faced with such dreadful news, would have curled into themselves. Instead—and this is what made me want to share their story—Noorschashm and Reed reached out, starting a fierce avalanche of activism to ensure that other families wouldn’t suffer the same fate. Along the way, they enlisted the aid of Bucks County Congressman Mike Fitzpatrick, who rallied a cohort of fellow Congress members to demand that the GAO investigate the process by which morcellators were “grandfathered in” for use in gynecological surgery—a process that didn’t require any actual testing of the devices in such procedures, since they were already being used for other types of operations. The FDA didn’t require hospitals or physicians to report any negative consequences of their use other than failures of the device itself—a “passive” system of oversight. That’s how reports of morcellated cancers in women fell through the cracks. The FDA had also grossly underestimated the chances that women undergoing morcellation for fibroids—some 50,000 of them a year in the United States at the time of Reed’s operation—might have undetected cancers, pegging them at one in 10,000 (the figure quoted to Reed by her physician) instead of one in 350, according to the new report.

Largely due to Reed’s and Noorchashm’s efforts, the FDA last year issued an advisory opinion discouraging the use of morcellators for fibroid surgery. By then, several manufacturers had already withdrawn their versions of the device from the market, and hospitals have largely abandoned the practice, especially after many insurers stopped paying for it. Those were victories for the couple, and the new GAO report is another win. “We are pleased that the GAO report confirmed the fact that literally hundreds, if not thousands, of unsuspecting American women have been harmed or died unjustifiably because of cancer upstaging by power morcellators for more than two decades,” Noorchashm says. “And it confirms that the adverse-outcome reporting requirements for physicians are dangerously inadequate in the case of medical devices.”

But as always in this couple’s struggle, it’s one step forward, one step back. As noted by the New York Times, the GAO report comes just as the Trump administration has called for loosening, not tightening, regulations for approval of drugs and medical devices. “Instead of being 9,000 pages, it’ll be 100 pages,” Trump promised of FDA regs. Noorchashm insists on looking on the bright side, noting that there’s good regulation and bad regulation. “This is a real opportunity,” he says, “for the Trump administration to acknowledge and address a deadly women’s health issue by creating a robust adverse-outcomes reporting requirement for individual expert practitioners through an executive action.” He’d like to see the current administration eliminate the 510(k) regulation now used for approval of medical devices and put the FDA Center for Devices and Radiological Health “on notice”—because, he says, “This particular agency and the legal framework it operates on is entirely unsafe in its present incarnation.”

Meantime, Reed continues to undergo treatments that have included surgery, chemotherapy, radiation, immunotherapy and experimental procedures to address her cancer, which has spread to her abdomen, lungs and spine.