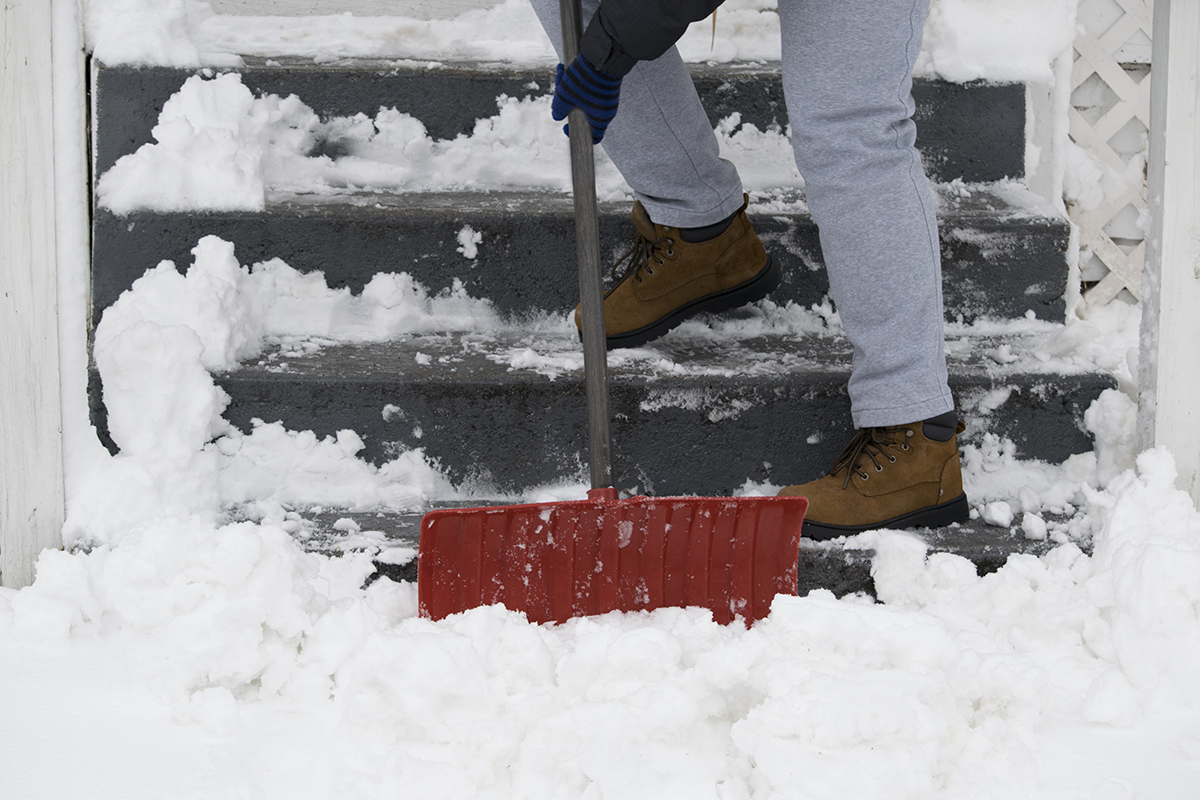 A recent study from the Harvard T.H. Chan School of Public Health, published in the American Journal of Epidemiology, says heart disease-related hospital admissions jump by 23 percent two days after a snowfall.

Part of the increase may simply be that people suffering a heart problem can’t get to a hospital during a storm. But the researchers also hypothesize that snow shoveling may be a culprit. Shoveling is known to cause cardiac events when done incorrectly, especially for populations already susceptible to heart issues.

The study says that heart-related admissions actually decrease on the day of a major snowfall, perhaps because at-risk populations tend to stay indoors during inclement weather.

In addition to the discovery about cardiovascular disease, the researchers found that falls and cold-weather-related conditions are, logically, more common during snowy weather. Fall-related visits increase by 18 percent during the six days after winter weather, while cold-weather-related admissions rise by 3.7 percent on high snowfall days.

The moral of the story: This week, you should bundle up, tread with care, and be prudent while shoveling.