It was one of only five cities to win a gold medal from the CityHealth report. 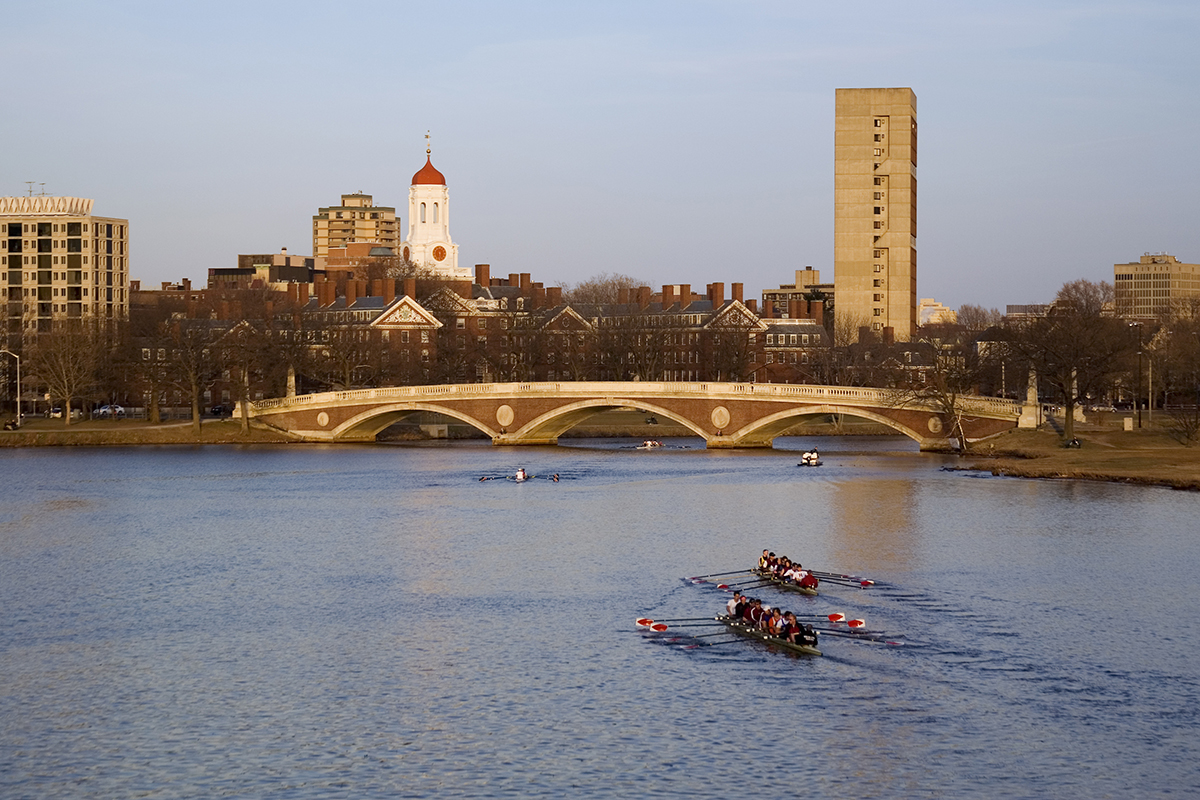 Boston was one of only five cities nationwide to earn a gold medal in a new health ranking.

“We’re proud to have our city recognized as a leader in health policy,” Boston Public Health Commission Executive Director Monica Valdes Lupi said in a statement. “This study showcases our work toward creating a healthy city for all Boston residents, and also identifies other cities that are leading in each policy area, creating opportunity for collaboration and learning from one another.”

Our performance dropped a little in terms of affordable housing; “complete streets” that allow residents to walk, bike, and commute safely; and indoor air quality. Our weakest category was paid sick leave.

According to the report, research has shown that those nine areas have a significant impact on residents’ health. They’re also worthy of focus, it says, because they typically fall under municipal control, can be improved with policy decisions, and tend to garner bipartisan support.

The report is meant not only to inform cities, but to help them do better. The de Beaumont Foundation, an organization devoted to strengthening public health in the United States, “will provide technical assistance and support to cities as they advance their policies on these target topic areas.” It will update its findings in three years.

To see the full report, and to learn more about how the above mentioned nine factors influence city health, visit cityhealth.org.