At an event, Laurie Glimcher discussed research funding, the ACA, and more. 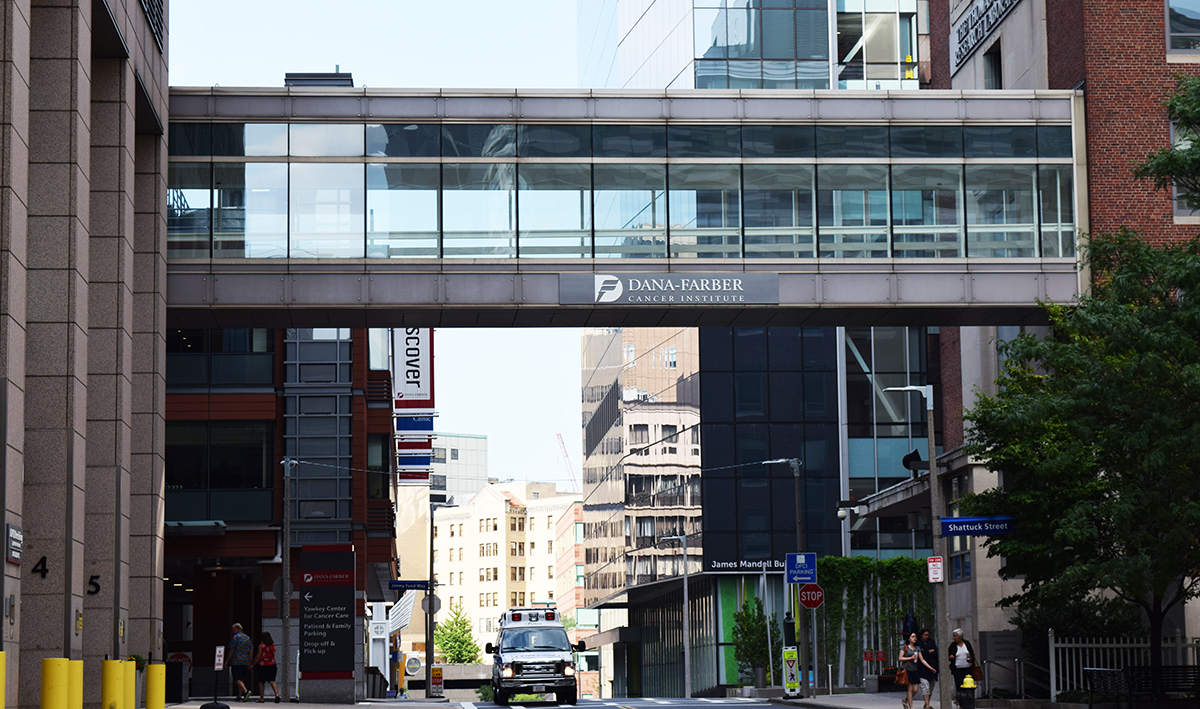 “I do have concerns about the new administration, in the sense that the $4.8 billion that was put aside [through the 21st Century Cures Act] for a number of programs, including the Cancer Moonshot, the Precision Medicine [Initiative], opioid addiction, the BRAIN [Initiative], is guaranteed for 2017, but has to be approved every year after that by Congress,” she said, also noting the need for more basic research funding. “I hope that Congress will continue to approve these allotments. They’re absolutely critical.”

Glimcher was among the speakers at the Atlantic’s “Through the Microscope: Examining Modern Medicine” event, which was held at Boston’s District Hall Tuesday morning.

The DFCI executive—who recently found her hospital embroiled in controversy over a fundraising gala held at Trump’s Mar-a-Lago club—also voiced uncertainty about the potential repeal of the Affordable Care Act, and the impact a roll-back could have on Medicaid reimbursement.

“It appears that Medicaid has been targeted,” Glimcher said. “We have very generous Medicaid reimbursement in Massachusetts, but one out of every four dollars that we get for Medicaid comes from the federal government, and it looks like that might be under threat.”

Should the ACA be repealed, Glimcher added, it could have major consequences for people with preexisting conditions. Cancer survivors, for example, might struggle to gain coverage without certain provisions in the ACA.

“I think it’s going to have a chilling effect, not just on the people who are banned, [but] on a lot of people who are worried about what the climate is going to be in the United States, and whether they really want to come here and do their post-doctoral work or their graduate work,” Elledge said. “Previously, we had open doors for everyone. Now it’s a question of, ‘When is this group going to be singled out, or that group?'”

Julie Wolf-Rodda, director of development for the Foundation for the National Institutes of Health, also sat on Elledge’s panel, which was about the front lines of science.

“Everybody is expecting that it’s a time where we’ll need to be adaptable, and see how things evolve,” she said. “Hopefully it’ll be a good climate for partnership.”

Glimcher, during her talk, also stressed that it’s a time for making the government and the public understand how important basic research and medical innovation really are.

“Scientists have always been involved in appealing to the government for additional funds for research,” she said. “The necessity and value of biomedical research is not widely appreciated, and I think we have to take some of that blame ourselves as physician-scientists, because we’re not getting out enough and talking to the lay-public about why it’s so important to do biomedical research.”