This Nonprofit Is Raffling Off a House 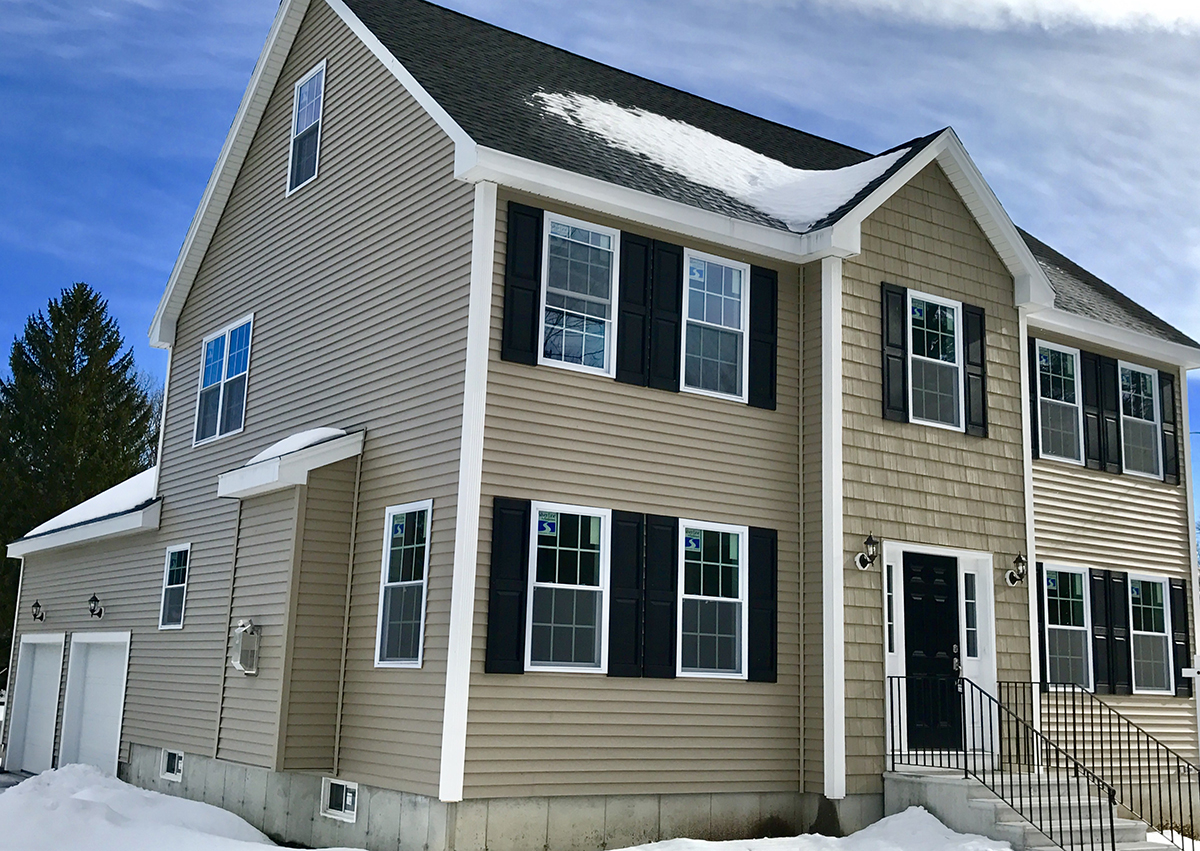 Tim Grover is raffling off this house/Photo provided

The offer isn’t a joke, or a scam. It’s part of a charity raffle that benefits Megan’s House, a women’s substance abuse treatment home in Lowell.

Tim Grover founded Megan’s House for his daughter, whose struggle with drug abuse began as a teenager. “There just weren’t a lot of [treatment] beds out there, especially for young women,” he remembers. “When I started realizing this, I just said, ‘Maybe there’s something I can do.'”

Grover decided to open a new residential therapy center—he now calls it a “success home”—and zeroed in on the perfect property: a newly vacant school for boys in Lowell. He put in an offer, and began cobbling together a business plan. Then, in late 2014, tragedy struck: Megan died of a heroin overdose.

“I closed on the property the day after Megan’s funeral,” Grover remembers. “I just wanted to kind of call it a day and sell off the property, but it didn’t make any sense to do that. I was doing it for myself, therapeutically, and doing it for her, because I didn’t do it when she was alive.”

Today, Megan’s House offers holistic, multidisciplinary care to 24 women between the ages of 18 and 26, emphasizing life, education, and career skills in addition to substance abuse treatment. Each woman stays for between six months and one year at no cost, and receives follow-up care and check-ins after she leaves the facility.

“They deal with the therapy in terms of the substance abuse, and it’s intensive, but then they also deal with the life skills aspect of treatment,” Grover explains. “It’s A through Z.”

Grover is also working to expand post-treatment services, and is partnering with local companies to start a screen printing and embroidery nonprofit at which he can offer substance abuse survivors jobs and internships.

The facility pays for these programs without a cent of federal or state funding, sourcing its entire $1 million annual budget from private donations and grants. That’s where the raffle, called “Megan’s House: Where Dreams Come Home,” factors in.

The prize, a three-bedroom Colonial with hardwood floors and granite countertops located in Dracut, is one of four single-family homes that Grover built near the Megan’s House grounds. Raffling it off, he says, is just another way to bring attention to the cause, and raise a little money for the foundation.

“By doing it, we’re raising awareness about Megan’s House, about the opioid epidemic, and what we’re trying to do,” Grover says.

Every penny collected through the fundraiser, and from private donations, helps Megan’s House fill a much-needed niche in the substance abuse community, Grover says.

“You kind of need to use a holistic approach to treatment,” he says. “It only made sense, in Megan’s memory, and just because there was a need for it. It was the right thing to do.”

For more information and to sign up for raffle notifications click here, or donate to Megan’s House here.