The Marblehead native dropped out due to a back injury. 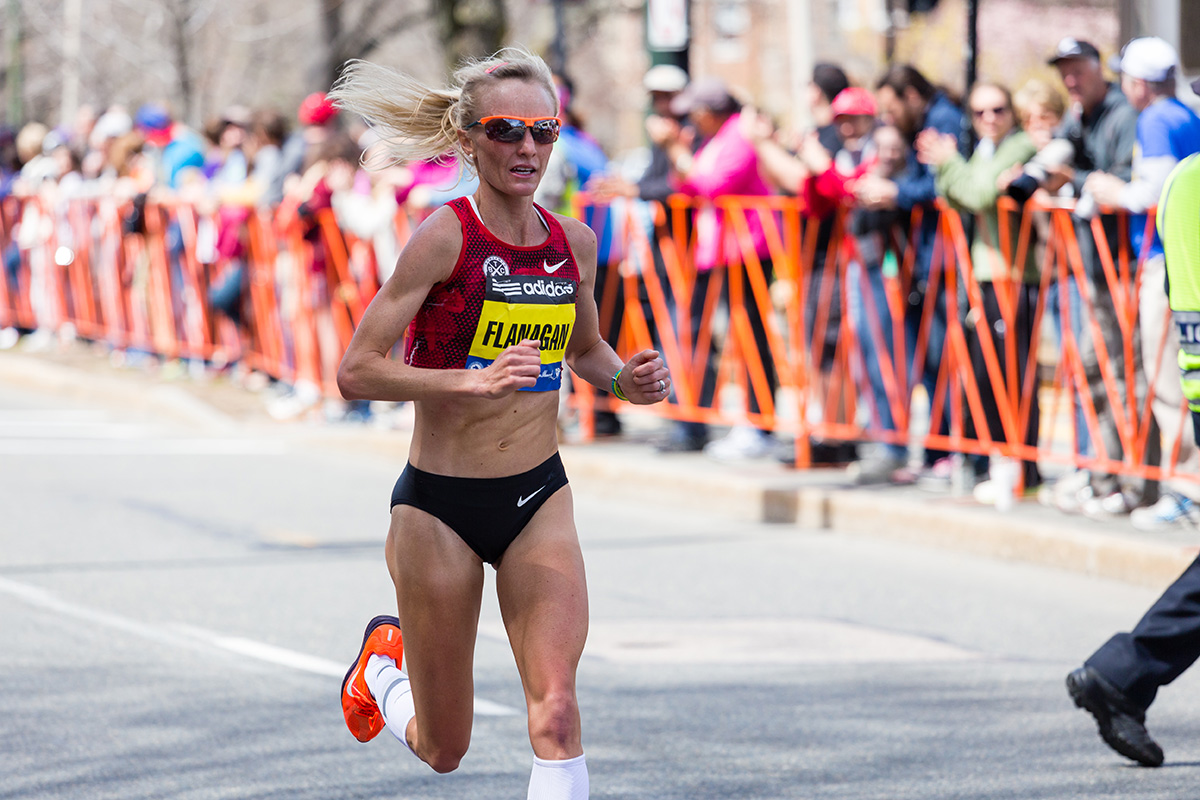 A familiar face will be absent from the Boston Marathon this year. Marblehead native Shalane Flanagan has dropped out of the race due to a back injury.

Flanagan posted on Facebook Tuesday that she fractured a bone in her lower back while training in the snowy weather of Portland, Oregon, and would have to pull out of the race, which she called “my hometown race, my favorite race, the race that means the most to me.”

“I consider myself a very fortunate person. I’ve had more good than bad in my career,” she wrote in the post. “But I can’t lie, this stings.”

The back injury will take four to six weeks to heal, according to the Boston Athletic Association.

This would have been the four-time Olympian’s fourth Boston Marathon, after running her first in 2013 and posting the fastest-ever time for an American woman on the course in 2014, finishing in 2:22:02. At last summer’s Rio de Janeiro Olympics, Flanagan finished sixth in the marathon.