Rihanna Is Harvard’s Humanitarian of the Year

She'll accept the award in Boston next week. 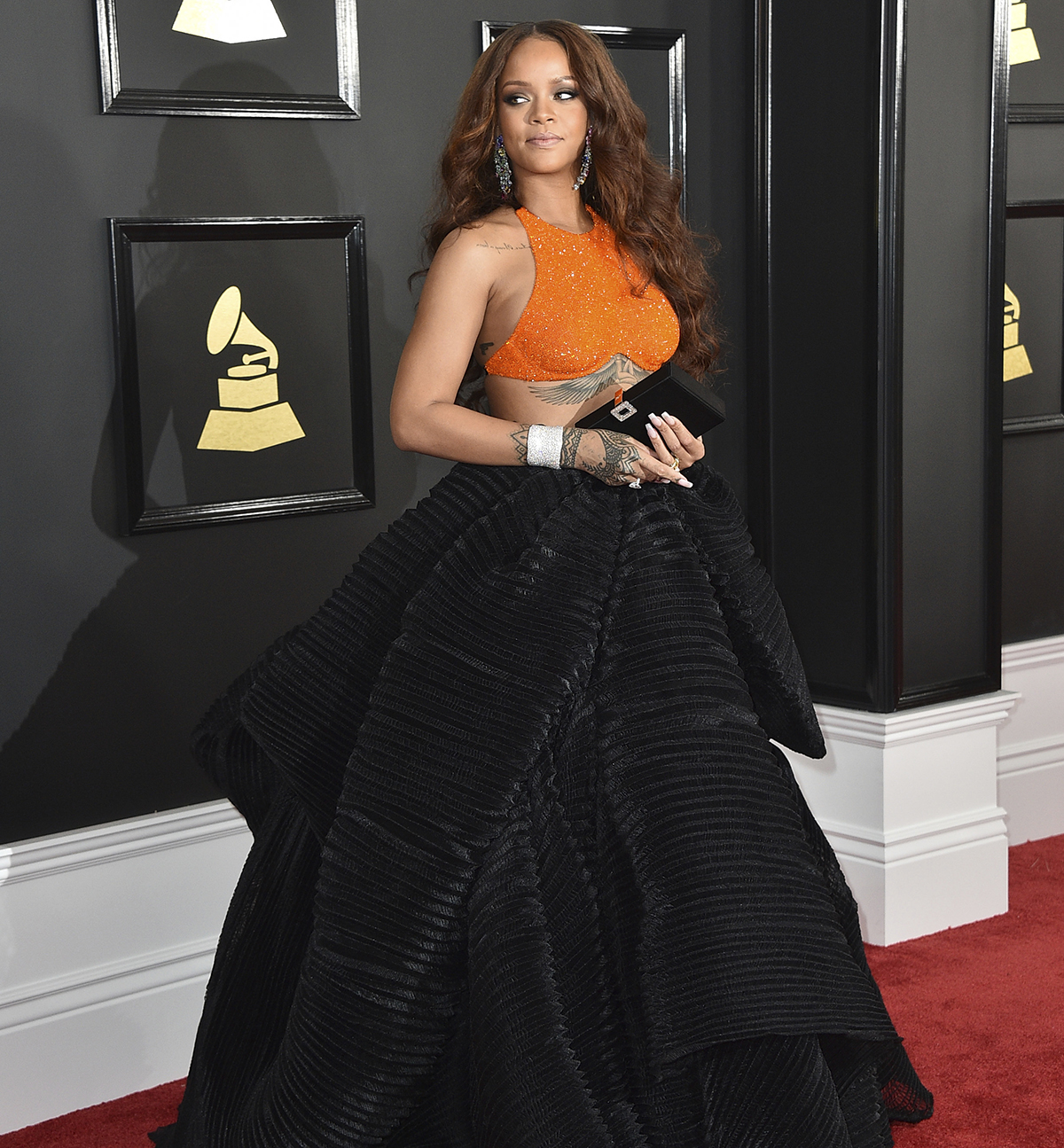 Rihanna may have multiple Grammy Awards to her name, but the singer’s latest honor proves she’s not all about the music. Harvard announced Tuesday that she will receive the university’s 2017 Humanitarian of the Year award, as decided by the students and faculty of the Harvard Foundation.

The pop singer—whose full name is Robyn Rihanna Fenty—has been given the Peter J. Gomes Humanitarian Award for her efforts to improve healthcare and education in the Caribbean and the developing world. She will accept the award, in person, at a ceremony on February 28.

Among Rihanna’s accomplishments is funding a state-of-the-art center for oncology and nuclear medicine at Queen Elizabeth Hospital, in her native Barbados. The center will be used to treat and diagnose breast cancer.

In addition, the star created the Clara Lionel Foundation Scholarship Program, an initiative named for her grandparents that supports Caribbean students attending college in the United States. She also works with Global Citizen Project and Global Partnership for Education, which aims to enhance education in 60 developing countries worldwide, with a particular focus on female students. She has served as the Global Partnership for Education Global Ambassador since 2014.

Rihanna will receive her award at 4 p.m. on February 28, at Harvard’s Sanders Theatre. Tickets are free, but only available to those with a Harvard ID.