Certain strains of bacteria may help protect against diabetes. 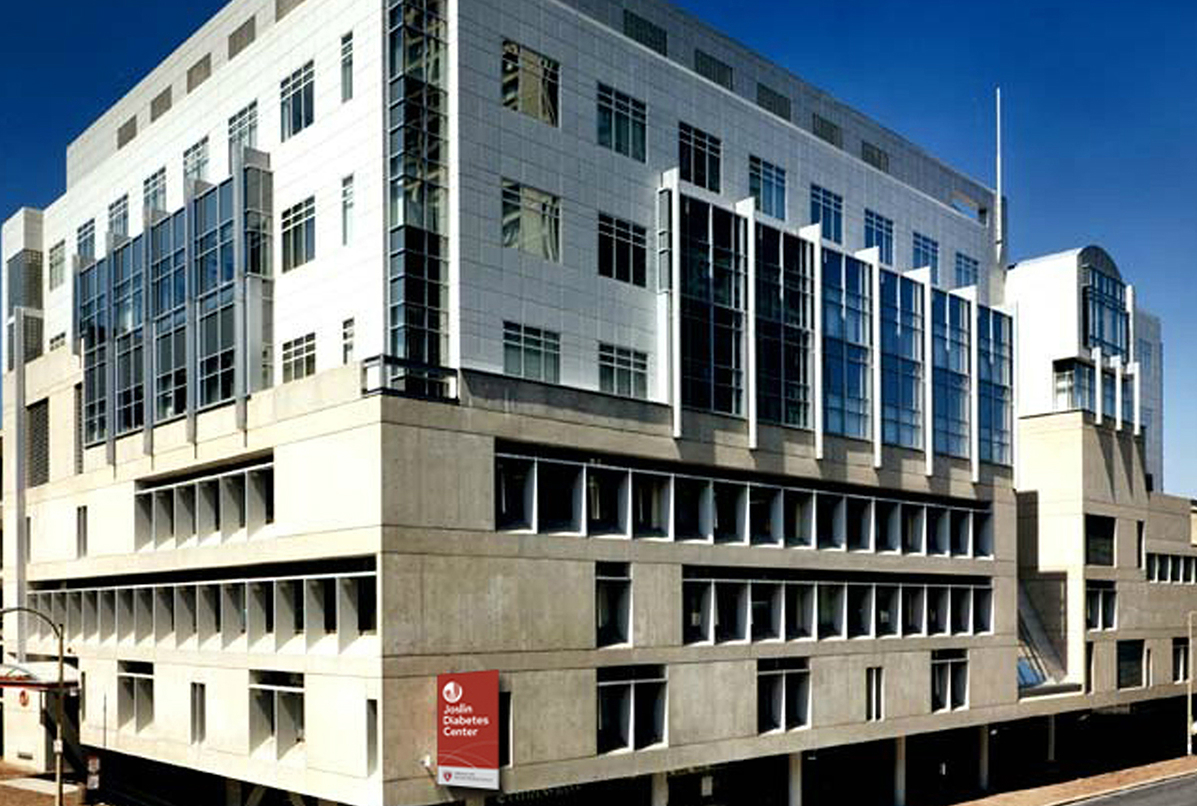 When it comes to advancing diabetes research, sometimes you’ve got to go with your gut.

That’s what Aleksandar Kostic, a researcher at Joslin Diabetes Center, is doing in his latest project. Kostic and a team of researchers are studying how gut bacteria may affect type 1 diabetes, thanks to a $1.6 million grant from the American Diabetes Association, and a $300,000 Smith Family Award for Excellence in Biomedical Research.

Kostic and his team are trying to determine whether there’s a connection between gut bacteria and the development of type 1 diabetes, and, if so, which strains of bacteria may contribute to its formation, and which could actually help prevent it.

Past research has shown that mice that are not exposed to any bacteria may actually be more likely to develop type 1 diabetes, and that environmental bacteria seems to play a larger role than genetics when it comes to disease formation. Both of these findings suggest gut bacteria is an important piece of the diabetes puzzle.

“The gut is important because it is the largest immune organ in the body,” Kostic says, so changes in the stomach are “felt systemically.”

For his research, Kostic will keep mice in a germ-free environment, so he can control when the animals are exposed to certain types of bacteria and measure the effects.

By “whole communities,” Kostic means multiple strains of bacteria. These strains are taken from stool samples of both mice and humans who are genetically protected against diabetes, which in humans can be determined by studying the Human Leukocyte Antigen. This gene is a good indicator of how high or low someone’s risk of developing type 1 diabetes really is.

If Kostic’s team can determine that bacteria does play a role in diabetes development, and find that a certain strain protects against the disease, he hopes to use that knowledge to create a probiotic taken from birth, as the largest microbiome differences are seen within the first year of life.

“It’s a long road and requires clinical trials,” Kostic says, “but it’s definitely on the horizon.”