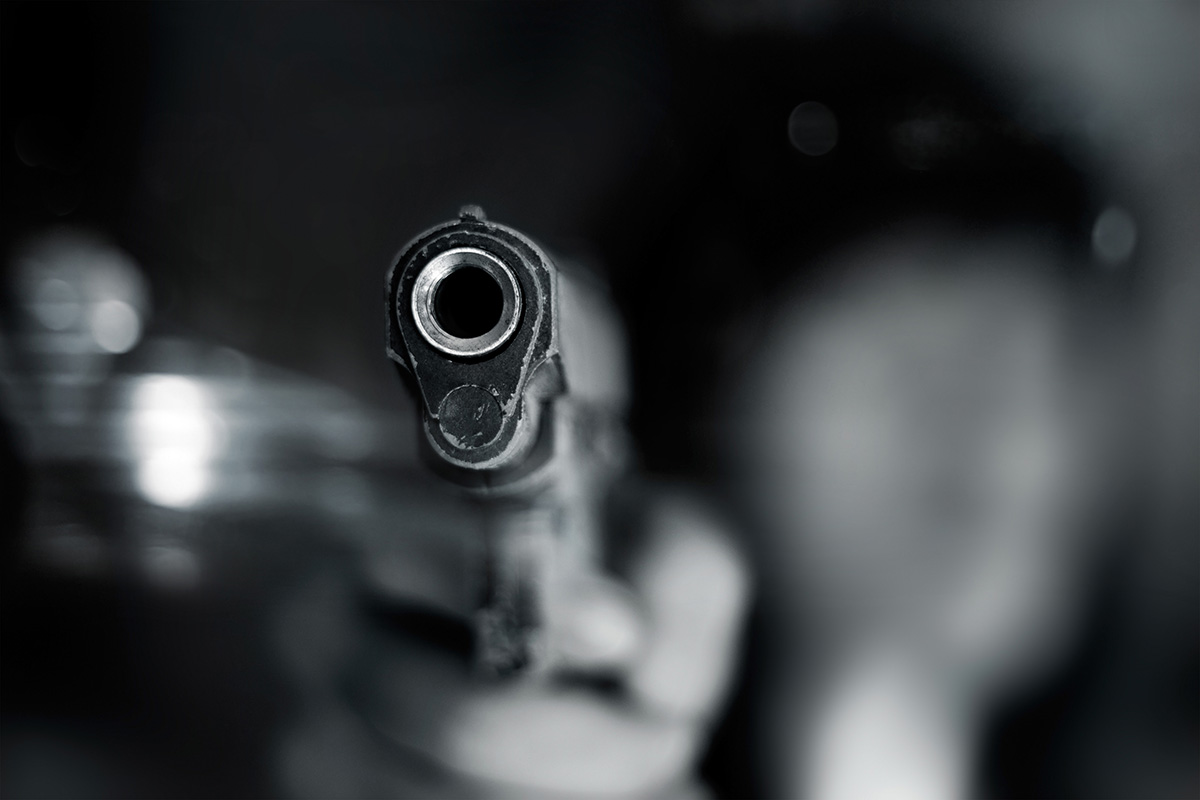 Suicide rates in Massachusetts have nearly doubled since 2004, according to a jarring new report from the Massachusetts Department of Public Health.

The report shows that Massachusetts saw a massive 40 percent increase in suicides between 2004 and 2014, an average increase of 3.1 percent per year. A total of 608 Commonwealth residents died of suicide in 2014—outnumbering car accident and homicide deaths combined.

While the raw numbers and the increase are both troubling, Massachusetts still has among the lowest suicide rates in the country, at nine self-inflicted deaths per 100,000 people. By contrast, Wyoming, the state with the highest suicide incidence in the nation, weathered 28.24 deaths per 100,000 residents in 2015.

In Massachusetts, men made up the vast majority (77 percent) of suicide victims, though the rate among women rose by 48 percent in the decade after 2004. People between the ages of 35 and 64 made up 56 percent of suicide victims.

Massachusetts likely has solid emergency and behavioral health care, wide-ranging suicide prevention efforts, and low rates of gun ownership to thank for its below-average numbers, according to the report. Targeted public and mental health efforts, however, could help drop the rate even further.