Getting Lots of Sleep May Not Be a Good Thing, Study Says

Snoozing for more than nine hours per night may be related to dementia development. 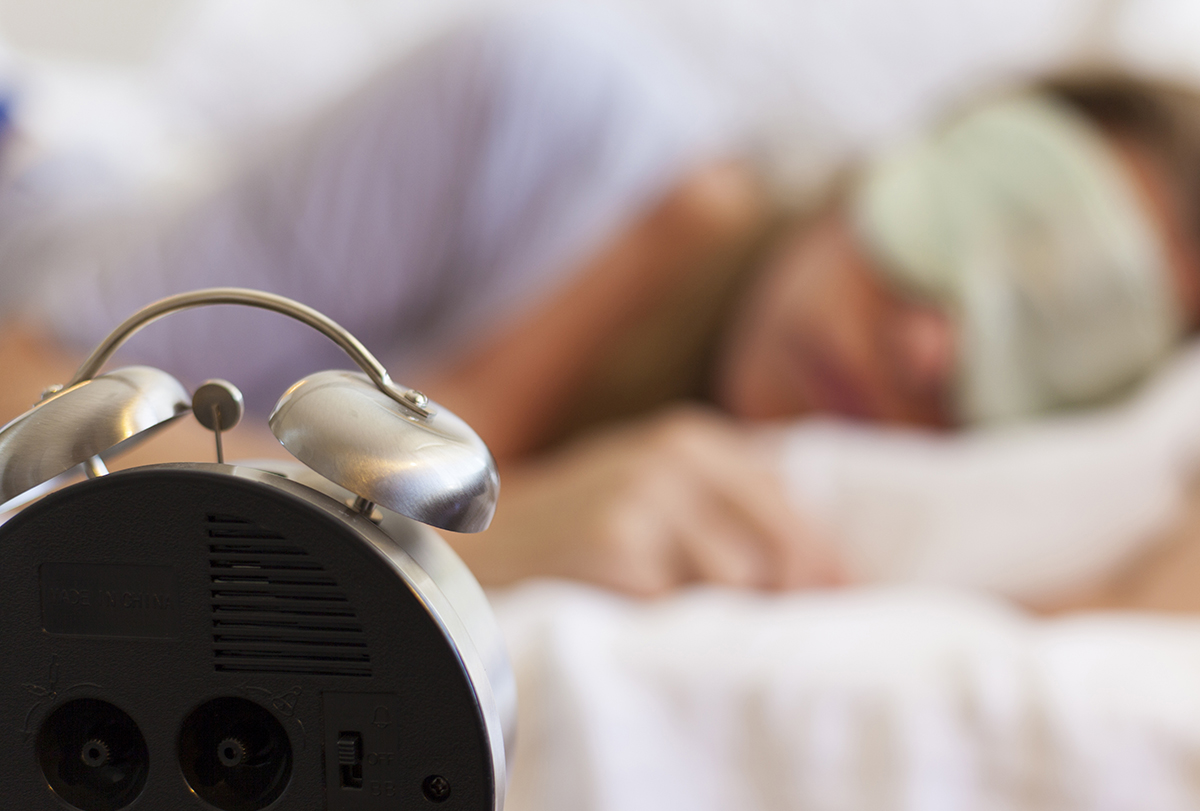 Sleeping for nine hours a night probably sounds like, well, a dream. But a recent study from the Boston University School of Medicine (BUSM) says it may not be as wonderful as it sounds.

People who regularly sleep for nine or more hours per night, the study says, may have a significantly higher-than-average risk of developing dementia—roughly double that of individuals who naturally sleep between six and nine hours.

BUSM researchers analyzed the sleep patterns of about 2,500 adults enrolled in the Framingham Heart Study, and tracked those individuals for 10 years. Almost 250 people developed dementia, including that associated with Alzheimer’s, during the observation period, and sleep duration seemed to be a predictor of those cases.

So setting your alarm a little earlier is a quick fix, right? Unfortunately not. The researchers explain that sleep patterns look to be a symptom of brain changes that lead to dementia, rather than a cause. In other words, the length of your slumber may be a predictor of cognitive decline, but altering it may not be a safeguard.

“Self-reported sleep duration may be a useful clinical tool to help predict persons at risk of progressing to clinical dementia within 10 years,” co-corresponding author Matthew Pase says in a statement. “Persons reporting long sleep time may warrant assessment and monitoring for problems with thinking and memory.”

The study, published in Neurology, adds that lengthy snoozers tend to have a smaller total cerebral brain volume—which may be correlated with Alzheimer’s and dementia progression—than light-sleeping peers.

The effects were also magnified when comparing individuals with a high school degree versus those without, suggesting that education—and the socioeconomic conditions associated with finishing high school—may play a role.

“Participants without a high school degree who sleep for more than nine hours each night had six times the risk of developing dementia in 10 years as compared to participants who slept for less,” co-corresponding author Sudha Seshadri explains in the statement. “These results suggest that being highly educated may protect against dementia in the presence of long sleep duration.”

Of course, doctors still aren’t totally sure why some people develop dementia and others don’t, nor are they sure of how to prevent or cure it. Studies such as this one, and others like it, are simply part of the ever-developing puzzle.