This Is How Food Pricing Affects What You Eat 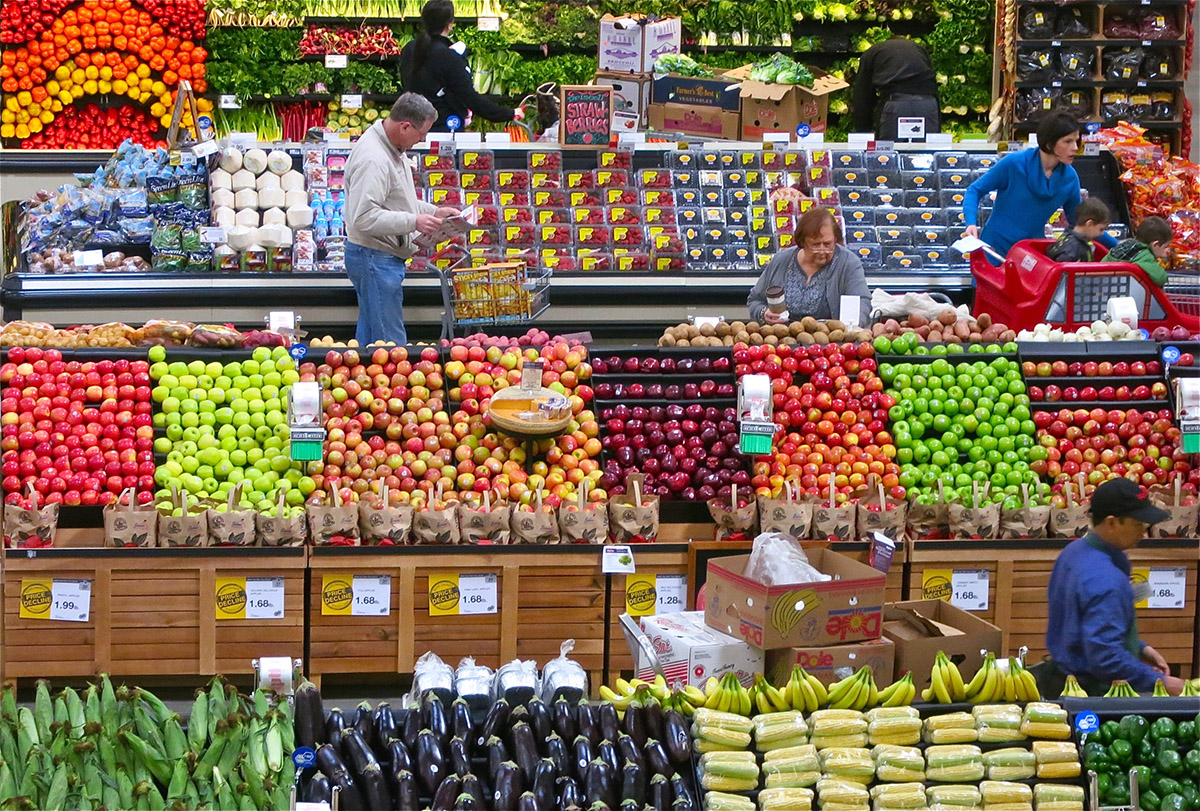 Consumers would be more likely to buy healthy food if it cost less. That’s stating the obvious.

But to what extent do food prices influence shoppers’ decisions? To figure that out, researchers from the Friedman School of Nutrition Science and Policy at Tufts University delved deep into the data.

Through a pooled analysis of 30 studies that examined the relationship between food pricing and purchasing decisions, the Tufts team determined that each 10 percent decrease in price boosts consumption of nutritious foods by around 14 percent (for fruits and vegetables) and 16 percent (for other healthy choices).

That may not seem like a lot, but consider this: If a bag of spinach costs $3, lowering that price by just 30 cents—10 percent—could noticeably change shopping habits. Discount those greens another 10 percent—adjusting the original price by less than a dollar in total—and suddenly consumption could rise by more than a quarter, according to the study’s estimates.

Raising prices on unhealthy products, such as soda and fast food, seems to influence behavior, but not as dramatically. Each 10 percent price hike results in an estimated 7 percent drop in sugar-sweetened beverage selection and a 3 percent drop in fast food purchasing. That’s not nothing, but the researchers note in a paper published in PLOS ONE that “interventions promoting healthful behaviors generally have greater effect sizes compared with those targeting cessation of unhealthful behaviors.”

The study does have a few drawbacks. For one, buying food isn’t the same eating food. Plus, it can be hard to tell what actually influenced someone to buy a certain item—maybe a sale on strawberries was enticing, or maybe the fruits just looked particularly good that day.

“Our findings suggest that subsidies and taxes are a highly effective tool for normalizing the price of foods toward their true societal costs,” he says. “This will not only prevent disease but also reduce spiraling healthcare costs, which are causing tremendous strain on both private businesses and government budgets.”