A Local Instructor Is Testing a New Charity Yoga Concept

Carrie Seyer is trying to launch a series of classes driven by music and philanthropy. 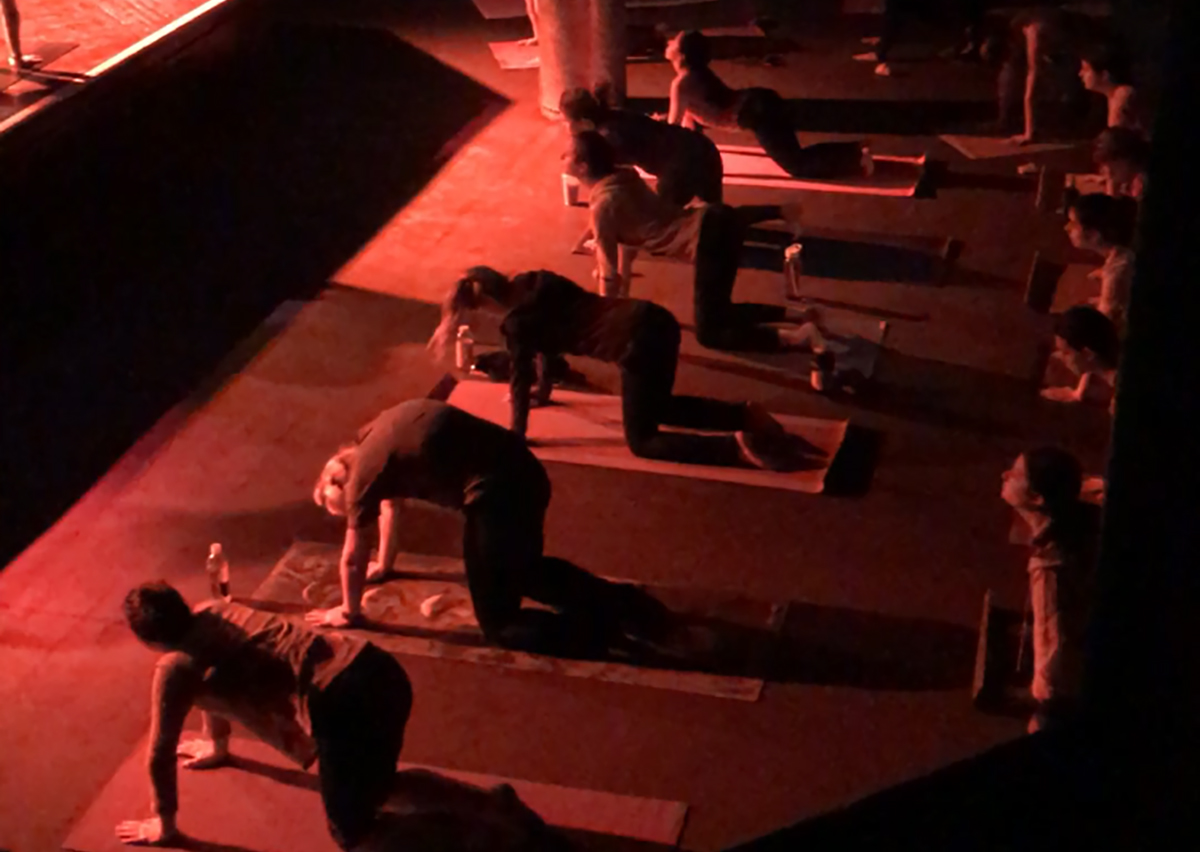 Yoga at the Paradise/Photo provided

Seyer, who teaches at CorePower Yoga, Equinox, and YogaWorks, is planning to launch a series of fitness events at music venues around Boston. While the series is about having fun and moving, it also has a philanthropic bent: Everyone who purchases a ticket to one of the classes will be able to nominate a charity. Then, at the event, an organization will be selected at random to receive the proceeds.

“People can have a little bit of ownership over it and get excited,” Seyer says. “They get to chip in a thought and then they get to come get excited about the chance that their charity’s going to receive the proceeds.”

Series details are still up in the air, but Seyer is testing her concept on Saturday, March 11, at the Paradise Rock Club. (Friend and fellow yoga teacher Ali Singer taught a similar class last month, because Seyer got sick at the last minute.) She’ll teach a yoga class accompanied by a live DJ spinning hip hop, house, funk, and electronic music at 11 a.m., then draw the winning charity. Students will walk away with a $15 Sweetgreen credit and a three-day pass to Equinox.

The success of the trial run will largely determine the series’ course, but Seyer says she envisions larger events, and those that incorporate other styles of music and fitness. The whole idea, she says, is to have fun, do good, and unite people around a common cause.

“Any way you can leverage the energy of a group that’s behind the same mission or vision is really fun,” Seyer says.