Somerville Is Now Home to a Public Sleeping Pod 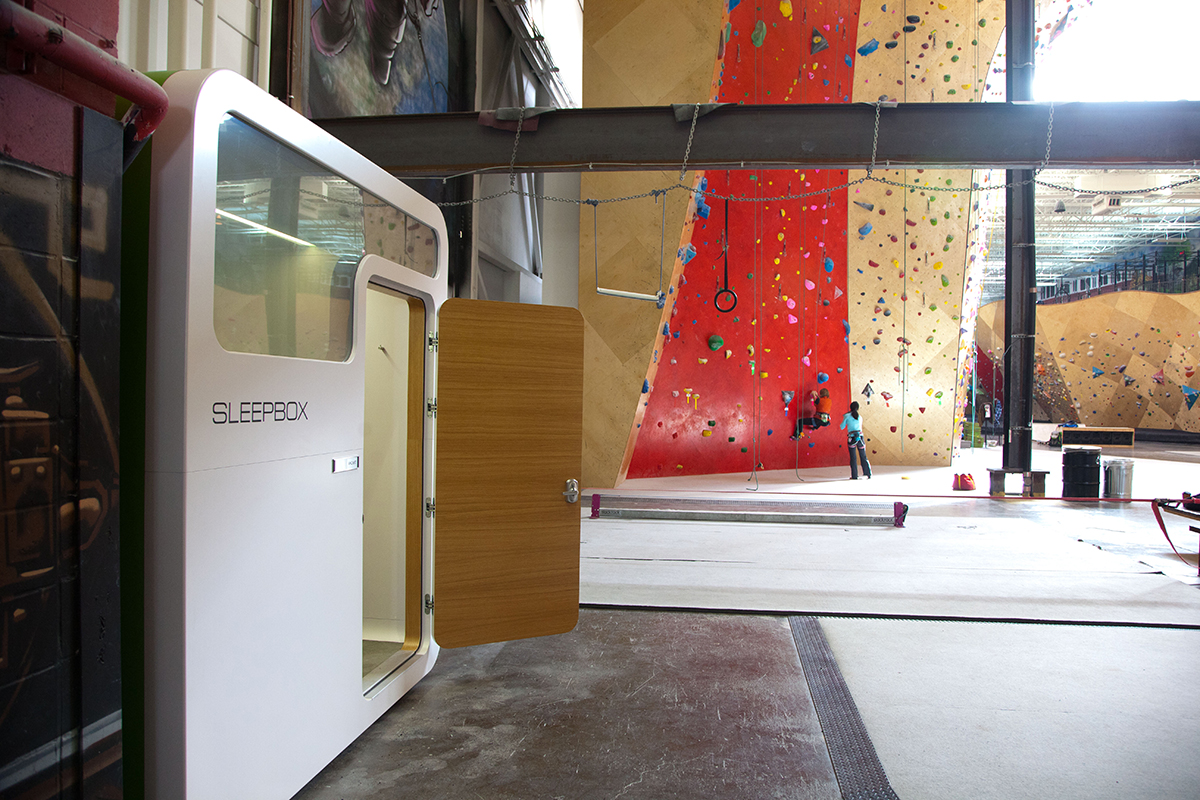 If subway naps just aren’t cutting it, you’ve now got a new way to snooze in public.

Rock climbing gym Brooklyn Boulders is now the proud owner of a Sleepbox, offering refuge to athletes who burned out on a bouldering run or got humiliated during parkour class. The demo pod is open and ready for snoozing now, and its use is included in the price of a day pass or membership.

Just think: A few years down the line, you may never have to sleep at home again.