Yoga May Ease Depression, According to a New Study

Taking two classes per week may be enough to improve mood. 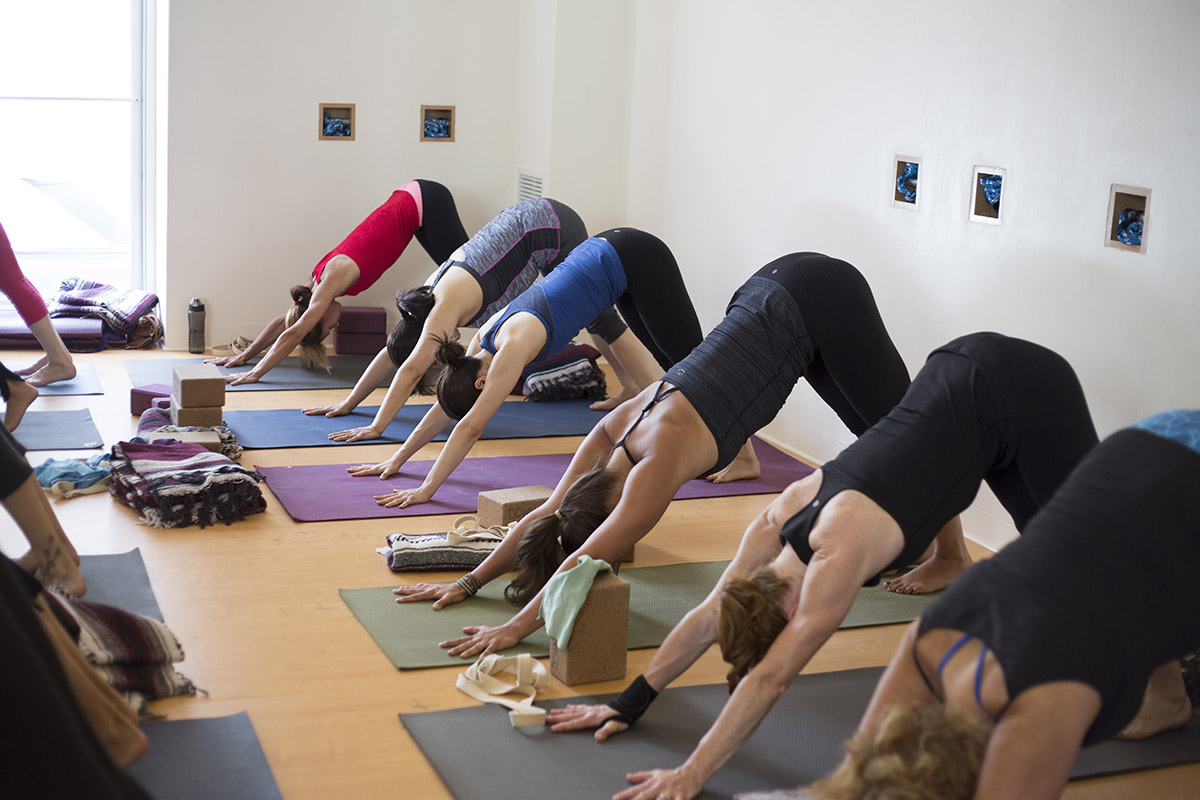 Down Under School of Yoga, which offers Iyengar classes/Photo provided

Is there any ailment yoga can’t treat? In addition to its physical benefits, research has shown that yoga may improve mood, bust stress, and even keep patients out of the hospital.

Now, a new study says a regular yoga practice may also ease depression. Namaste to that.

According to the study, which was led by researchers from the Boston University School of Medicine and Boston Medical Center, taking at least two 90-minute yoga and breathing classes per week, in addition to home practice, may bust depressive symptoms.

The study’s premise isn’t entirely new. Back in 2013, Massachusetts General Hospital studied the effect Bikram yoga—a repetitive style in which classes are heated past 100 degrees—may have on depression. The new research, however, focuses specifically on Iyengar yoga, a slow, methodical style that emphasizes alignment and breath control.

For the study, which appears in the Journal of Alternative and Complementary Medicine, researchers divided a pool of adults with major depressive disorder (MDD) into two groups. The “high dose” group took three 90-minute yoga classes per week, and practiced at home. The “low dose” group flowed through only two classes, but also practiced at home.

Both groups reported significant benefits—which is amazing unto itself, since 40 percent of MDD patients do not fully recover using antidepressants—though the high dose group saw a more dramatic decrease in symptoms. Nonetheless, the researchers say that two weekly classes, plus individual sessions, may be the most manageable way to see results.

All the more reason to hit the mat.