The donation is the largest in the hospital's history. 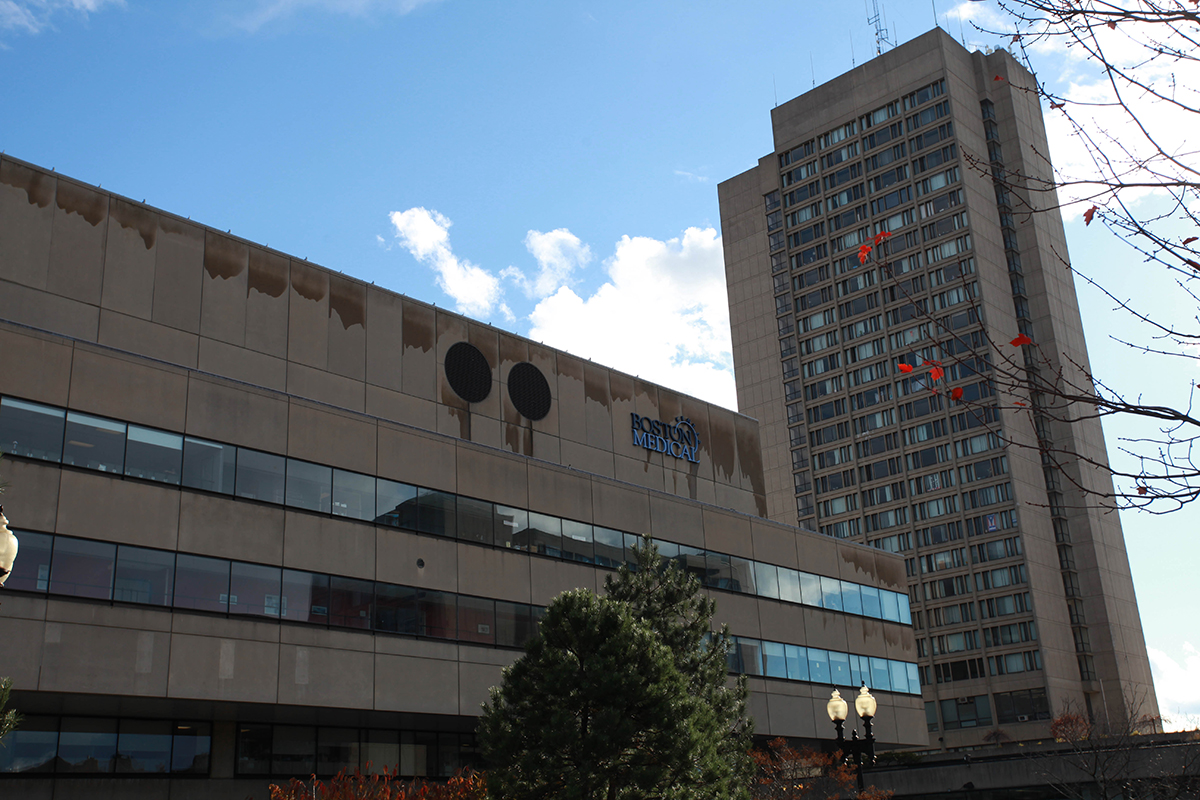 The money, which was donated by John and Eilene Grayken, will be used to create the Grayken Center for Addiction Medicine, dealing with substance abuse treatment, research, and prevention. The high-profile gift is also meant to begin de-stigmatizing addiction.

“This is a disease that doesn’t respect gender, class, social status, or money,” Eilene Grayken told the Boston Globe. “It can literally be anybody susceptible to this.”

The Grayken Center further strengthens BMC’s role as a local and national leader in addiction medicine—a title gained in part through necessity, given the hospital’s proximity to the stretch of Massachusetts Avenue dubbed “Methadone Mile.” In 2015, an estimated 37 percent of patients transported to local hospitals for drug issues ended up at BMC.

Last year, the hospital opened Faster Paths to Treatment, a unique opioid urgent care center. Before that, its researchers launched a pilot program studying how pharmacies can help prevent opioid addiction and overdoses.

BMC executives had previously estimated that the hospital would need $15 million to open a full-scale addiction medicine center, the Globe reports. “When the $25 million figure came through, I literally gave what I’m sure was not a very attractive happy dance,” BMC President Kate Walsh told the paper. “I hope I’m not on somebody’s videotape, but it was so enormously gratifying.”

The Graykens are expected to speak about the donation at BMC on Monday, joined by Mayor Marty Walsh, Gov. Charlie Baker, and Senator Ed Markey.