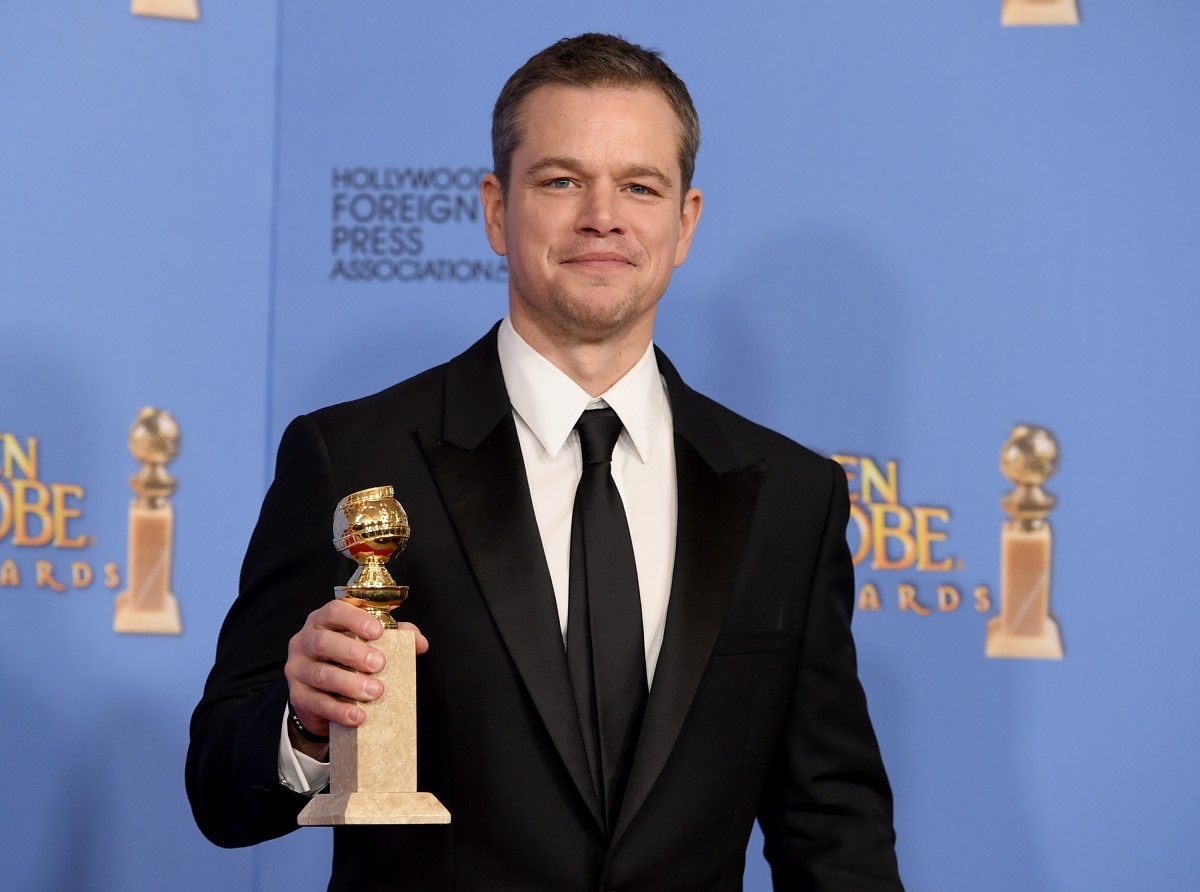 If you see Jon Dunham’s Boston Marathon documentary this spring, expect to hear a familiar voice guiding the way.

Damon has personal connections to the topic, as his father and brother have each run the race four times. And as he wrote in the forward to John Hanc’s book The B.A.A. at 125: The Official History of The Boston Athletic Association 1887-2012, Damon has fond memories of watching the world’s oldest marathon.

“Some of my most vivid childhood sports memories took form…by the side of the road near the fire station on Commonwealth Avenue in Newton…as enervated runners from around the world confront the historic Heartbreak Hill(s),” he wrote.

BOSTON is set to premiere here on April 15, and will hit theaters nationwide on April 19.