Elizabeth Warren and Joe Kennedy are speaking out against the ACA replacement. 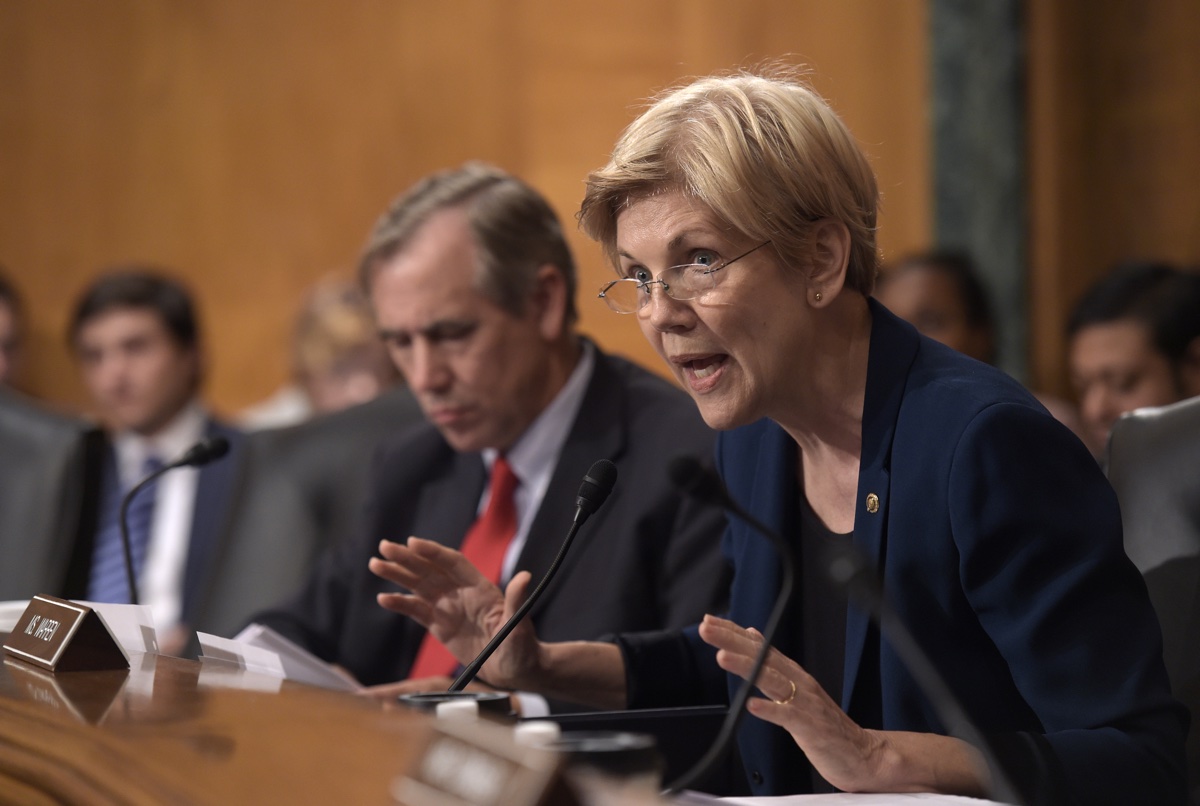 To put things mildly, Massachusetts lawmakers really do not like the Affordable Care Act replacement that’s been branded “Trumpcare.”

During a marathon Congressional hearing about the House Republicans’ bill, Rep. Joe Kennedy railed against the “unanswered questions” still swirling around the text, and criticized its approaches to long-term care, mental health, and addiction. At one point, the congressman even called the bill “an act of malice.”

Over 24 hours into our hearing and it's crystal clear: GOP repeal bill is no act of mercy. It is an act of malice. #ProtectOurCare pic.twitter.com/Z7kfU3EsPK

Kennedy’s outrage was matched by Sen. Elizabeth Warren, who also made headlines in December for her opposition to the 21st Century Cures Act. Warren went on a tweeting spree Thursday afternoon, calling the bill “cruel” and “a catastrophe.”

The GOP have convinced people who never agree on ANYTHING – docs, hospitals, economists, even insurance companies: #Trumpcare is a disaster.

A health care bill that destroys care & affordable coverage for millions – seriously? What planet are these guys living on?!

It’s time to junk this cruel #Trumpcare bill before massive numbers of Americans are hurt by it.

At this point, at least one thing is clear: Electeds from Massachusetts, a state known for its healthcare, aren’t letting this bill pass without a fight.