Ed Damiano created a system that delivers insulin with a self-monitoring algorithm. 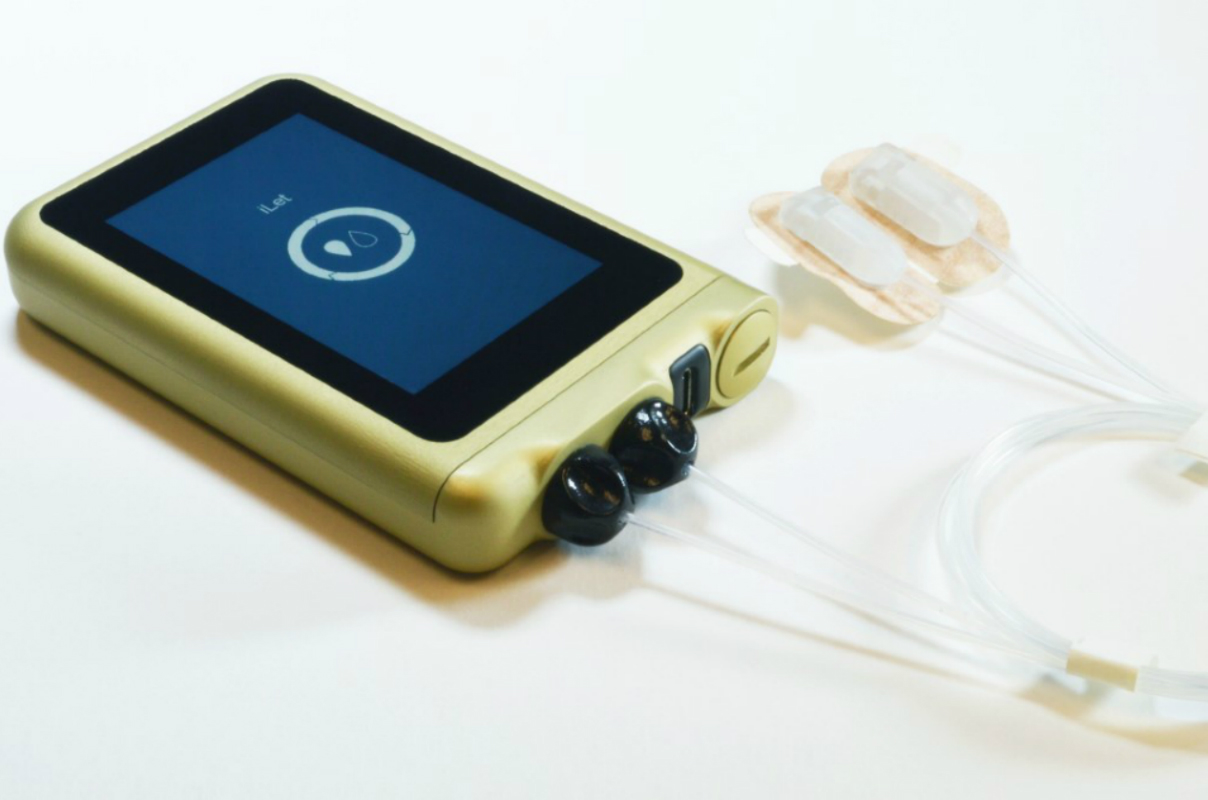 A bionic pancreas invented by a Boston University professor may make insulin shots a thing of the past.

Ed Damiano, a professor of engineering and the CEO and president of Beta Bionics, worked for 15 years to find a way for those with type 1 diabetes to better monitor and dose themselves with insulin and glucagon, the two hormones responsible for controlling blood sugar levels. With the iLet, a product currently in clinical trials, he may have finally done it.

For Damiano, the fight is personal. When his son, David, was diagnosed with diabetes at 11 months old, he and his wife began checking David’s blood sugar 12 to 15 times a day, continuing throughout the night. Damiano realized that the tools available were not only failing his family, but everyone.

Damiano’s background is in applied mathematics, so when he looked at the problem, he figured he should be looking for an algorithm—one he thought he would eventually license to another company.

Damiano wanted to create a system that could start the dosage process using only one piece of data: a person’s body weight, an idea he got when David weighed only 20 pounds. From there, the system would need to adapt to a person’s ever-changing insulin requirements, based on how fast or slow it’s being absorbed by the body.

He tested the idea first with a laptop and an IV bag, then an iPhone, but both were too clunky. He then started raising money to build a fully integrated system called the iLet—a play on the islets of Langerhans, insulin and glucagon-producing cells in the pancreas.

iLet is a three-in-one device. Eventually, the system will help diabetics manage only insulin, only glucagon, or both, offering a full slate of blood sugar regulation. While the insulin-only model has moved into final trials, the bi-hormonal and glucagon-only systems are a ways off. Damiano hopes the insulin-only version will be available to sell in early 2019, by the time David is a sophomore at Boston University.

“I refer to it as a bridge to a cure,” Damiano says, stressing that the iLet effectively manages diabetes, but that it can’t cure the disease. The system still takes maintenance, and constant adherence.