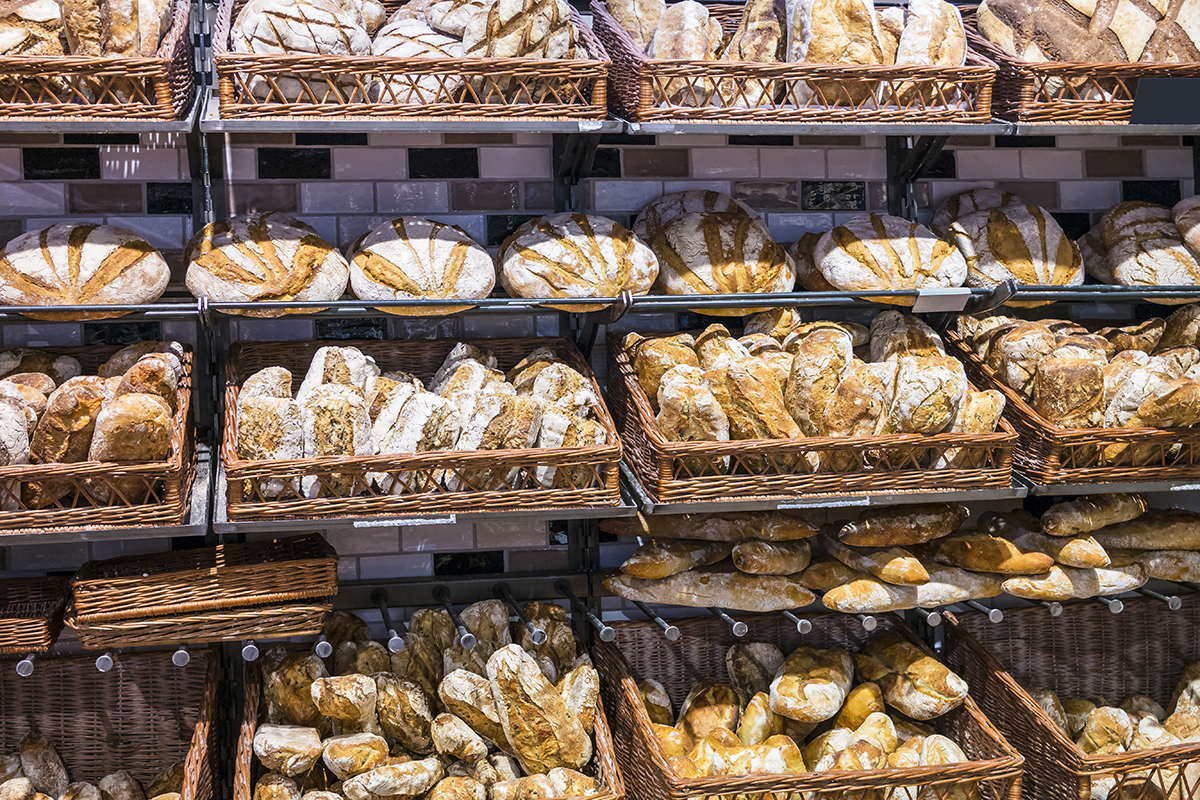 Raise a toast: It may be time to cast off the shackles of gluten-free diets once and for all.

Research from the Harvard T.H. Chan School of Public Health suggests that abstaining from gluten, a protein found in many grains, may actually increase your risk of chronic disease, particularly type 2 diabetes.

A 30-year observational analysis of almost 200,000 people suggests that gluten devotees develop type 2 diabetes less often than occasional consumers, so long as intake does not exceed 12 grams per day. The research also shows gluten-phobes tend to eat less cereal fiber, a type of fiber found in bran, barley, and other whole grains that’s known to guard against type 2 diabetes.

When also accounting for cereal fiber, the top 20 percent of gluten eaters—the cream of the wheat, if you will—have an estimated 13 percent lower risk of type 2 diabetes than those on the bottom of the spectrum, the study says.

While those with Celiac disease or diagnosed gluten sensitivity should of course abstain, Harvard’s Geng Zong says those who eat gluten-free foods as a lifestyle choice may want to think twice.

“Gluten-free foods often have less dietary fiber and other micronutrients, making them less nutritious and they also tend to cost more,” Zong says. “People without Celiac disease may reconsider limiting their gluten intake for chronic disease prevention, especially for diabetes.”

While the findings—which were presented at the American Heart Association’s Epidemiology and Prevention/Lifestyle and Cardiometabolic Health 2017 Scientific Sessions—are exciting for all the bread fans out there, they do come with a few caveats.

First, the study was observational, meaning its results are based on behaviors reported in subjects’ food-frequency questionnaires—not those seen in a controlled research environment. The surveys also went back as far as 1984, before the gluten-free trend really took hold.

As such, more research will be required to verify Harvard’s results, though grains do seem to be having a moment. Other recent studies have demonstrated that they may help with weight loss and longevity.

So go ahead, eat gluten. Just do us a favor and cycle in some nutritious whole grains such as barley, rye, wheatberries, and farro, okay?