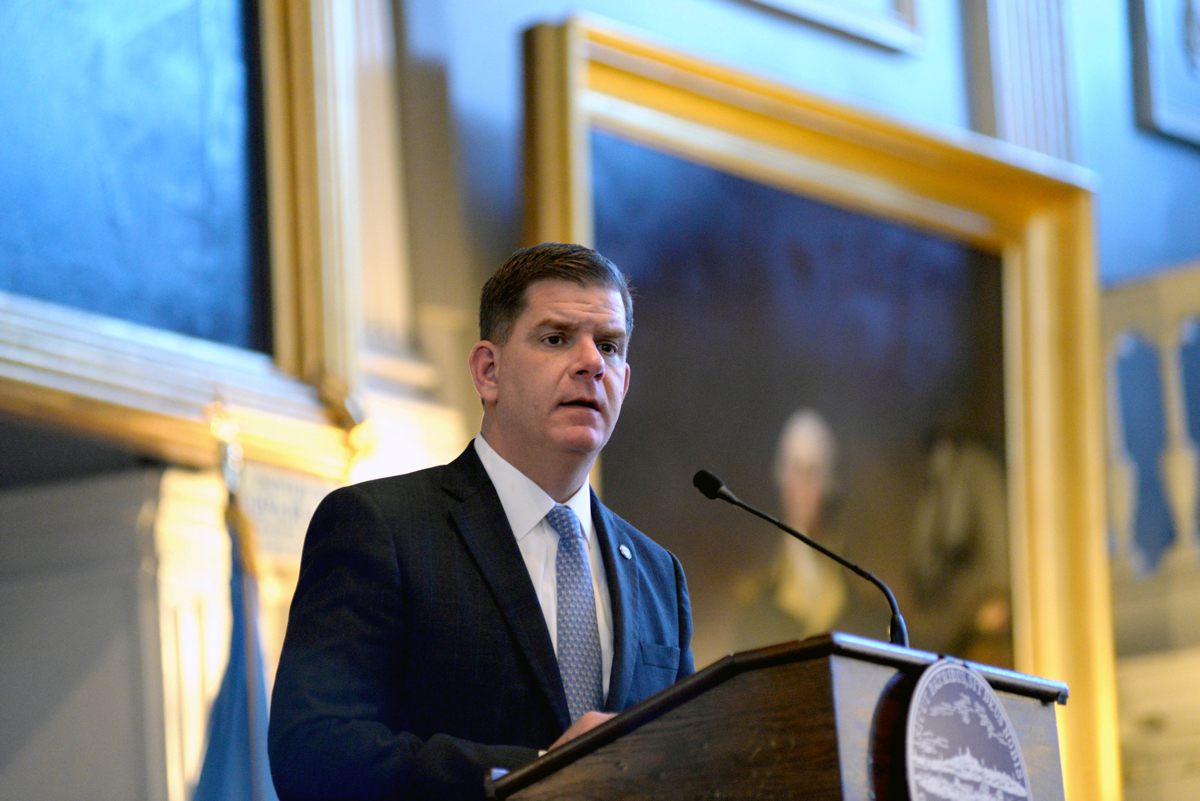 Mayor Marty Walsh came out swinging against the GOP’s Affordable Care Act (ACA) replacement in a opinion piece published in the Boston Globe, standing alongside the likes of Elizabeth Warren and Joe Kennedy in opposition.

In the piece, which was co-written by Boston Medical Center President and CEO Kate Walsh, the duo criticize the bill, which would do away with the individual insurance mandate, roll back Medicaid expansion, restructure tax credits, defund Planned Parenthood, and more, citing its potential impact on insurance access nationwide.

If that wasn’t enough to “oppose it with all our strength,” they write, the bill could have major consequences for Boston.

“The ACA was a historic achievement that is now woven not only into our health care system but also our economy,” it reads. “Nowhere is that more true than in Boston, the world’s health care leader.”

Healthcare is a multibillion-dollar business in Boston, providing jobs to thousands of Massachusetts residents. Changes in Washington, the duo writes, could very well trickle down to Boston’s most illustrious industry.

“Rash and irresponsible action in Washington would cause tremendous instability in Boston’s health care industry, as well as direct harm to the health of our residents, especially the most vulnerable,” the piece reads.

Indeed, experts agree that an ACA repeal could disrupt healthcare in Massachusetts, particularly when it comes to Medicaid. Massachusetts is one of 31 states, as well as Washington, DC, that expanded Medicaid under the ACA, and the state has a multibillion-dollar Medicaid waiver. Threats to Medicaid, then, are threats to the Commonwealth’s healthcare system.

“Boston is poised to move to the next level of health care reform, to continue our progress in improving access and quality while simultaneously reducing costs,” the pair writes. “But we know that progress requires concerted and thoughtful hard work. That’s not what’s being proposed in Washington.”