Trump’s Budget Cuts Would Be “Devastating” for Local Hospitals

With NIH cutbacks looming, research institutions would shoulder the burden. 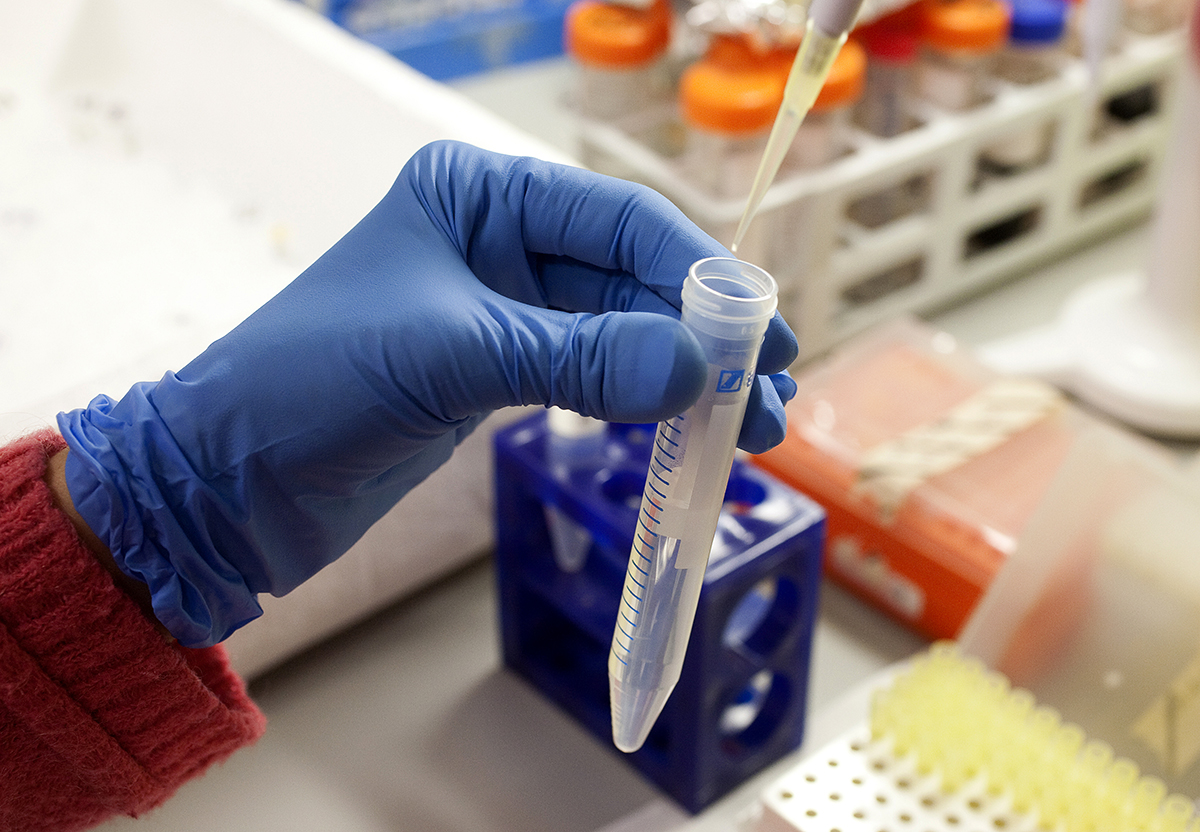 A representative from Beth Israel Deaconess Medical Center (BIDMC) sums them up in two: “very damaging.”

Laurie Glimcher, president and CEO of Dana-Farber Cancer Institute, round it out with four: “a disaster for patients.”

The source of their ire? Cuts included in Trump’s proposal that, if approved, would slash a fifth of the NIH’s operating budget, some $5.8 billion.

To Orf, who represents an institution that last year received $365 million in NIH funding, that number isn’t abstract. It’s a fifth of his hospital’s researchers, a fifth of its grant applications, a fifth of its discoveries—gone.

“Researchers run on soft money—they pay their salaries and the salaries of those in the laboratories off of the grants that they write and get. We like to say that they eat what they kill,” Orf explains. “So if suddenly that support drops by 20 percent and you’ve got a laboratory with five people in it, one of them’s gone.”

It doesn’t stop at job loss. The cuts could also “disrupt and possibly derail many promising research initiatives across the country and here in Massachusetts,” according to the statement from BIDMC, imperiling the kind of fundamental research that leads to new treatments, devices, and drugs.

“The mission of hospitals and biomedical research institutions like Dana-Farber Cancer Institute is to deliver the very best medical care to every person in this country who needs it,” Glimcher says. “That requires administering current state-of-the art treatments as well as discovering and developing new treatments to treat diseases, like some cancers, that are still untreatable.”

“Right now, NIH, on a national average, funds 17 percent of the grant applications that come in, even though more than twice that number are deemed worthy of funding,” Orf explains. “With a 20 percent cut, you’re going to be funding one out of every eight grants that come in.”

For one thing, private donations are often what Orf calls “grateful patient” contributions—gifts from patients who want to thank a specific doctor or treatment unit. Those gifts are certainly appreciated, but they generally go toward one source, and do little for the fundamental research that hospitals consider bread and butter.

Even foundation grants aren’t flawless. At Mass General, federal grants pay for 71 percent of research-related overhead—facility and maintenance costs associated with a study, for example—in addition to direct research dollars. If the hospital got $1 million to study, say, Alzheimer’s treatment, it would also receive $710,000 to cover overhead.

Foundation grants, by contrast, typically pay only 10 or 15 percent of those expenses.

“For every NIH grant that is lost and replaced by a foundation grant that only pays 15 percent overhead, the hospital is basically paying an additional 56 cents on every dollar that it accepts from that foundation grant,” Orf explains. For a hospital like Mass General, which undertakes a staggering number of research projects each year, that adds up—and fast.

“We have to cover the cost in our mission to do not just patient care, but teaching and research as well,” Orf says.

It’s too soon to say whether Trump’s budget will move forward as written. But even if it doesn’t, the president has made his priorities known, loud and clear.

“This budget gives us an idea of the administration’s policies,” Glimcher says. “Given the bipartisan support that NIH and biomedical research has always received, we are hopeful that the final budget will reflect that support.”