The Obamacare replacement gets a big thumbs down from the guv. 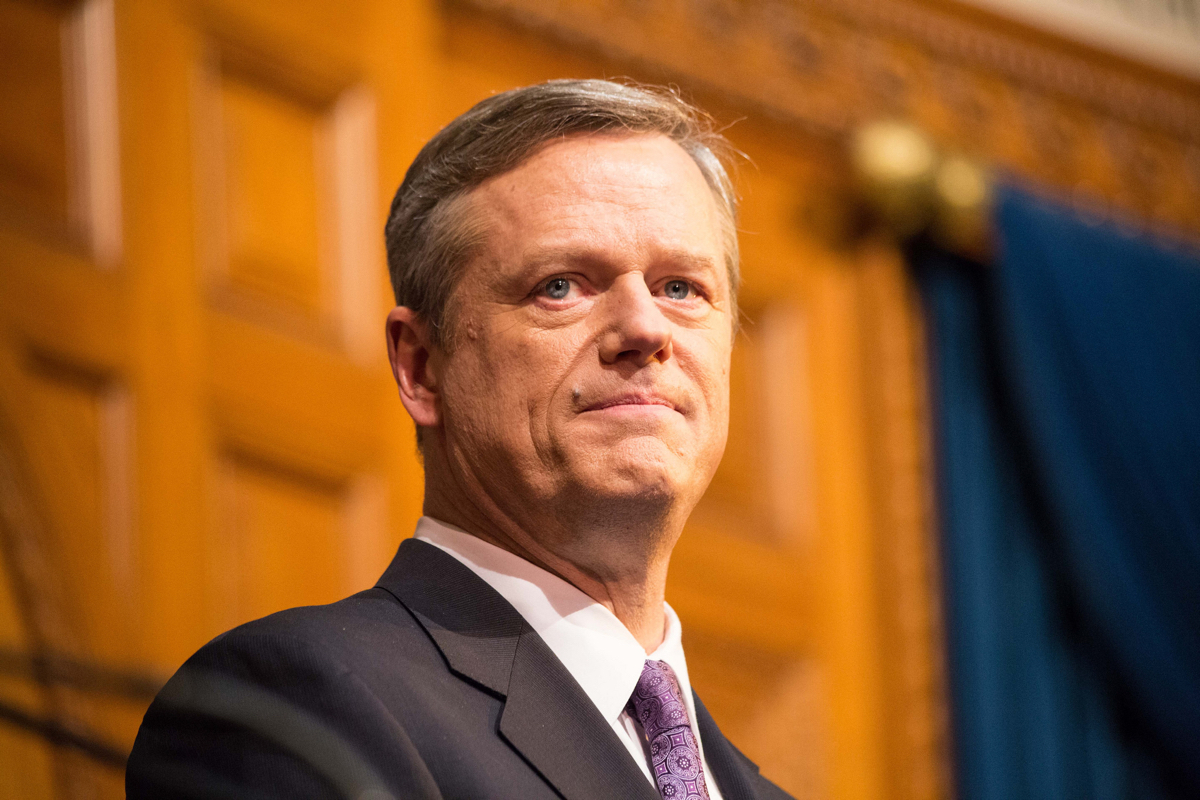 Gov. Charlie Baker did not shy away from breaking with his Republican colleagues in Washington on Tuesday, declaring in a letter that the GOP replacement plan for the nation’s health law would cost his state at least $1 billion in federal aid, and needs fixing.

Baker sent a letter to the state’s Congressional delegation today outlining his administration’s stance on the this version of the health law, and urging the Massachusetts Democrats to take action as the bill comes up for debate this week.

“Overall, our analysis indicates that the [bill] would increasingly strain the fiscal resources necessary to support the Commonwealth’s continued commitment to universal healthcare coverage,” Baker wrote, adding that he urged the delegation to lead “discussions in Congress to ensure the people of Massachusetts continue to have access to a quality healthcare system.”

The letter says the state would feel a reduction in Medicaid funding of $1 billion by 2020, and it would only get worse from there. The cuts would accelerate to $1.5 billion by 2022, the state’s analysis of the Congressional Budget Office’s research found. That research found the Republicans’ bill would cut costs but lead to 24 million uninsured by 2026.

Baker also worries that components of the bill that would change a waiver program could cost the state an additional $425-$475 each year.

Massachusetts spends about $19 billion on Medicaid to insure low-income residents through the MassHealth program, about $10.5 billion of which is reimbursed by the federal government.

The state’s Democrats have been pretty open about their disdain for the new law, called the Affordable Health Care Act. Rep. Joe Kennedy III called it “an act of malice.”

The bill goes to a vote in the House on Thursday.

Republicans filed amendments to the bill last night to make it more palatable amid opposition from moderates and conservatives alike, but “the projected fiscal impact for Massachusetts does not appear to be helped” by them, Marylou Sudders, state health and human services secretary, according to the State House News Service.