Worcester Is the Fattest City in New England, a New Report Says

But it's not even close to the fattest city in the country. 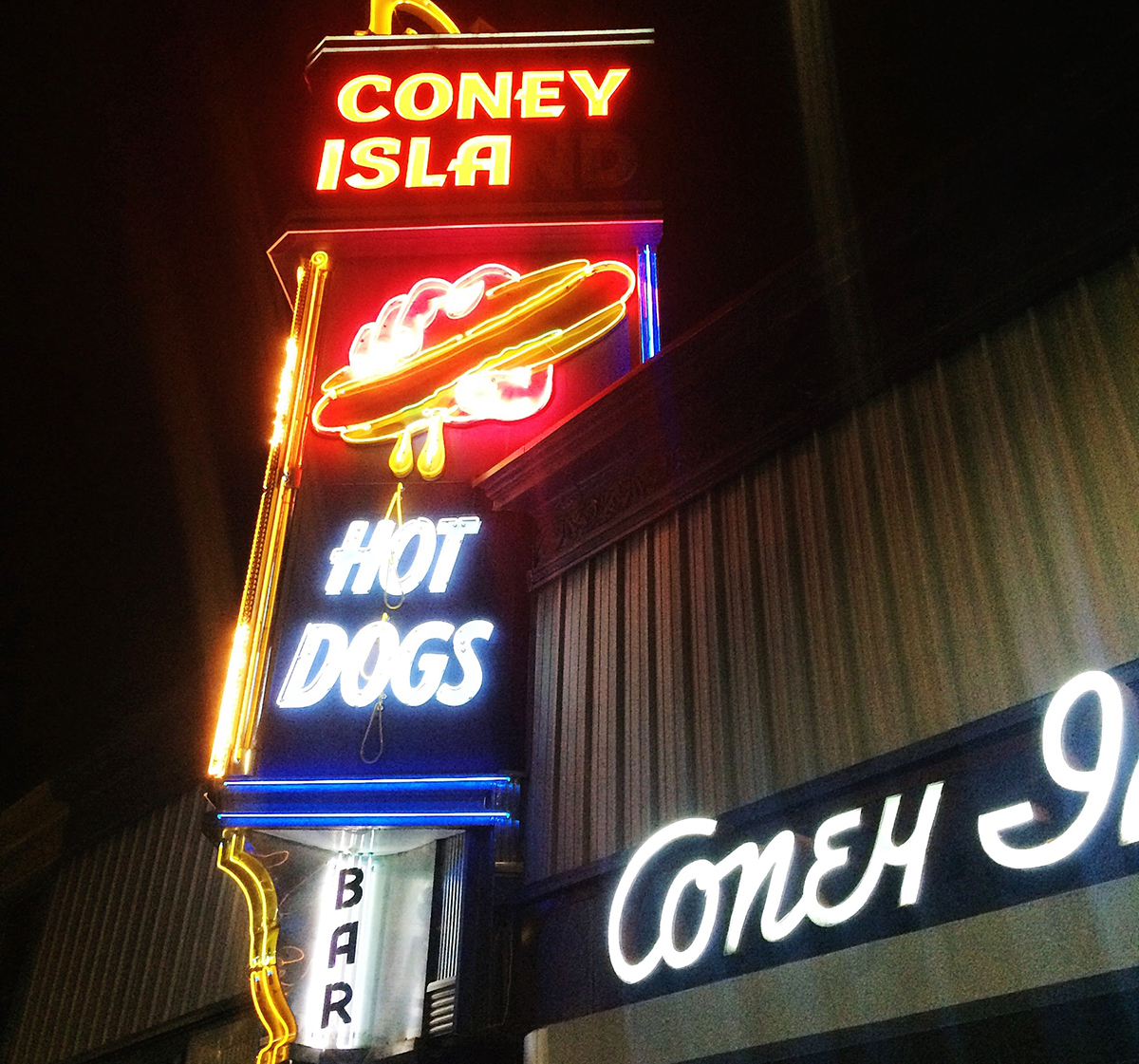 Worcester residents may have been hitting the George’s Coney Island hot dogs and Table Talk pies a little too hard.

According to a new ranking from WalletHub, Worcester is the fattest city in both Massachusetts and New England. Sorry, Wormtown.

There is some good news, though. Despite its unfortunate local title, Worcester isn’t even close to the fattest city in the country, clocking in at 49th overall. Jackson, Mississippi, took the top spot, followed by Memphis, Tennessee, and Little Rock, Arkansas.

Here in New England—which is home to a few of the country’s thinnest states—the Woo was closely followed by Providence, Rhode Island, (55th), Springfield (56th), Portland, Maine, (60th), and Manchester, New Hampshire (63rd). Boston, which recently won a gold medal in the CityHealth ratings, did admirably well, coming in near-last at 95th out of 100.

The rankings were compiled based on 17 metrics of health, including percentage of overweight and obese residents, physical inactivity patterns, rates of weight-related health problems, and access to healthy food and recreational resources.