She's running less than a year after a type 1 diabetes diagnosis. 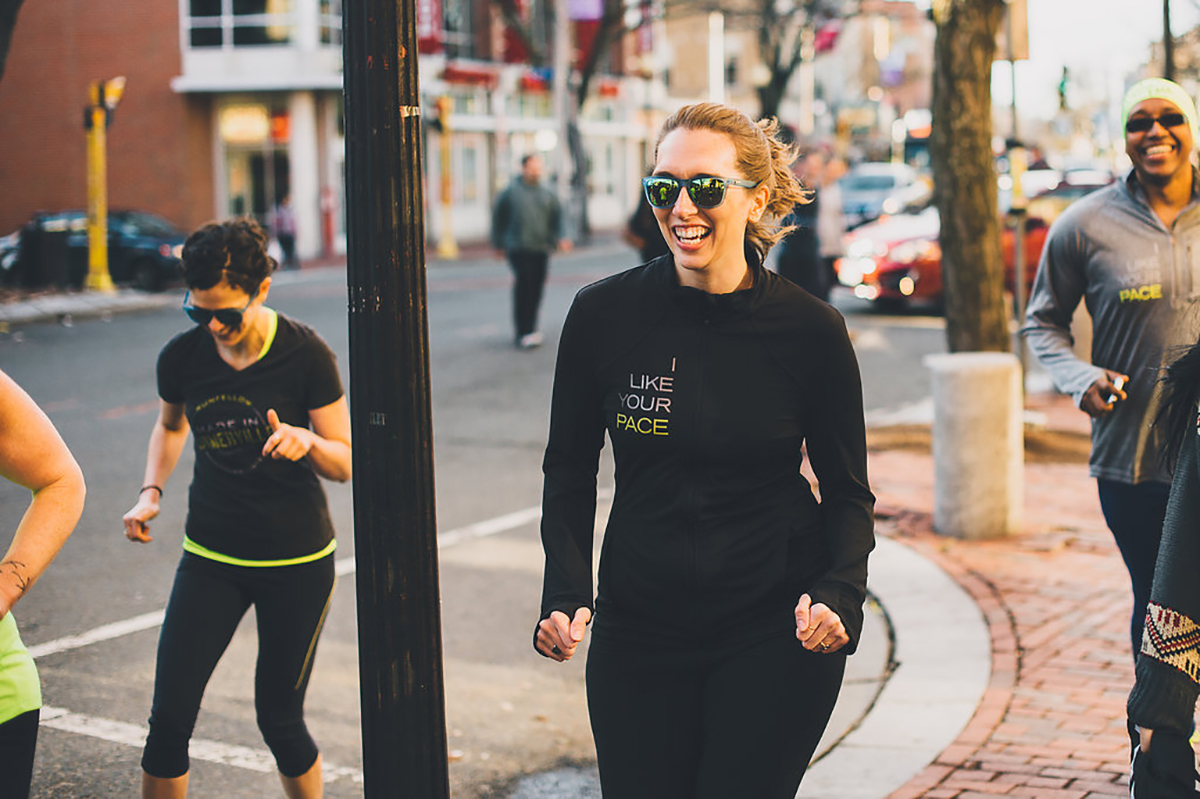 Marathons aren’t new for Kellyn Mahan—she’s run three already. But when the Cambridge resident laces up her sneakers on April 17, she’ll be in for a whole new world.

It’s Mahan’s first attempt at the hilly slog from Hopkinton to Back Bay, for one thing. That, alone, would be a challenge. But on top of it all, she’s running the notoriously difficult course less than a year after being diagnosed with type 1 diabetes.

“I remember being in the hospital bed and being very concerned I was never going to be able to run again,” Mahan recalls. “I think being diagnosed really pushed me to [run Boston]. What’s been the most astounding is the amount of support I’ve received since announcing that I have diabetes.”

Mahan was diagnosed in June, after a period of seemingly unconnected symptoms ranging from eyesight changes to extreme exhaustion. Her diagnosis came relatively late in life—many type 1 diabetics discover the condition during childhood or adolescence—and the months since have been a lesson in adaptability.

As far as running goes, Mahan says regulating her blood sugar has been the biggest hurdle. She can’t exercise unless her sugars are in the right range—frustrating, given the time commitment of marathon training—and she has to carry multiple Gu packets on any lengthy outing, or risk a dangerous glucose drop.

It’s an extra layer of training, Mahan says, but it’s worth it. “Diabetes hasn’t changed my life, and it hasn’t stopped me from doing anything,” she says. “That feels really good.”

Mahan is running the Boston Marathon for Joslin Diabetes Center, and has already exceeded her $10,000 fundraising goal—the only goal she’s set, after a foot injury derailed her quest for a personal best—by roughly $3,000.

As for what she’s looking forward to on race day? Everything.

“I already get emotional thinking about it, so I know I’m going to be bawling my eyes out toward the end,” Mahan says. “I’ve always been a part of the day, and I’ve always felt connected to the Boston Marathon, but to be a participant, to have a bib number, to actually be out of the course, is just going to be so special.”

Want to see your Boston Marathon story featured? Let us know in the comments.