The running shoe brand is opening a product studio downtown. 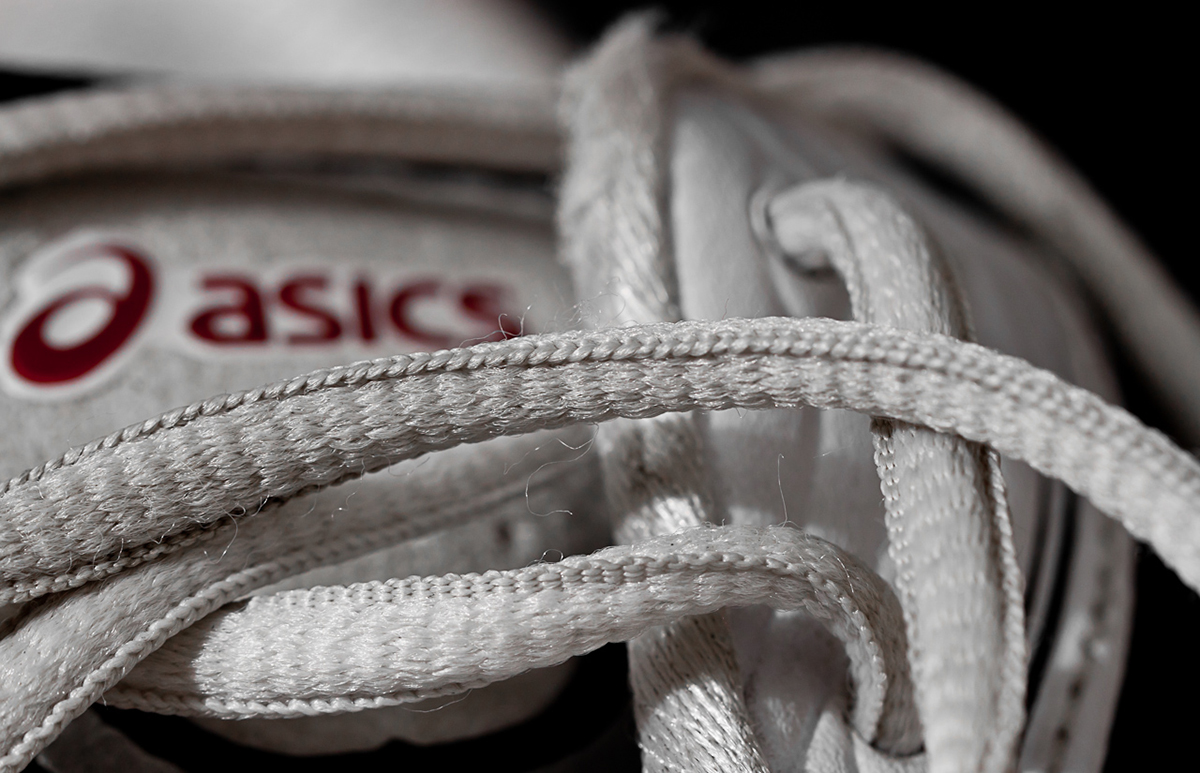 Let the sneaker wars continue—yet another shoe company is running up to Boston.

Asics, a Japanese footwear brand known for its running shoes, is opening a “product creation and design studio” at an undisclosed location downtown, the Boston Globe reports. Asics asserted itself in the Boston market last year, when it acquired locally based running app Runkeeper.

The sportswear giant has some very, very good company: New Balance, Saucony, Converse, and Reebok are all based in the Boston area, and Puma’s United States headquarters are here. But Asics America Chief Executive Gene McCarthy tells the Globe he welcomes the competition.

“Since I’m a feisty competitor myself, I do believe we need to go nose-to-nose and toe-to-toe with our competition, so sometimes you just have to be where the battle is,” he says. “So we’re going to be looking to add talent to our already very rich culture, and just get an additional bounce in our step by being on the East Coast.”

The brand’s global headquarters are in Kobe, Japan, while its United States headquarters are in Irvine, California. Its new Boston space, reportedly near South Station, will be relatively modest, employing roughly 50 people in a 25,000-square-foot space.