12 Bars and Breweries with Running Clubs

If running and beer aren’t a match made in heaven, we don’t know what is. But don’t just settle for the free pour at the end of your next 5K—these Massachusetts breweries, bars, and restaurants all field boozy running clubs of their own. Cheers! 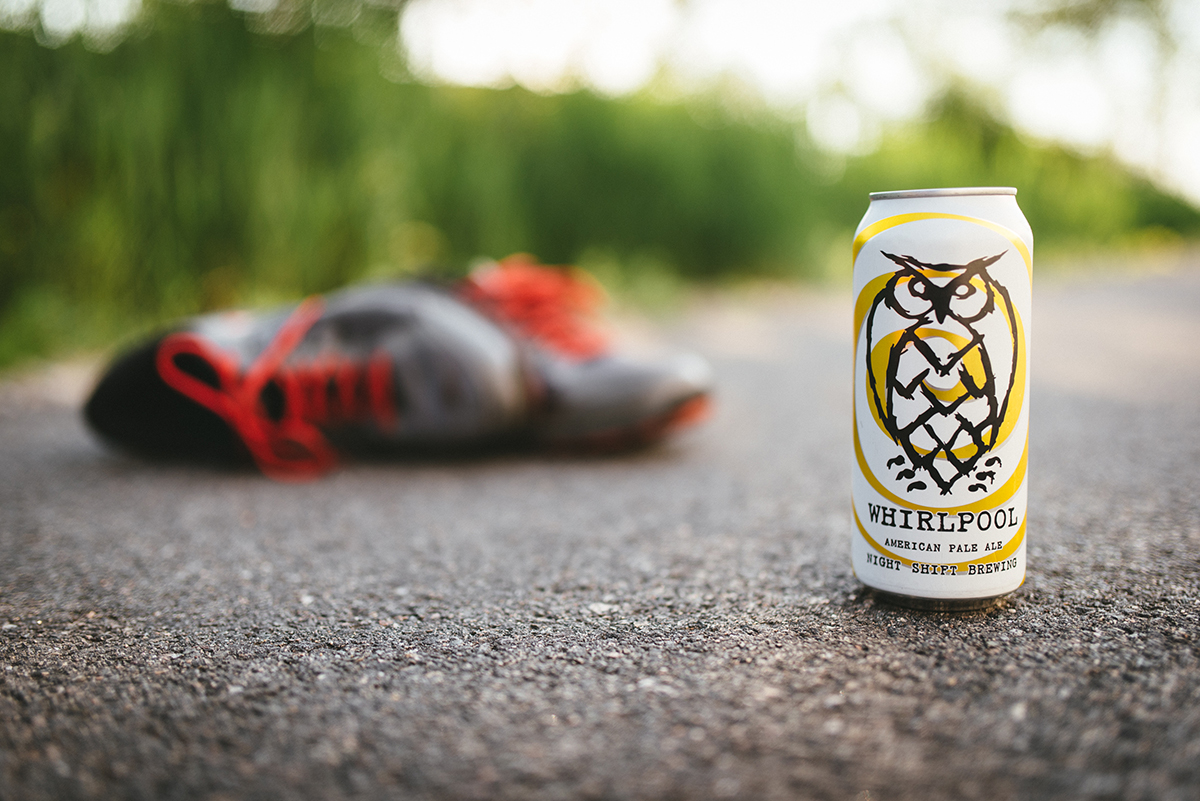 Bent Water Brewing: Join the Thunder Squad Running Club for a weekly 3.2-mile run from the Lynn taproom to the beach. The crew meets on Tuesdays at 6:30 p.m, and the taproom also hosts yoga classes on some Saturdays.

Notch: Meters for Liters comes together for weekly 5K runs on Wednesdays at 6:30 p.m., beginning at Notch’s Salem brewery. Afterward, runners are invited to enjoy beer and free pretzels.

Slumbrew: Runners (or walkers) of all paces are invited to join Slumbrew’s Happy Soles Run Club for 3.1-mile jaunts starting and ending at the brewery. Its American Fresh Brewhouse at Assembly Row also hosts runs. 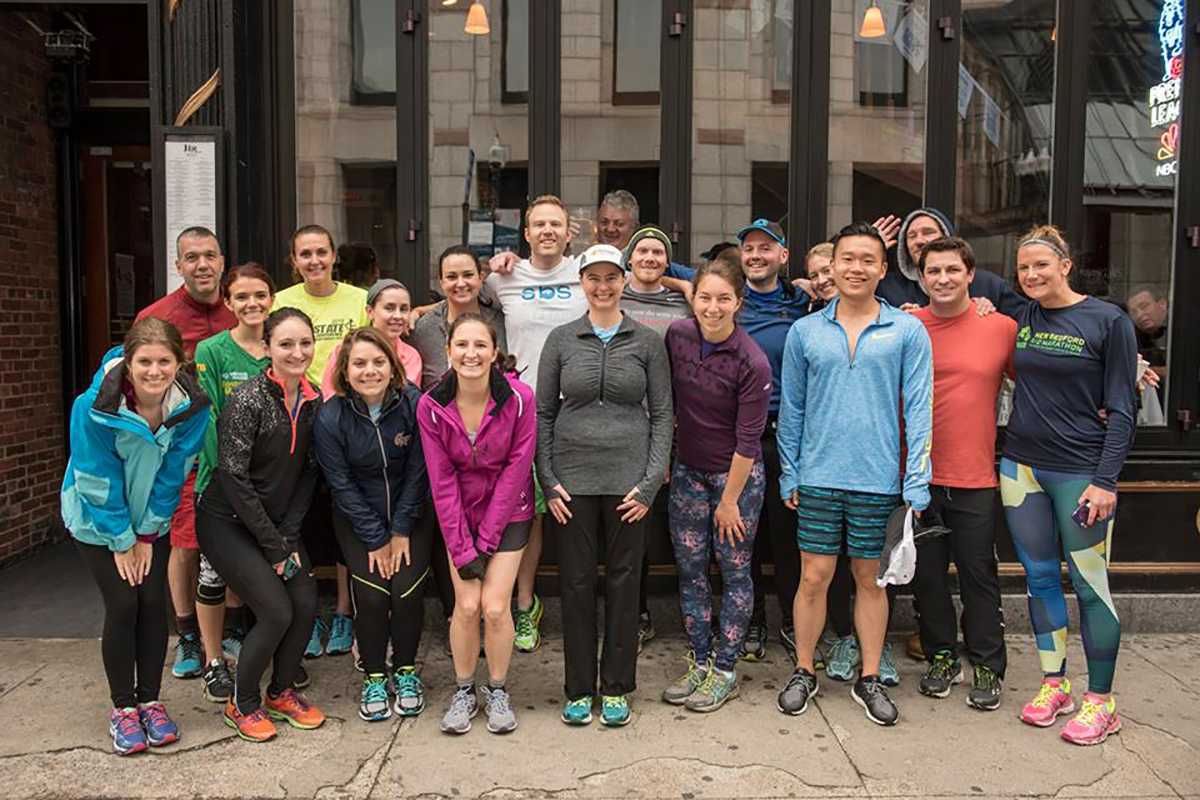 The Brighton Bangers: Survive Hump Day with 7 p.m. runs originating in Oak Square, and ending at neighborhood dive the Last Drop. There are also Saturday morning runs, no booze involved.

The Burren: This Somerville pub hosts a 5K fun run—otherwise known as the “Bur-Run”—each Monday at 6:45 p.m. Runners are invited to head back to the restaurant afterward for food and brews.

Runfellow: This group sponsors two different run groups, so pick your poison. On Tuesdays, run around Cambridge and Somerville. On Thursdays, head over to the Back Bay. Both groups meet at 7:30 p.m. and end at a neighborhood bar or restaurant.

True Runner: This Chestnut Hill running shop sponsors a Pub Runs series. At each event, the True Runner crew partners with a running brand and Bill’s Pizzeria in Newton Centre, serving up 3.5-mile runs followed by pizza and brews. The first round is on them. 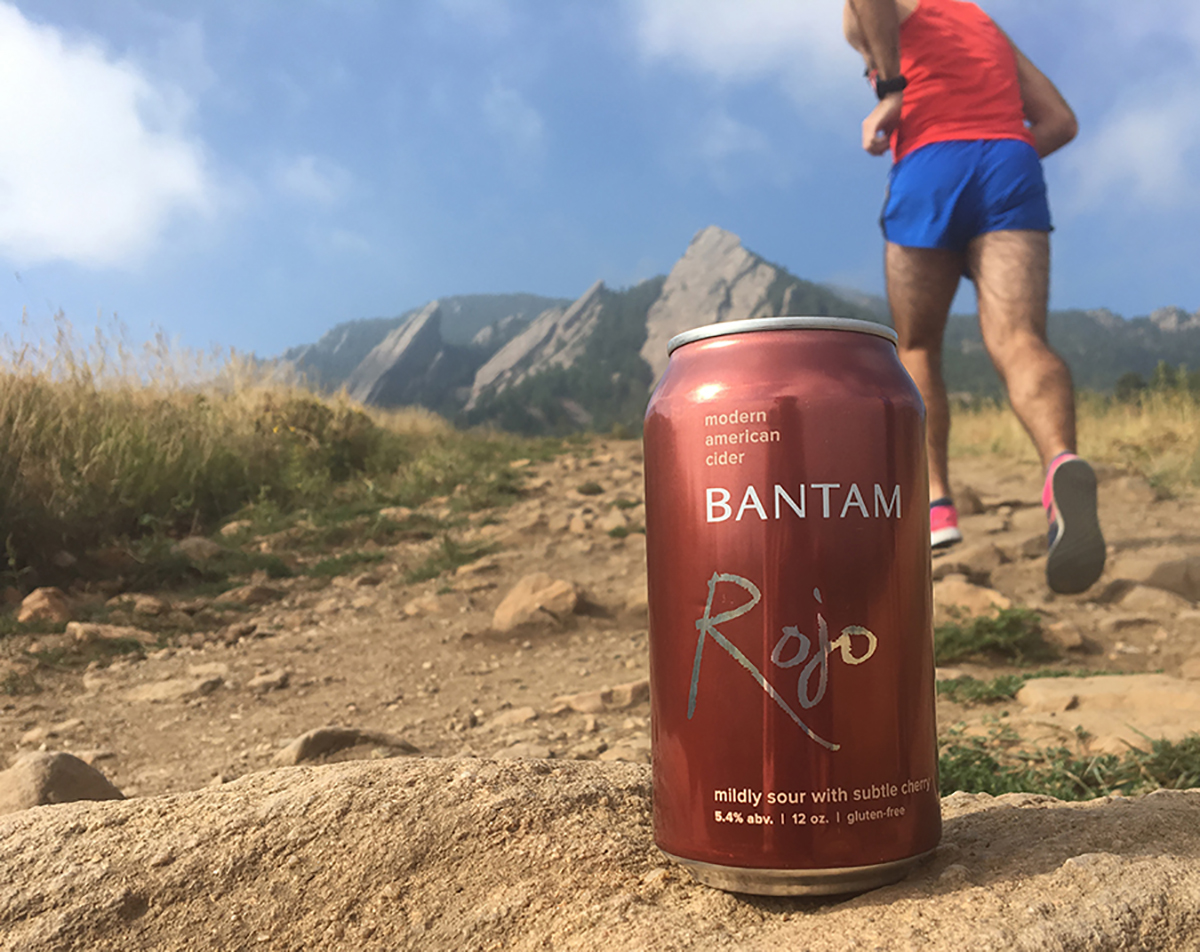 Bantam: Though it’s taking a brief hiatus from its weekly run club, this Somerville cidery fields a team at each of the Cambridge 5K Series’ eight local races. If you run with Team Bantam, you get to join its VIP area after each race.

Various locations and prices. Register for each race here.

Longfellows: Yes, we know this is a coffee shop—but its location within Lamplighter Brewing carves out a place on our list. Check out its run group, a collaboration with running apparel brand Janji, at 7 a.m. on Thursdays, then head back to the shop for a caffeine boost.

Did we miss any? Let us know in the comments.