Despite opposition to the administration, he'll join the Chris Christie-led panel. 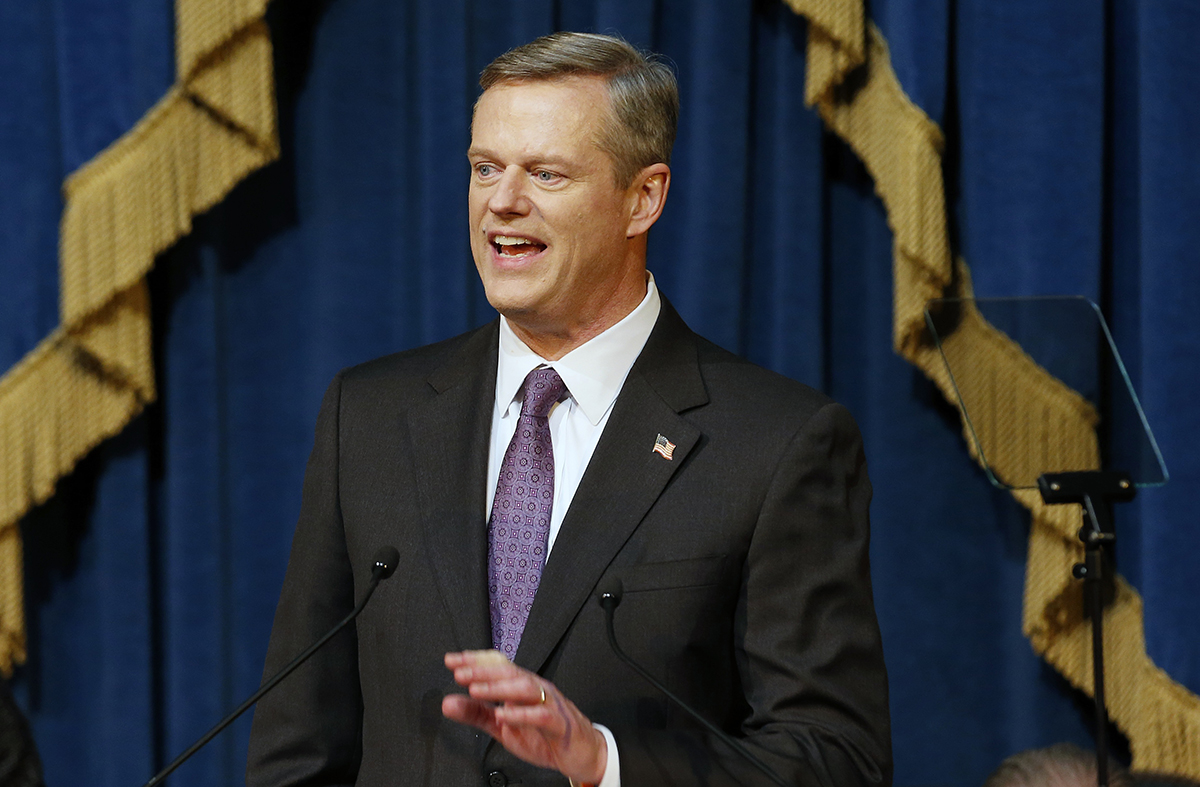 Months after reports first surfaced, the White House has officially announced that Gov. Charlie Baker will join its commission on opioid abuse.

Despite months of public opposition to the Trump administration and its policies, Gov. Charlie Baker will join the president’s new commission on opioid abuse, an administration source confirms.

An executive order says the commission, which is set to be chaired by New Jersey Gov. Chris Christie, will focus on directing federal funding toward the opioid epidemic, fine-tuning substance abuse treatment and prevention, identifying areas lacking treatment resources, and potentially changing how the criminal justice system handles drug offenders.

The governor has made opioid abuse a priority during his time in office, signing a landmark law in March of last year that he called “the most comprehensive measure in the country to combat opioid addiction.” And though Baker slashed $1.9 million from opioid care resources in December, his most recent state budget includes more money for substance abuse than ever before.

While Baker’s place on a substance abuse panel isn’t surprising, it’s noteworthy that the Republican is aligning himself with President Trump, whom he did not vote for and has publicly criticized. In recent months, he has spoken out against the now-dead GOP healthcare bill, including a proposal that would de-fund Planned Parenthood, and Trump’s unpopular immigration policy.

Baker is, however, a political ally of Christie, and backed the New Jersey’s governor’s presidential bid.